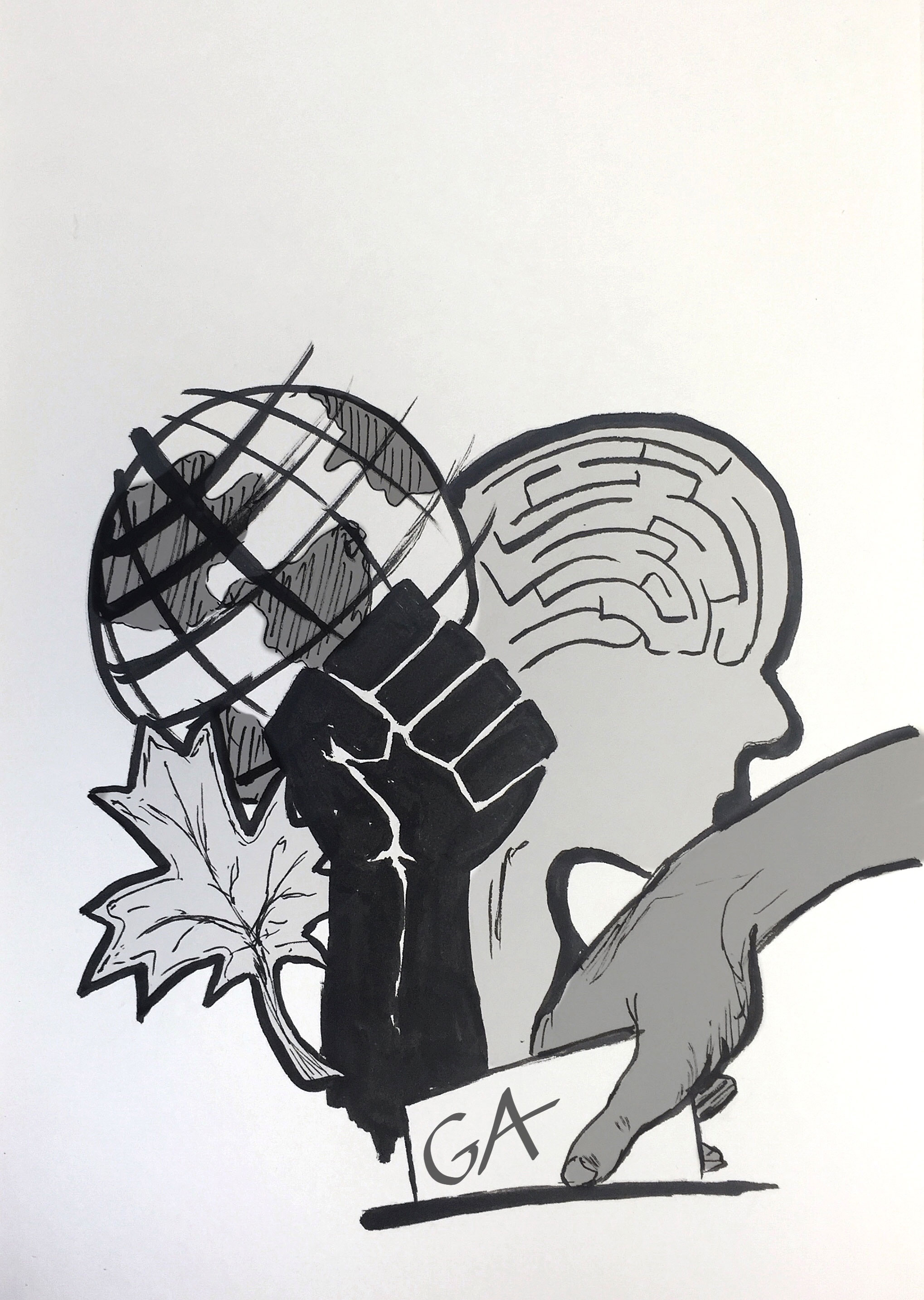 Students engaged with the environment and climate crisis from both a local and international perspective this year. The December 2015 COP21 summit in Paris was the subject of debate: Would anything come of the summit? Could international negotiations meaningfully combat climate change? Ella Belfer argued that domestic emissions reductions, often conditions of agreements made at such conferences, are undermined by carbon offset payments (“The carbon offset loophole,” November 30, page 14). Victor Frankel argued that COP21 could lead to needed change, but only if leaders are proactive (“Seize the COPportunity,” February 1, page 11).

The climate crisis was also fought close to home with Divest McGill’s continued advocacy for McGill’s Board of Governors (BoG) to divest from McGill’s holdings in fossil fuel companies. Kristen Perry reflected on her time as a Divest McGill activist and the pending decision on divestment, saying, “You have all of the information, you certainly have the support, and you have taken more than enough time; now all that is needed is courage” (“Progress and disappointment,” November 10, online). On March 23, the BoG decided for the second time not to divest.

Attention paid to mental health as an important aspect of campus life has only grown in recent years. Between budget cuts and increasing demand, the McGill Mental Health Service (MMHS) has been criticized by students for providing inadequate or inaccessible services. Paniz Khosroshahy argued that MMHS’s inconsistent availability and lack of communication with other university institutions makes it nearly impossible for some students to access the care they need (“Chasing mental health at McGill,” November 2, page 8). Anna Pearson recounted how her experience with MMHS left her without a plan for further care upon graduation (“Careless care,” February 1, page 9). However, one student noted that, despite the financial pressures on MMHS, they found the Eating Disorder Program to be very helpful (“In defence of mental health,” October 19, Letters, page 8).

Navigating mental health at McGill comes down to more than MMHS. Looking at ways of accommodating students in the classroom, Connor Tannas argued that trigger warnings are often misunderstood as censorship when, in reality, they can make sensitive topics easier to approach for students dealing with post-traumatic stress disorder (PTSD) or other effects of trauma (“Trigger warnings are not censorship,” September 28, page 7).

Once again, the Students’ Society of McGill University (SSMU) General Assembly (GA) was a major site of political action and reaction on campus this year. While the Fall 2015 GA had no motions and struggled to meet quorum, the Winter 2016 GA passed a motion from the McGill BDS Action Network that called on SSMU to support boycott, divestment, and sanctions (BDS) campaigns and to lobby McGill to divest from a number of companies that operate in the occupied Palestinian territories. While the motion failed to pass online ratification, it succeeded in fuelling important discussions in the McGill community and beyond. 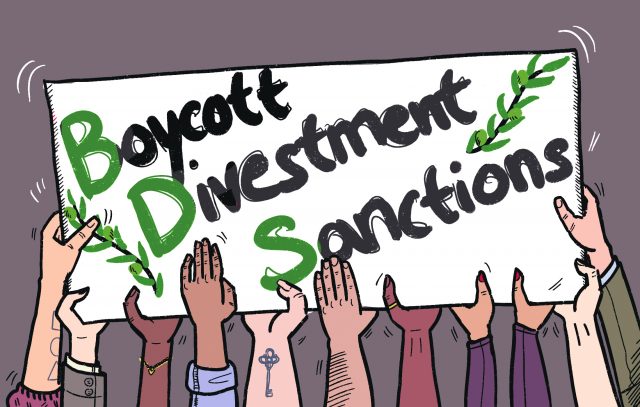 A group of Jewish students at McGill argued that the conflation of Judaism and Zionism is harmful, and that engaging with and supporting BDS is a crucial step in ending Israel’s human rights violations against Palestinians (“Making space for Jewish resistance,” February 15, page 9). Hundreds of students, alumni, and faculty from McGill and beyond, including Noam Chomsky (“Rectify the misrepresentation of BDS,” March 10, Letters), signed letters condemning Principal Suzanne Fortier’s response to the online ratification results, in which she stated that the BDS movement was “contrary to the principles of academic freedom, equity, inclusiveness and the exchange of views and ideas in responsible, open discourse.”

Analyzing the historical roots of racism and sharing their experiences, our writers put forward both global and personal perspectives on racism this year. Inori Roy-Khan made the topic the focus of her column “Minority Report,” in which she spoke of cultural appropriation, whitewashed allyship, and the persistent nature of racism. In his column “Shadows of Slavery,” Nadir Khan narrated histories of domination and resistance in the transatlantic slave trade. Roy-Khan called for an end to police violence against Black youth in the U.S. (“Kids deserve to be kids,” November 9, page 9), and Khan traced the roots of this racist brutality to the era of slave patrols (“Policing the racial hierarchy,” February 1, page 10). Meanwhile, Laura Xu examined the racist origins of drug prohibition in Canada and the U.S. (“The colour of pot,” February 22, page 11). 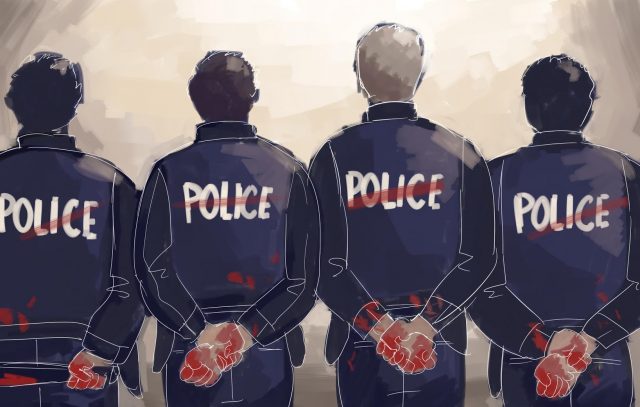 Closer to McGill, Francesca Humi described how, as a French speaker, she is “caught in between spaces and places” when attempting to articulate her racial identity in France (“Between places and spaces,” March 21, page 10). Ralph Haddad and Nadine Tahan uncovered the orientalist assumptions behind Principal Suzanne Fortier’s selective condolences in response to terrorist attacks around the world (“On selective grief,” November 23, page 8), while an anonymous student described the racism they experienced during a teaching placement and the subsequent lack of support from the Education faculty as a “personal hell” (“Speak louder than racism,” February 8, page 9).

Students weighed in as Canada sought to shake off nine years of Conservative leadership in the October 2015 federal election. Gregoire Beaune observed during the campaign that, like progressive parties around the world, the New Democratic Party (NDP) had drifted to the right and abandoned its past socialist ideals (“The orange drift,” September 8, page 10). For Jules Tomi, this cost the party the election: in an effort to rebrand the NDP as a more palatable centrist party, leader Tom Mulcair made it into an unappealing shell of its former self (“Lessons in hope and disillusionment,” October 26, page 9). In response, Malaya Powers and Jacob Schweda, co-presidents of NDP McGill, argued for a more nuanced analysis that acknowledges the NDP’s progressive tax plan and campaign commitments (“Progress over pessimism,” November 9, page 8). 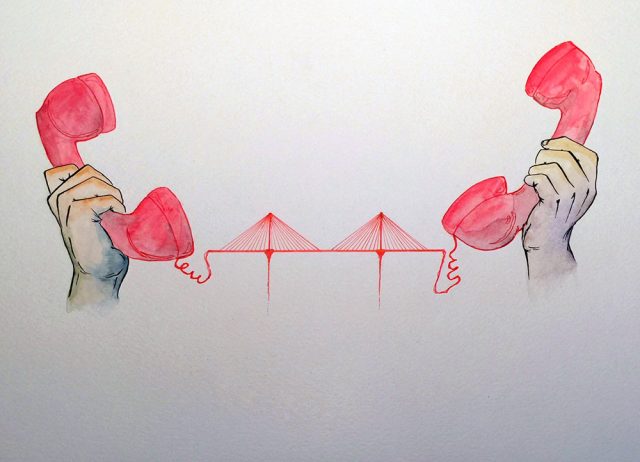 Meanwhile, Gavin Boutroy pointed to the emptiness of the leaders’ debate on the economy (“The meaning of ‘the economy,’” October 15, page 8), and Xiaoxiao (Alice) Liu praised Green Party leader Elizabeth May for going above and beyond as her Member of Parliament (“On waiting for representation,” September 1, page 10).

The election was also as good a time as any to reflect on democratic reform. Erin Dwyer warned that the 2014 Fair Elections Act could lead to the disenfranchisement of vulnerable groups, such as youth, Indigenous people, seniors, and homeless individuals, all to the benefit of the Conservatives (“The Unfair Elections Act,” September 14, page 9). After the election, Louis Warnock emphasized the need to introduce a proportional component into Canada’s electoral system to ensure equitable representation (“Toward democratic reform,” November 23, page 9).