The meaning of “the economy”

Neoliberalism has rendered the word hollow 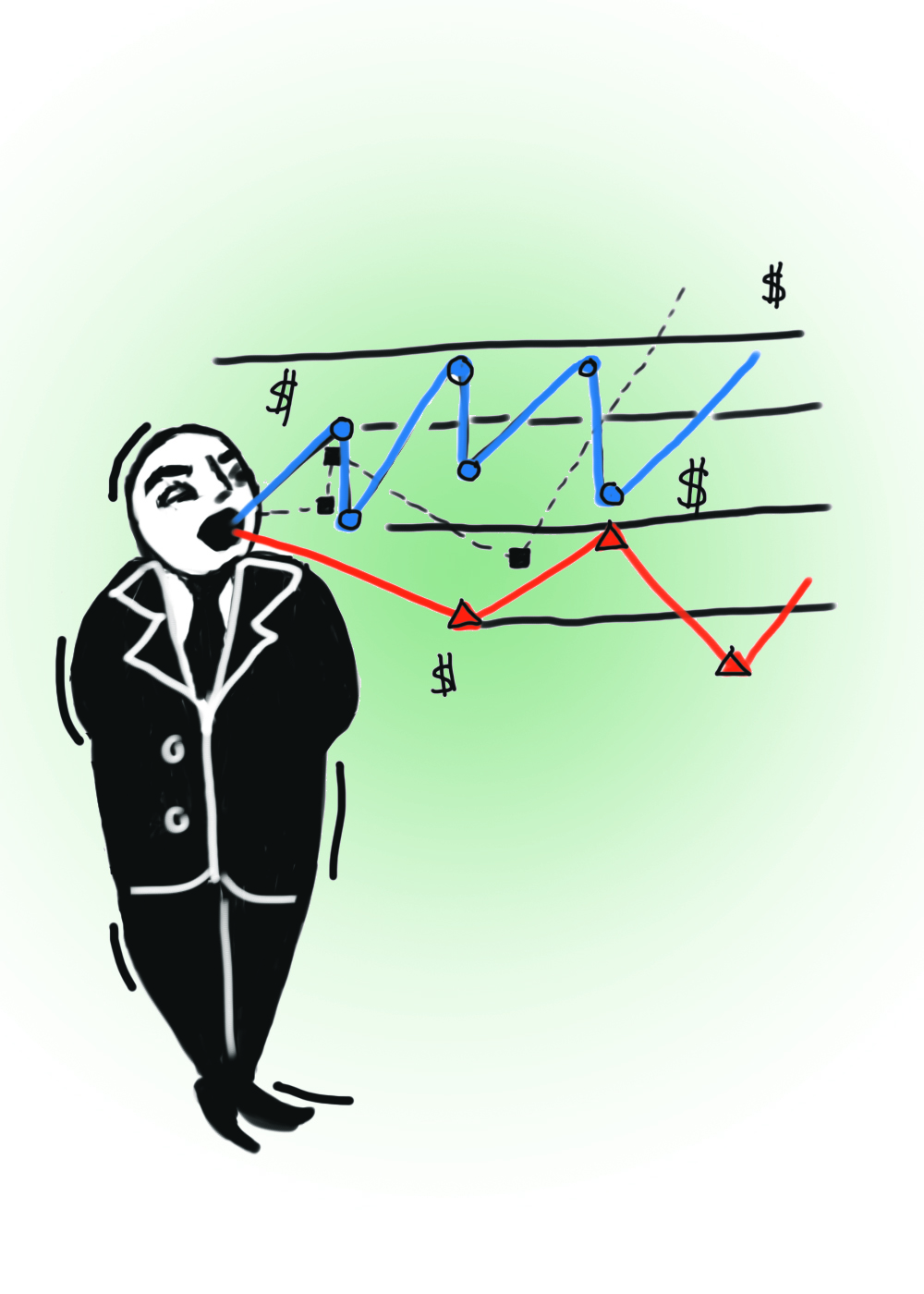 In “Politics and the English Language,” George Orwell speaks of words that “are often used in a consciously dishonest way. That is, the person who uses them has his own private definition, but allows his hearer to think he means something quite different.” In the midst of a federal election campaign, it is clear that “the economy” is one of these words. “The economy” has become synonymous with gross domestic product (GDP) growth, as the actual meaning of the word becomes clouded through its ideological annexation by neoliberalism.

A paradigm now exists where people think that “the economy” is the most pressing subject in politics, a reality that is regularly reflected in polling. A CBC poll found that for 36 per cent of Canadians, the most important issue in this election is the economy – substantially ahead of the second most popular topic, the environment, at 11 per cent.

What does it mean to be concerned about the economy? In economics classes, we are told that the economy is the management of resources and scarce goods. A debate about the economy at the state level should involve talk about jobs and unemployment, deficits and surpluses, investment in public goods and social services, and taxation. These all seem like legitimate areas of concern for the political left and right. As a subject of debate, “the economy” could produce informative and substantive discussion. Unfortunately, informative and substantive discussion is not part of the political program of capitalist ideologues.

Unfortunately, informative and substantive discussion is not part of the political program of capitalist ideologues.

Politicians adhering to the right-wing ideology of neoliberalism began coming to power in the late 1970s – Ronald Reagan in the U.S., Margaret Thatcher in the UK, and Brian Mulroney in Canada. They brought with them an economic program that became known as “trickle-down economics.” According to this economic theory, which underpins neoliberalism, if a country’s economic output grows as a whole – usually equated with the increase of an indicator like the GDP – then people from every income bracket will benefit. Enacted in policy, though, neoliberalism has meant the destruction of unions and social services, and the emergence of massive inequality.

Environmental lawyer James Gustave Speth, a former student at Yale and Oxford universities, is a critic of the neoliberal economic paradigm. In an October 2013 blog post, Speth wrote that “the focus on GDP growth deflects efforts from growing the many things that do need to grow. […] We need to grow the number of good jobs and the incomes of poor and working Americans. We need growth in investment in public infrastructure and in environmental protection […] and growth in international assistance for sustainable, people-centered development for the world’s poor.”

Somehow the “growth of the economy” has become superior in value to the growth of all those other things – which are, in fact, also part of the economy. Instead, the economy has become tantamount to GDP growth, a divine measure of the well-being of the state. But if the paradigm of the debate is that growing the economy will solve all of the public’s problems, then it is a race to the bottom: who can lower the most taxes, who can cut the most social services, and who can violate workers’ rights most violently. Debate about how to “grow the economy” replaces debate about providing essential services to the citizens; it serves to confound the public about the issues affecting them.

It comes as no surprise, then, that contemporary political debates are reminiscent of those between religious scholars of the 15th century, mocked by humanist scholar Erasmus for their vacuousness. “It affords likewise a pleasant scene of laughter to listen to these divines in their hotly managed disputations, to see how proud they are of talking such hard gibberish,” Erasmus wrote. Indeed, when the old boys of Canadian politics – Thomas Mulcair, Stephen Harper, and Justin Trudeau (not Elizabeth May, of course) – met for a debate about the economy on September 17, it appeared more like a pious celebration of contemporary capitalist orthodoxy than an appeal to the rationality of voters in deciding on the best candidate to represent their interests. The spectacle was complete with incantations, spells, and curses.

The spectacle was complete with incantations, spells, and curses.

Trudeau immediately positioned himself as the most knowledgeable in the field of incantations. He repeated magical turns of phrase referring to the desired consequence of the Liberal economic plan. He claimed he would invest in the middle class, invest in Canadians, invest in your future, invest in Canada, invest in the future of our country, with an approximate total of twenty variations on metaphorical uses of “investment.”

Both Trudeau and Mulcair were guilty of using the lurid expression “kickstart the economy.” Of course, neither cared to indicate its meaning. Mulcair’s interventions did seem less vacuous because he had some policies to propose – however tepid – but he certainly indulged in the same paradigm of a vaguely defined “economy” with all its ambiguous connotations. For example, in choir, Mulcair and Harper cast the curse of the deficit on Trudeau, implying that running a deficit is an unspeakable act of indulgence instead of a normal economic occurrence.

Unfortunately, Harper provided no description of the lurking beast that could strike the economy at any moment. Here is the depth of his analysis: “We are living in a very challenged global economy. We have enormous economic instability out there.” Somehow this is meant to justify widespread cuts to vital social services and the reduction of taxes for corporations.

The emptiness of the federal leaders’ debate on the economy is symptomatic of the neoliberal ideological hijacking of the word “economy.” This hideous political outgrowth of narrow self-interest has established a paradigm where “growing the economy” is the only accepted discourse on the subject for politicians. Formerly, “the economy” had a meaning unconnected to political sect or ideological adherence. Today, much of the meaning of the word is negated. As Orwell writes, “words and meaning have almost parted company.”

Gavin Boutroy is a U3 Philosophy and Political Science student. To contact him, email gavin.boutroy@mail.mcgill.ca.