How one piece of legislation could shape the federal election 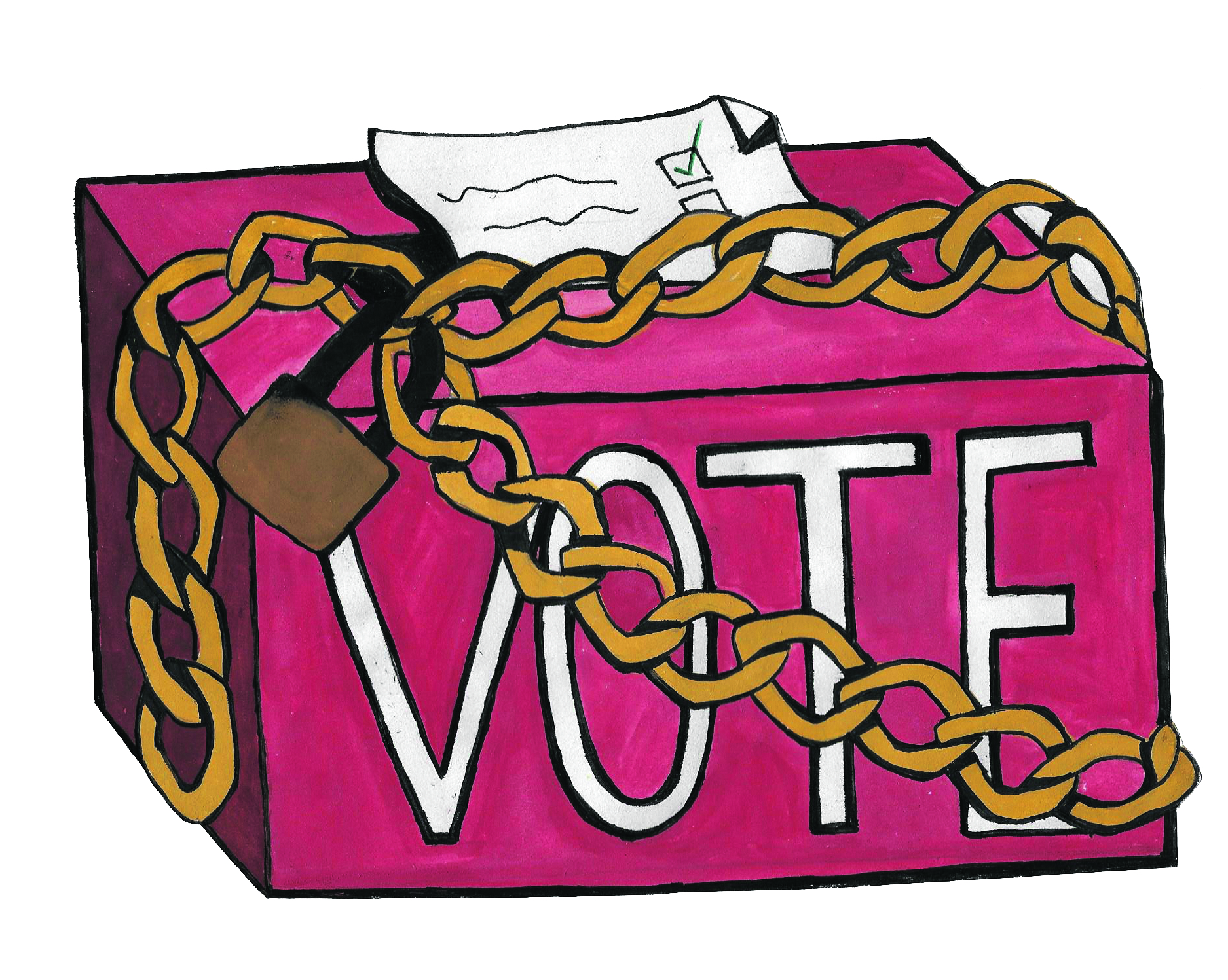 Introduced in February 2014, the Conservative-backed Fair Elections Act (Bill C-25), which aims to crack down on voter fraud, is now a fully enacted bill that raises major red flags for its disenfranchising effects. With the federal elections coming up in October of this year, many Canadians are questioning if this is actually the most effective method to ensure secure voting. The motivation behind the act seems fair enough, at face value. However, the implementation methods detailed in the bill have many damaging side effects, including the disenfranchisement of multiple vulnerable voting blocks, potentially giving the Conservative Party an unfair advantage in the upcoming federal election.

The objective of this act, according to the Canadian government, is to crack down on voter fraud. One of the central tactics it employs is changing the documents required to demonstrate voter eligibility. In April 2014, Minister of Democratic Reform Pierre Poilievre claimed that “in a 21st century democracy, where people are required to produce ID to drive a car […] it is common sense to expect people to show ID to demonstrate who they are when they vote.”

The Fair Elections Act may have an innocuous name, but its effects in October will likely be anything but.

However, the bill treads in dangerously undemocratic waters by manipulating how, or even if, some Canadians can cast their vote. It eliminates the use of vouching – being identified by a person in your area if you lack proper identification or proof of address – or a voter information card as ways of identification at the polls. According to the Chief Electoral Officer of Canada, 120,000 and 400,000 people respectively used these methods to cast a ballot in the last election. Vouching and voter info cards are primarily used by people who can prove their identity, but not their residence.

Many under the age of 25 find themselves shuffling between the different locations of home, school, and work more than two or three times a year, which can make having the correct ID that the Fair Elections Act now requires especially tricky. Putting this into perspective, over one million people aged between 18 and 25 voted in the 2011 federal election. If many of these voters no longer have the correct identification, it could significantly sway outcomes toward parties less popular with the younger generation. According to the Globe and Mail, Canadians under 35 are more left-leaning than their older counterparts. This indicates that removing a large amount of these voters from the electoral picture could highly benefit the Conservative Party.

In addition to diluting the voices of Canada’s youth, elimination of vouching and the use of voter info cards gives people without an address little chance of making it to the ballot box. According to the Mental Health Commission of Canada, in 2010-11 there were more than 62,700 admissions to the main homeless shelters in Montreal alone, and at least 200,000 Canadians experience homelessness in any given year, according to the CBC. It is common for homeless individuals to be victims of theft or lose their ID, or not have one in the first place. The Fair Elections Act blatantly fails to accommodate the displaced and those without addresses, negating the idea of democracy altogether. This could affect the upcoming election, as these 200,000 voters are not randomly selected from the voting pool; in fact, there could be significant benefits to the Conservative Party with people who are homeless voting less.

According to the Assembly of First Nations, there are 51 electoral districts, out of a total of 338 in Canada, where Indigenous voters could swing the results.

As reported by the Toronto Star, “Social programs long valued by Canadians are in the Conservatives’ crosshairs.” This can be seen in cuts to federal healthcare, stricter criteria for receiving employment insurance, and cuts to the country’s national affordable housing strategy, which is an initiative to find housing for people who are homeless. The overlap between people most likely to be negatively affected by these cuts and people most likely to be disenfranchised by the Fair Elections Act is hard to ignore.

Indigenous people in Canada will be strongly impacted by these adjustments in identification requirements as well. As stated in the Fair Elections Act, each citizen must have at least one ID that includes full name and address. This can be particularly difficult for people who live on reserves, where individuals do not always have a specific address. Previously, a band chief could vouch for multiple voters. Now, voters who live on reserves need to obtain a letter from their band council that verifies their address. While many Indigenous leaders, such as Assembly of First Nations National Chief Perry Bellegarde, have been calling on Indigenous people to vote in the upcoming election, additional roadblocks on the way to the polls could compound their historically low voter turnout. According to the Assembly of First Nations, there are 51 electoral districts, out of a total of 338 in Canada, where Indigenous voters could swing the results. This amounts to the simple fact that the Fair Elections Act and its impact could decide the outcome of the election altogether. With this in mind, many Indigenous people, and the non-Conservative parties that they are more likely than the general population to support, are concerned about what kind of voice they will have come October.

Voter ID restrictions that, in effect, prevent specific demographics of people from voting are not specific to Canada. Various voter ID laws passed by American states prior to the 2012 presidential election, supposedly to prevent voter fraud, were criticized for disproportionately affecting Black Americans and Latino Americans. Is this something we want to have in common with our southern neighbours? Along with an unfair advantage for the Conservative Party come October, we should consider what the Fair Elections Act says about the quality of Canadian democracy. By passing this bill, the government is sending the message that it is fine with depriving certain citizens of representation in government.

The Fair Elections Act may have an innocuous name, but its effects in October will likely be anything but. This bill will significantly impact Canadians across the country, particularly youth and already marginalized communities. With corrupt parties and sneaky politicians at every turn, voting is one of the few, if small, ways that Canadians can attempt to hold Ottawa accountable. Legislation like the Fair Elections Act undermines the fundamental characteristics of a democracy, making it undeserving of its name and, more importantly, undeserving of the support of Canadians.

Erin Dwyer is a U0 Mathematics and Political Science student. To contact her, please email erin.dwyer@mail.mcgill.ca.