Celebrating the founding of the University perpetuates an oppressive colonial narrative 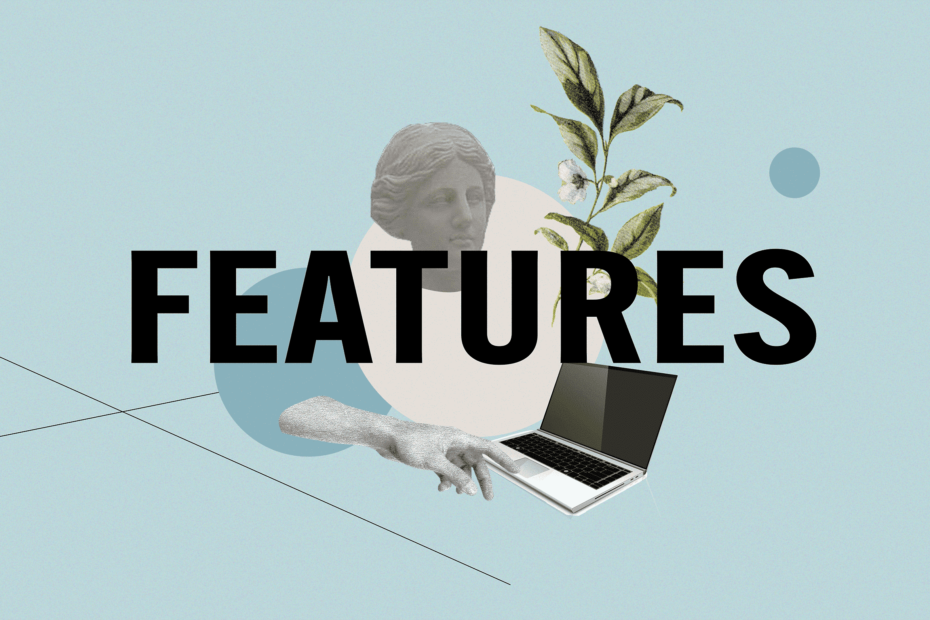 McGill’s bicentennial website features a timeline of McGill’s history, but this timeline is flawed and incomplete. In highlighting social justice accomplishments, this timeline takes credit for the work of racialized alumni, but fails to address McGill’s colonial history and present. The timeline also fails to recognize the efforts of students in pushing for these changes and improvements: for example, the introduction of an Indigenous Studies and Education task force is noted as an achievement on the part of Provost and Vice-Principal (Academic) Christopher Manfredi, but information regarding the Indigenous student led efforts to push for these changes, including the successful campaign to implement the Indigenous Studies minor program, are erased. The same goes for the information provided on the Plan to Address Anti-Black Racism: there is no recognition of activist labour. We cannot allow McGill to praise itself for the hard work of students and the community to fight and dismantle colonialism at this institution, especially not while the University remains complicit in the continued oppression of marginalized students – by failing to address the oppression that stems directly from their preservation of colonialism, McGill continues to fail its marginalized students.

It must be noted that it is impossible to decolonize a colonial institution, but the anti colonial work of marginalized students is vitally important. All students must assist in the fight against oppression on campus, and dismantle the inherent colonialism of this institution. McGill cannot be decolonized, but the University must continuously be challenged to address its harmful and unbalanced power dynamics, address its oppressive structures and systems, and reckon with its history in a real and tangible way.

These realities cannot be ignored. It is impossible for us to observe the bicentennial without acknowledging and interrogating McGill’s ongoing role in settler colonialism.

McGill University was founded in 1821, eight years after the passing of James McGill, who left behind £10,000 and his 46-acre Burnside estate “to the Royal Institution for the Advancement of Learning (RIAL), on the condition that they establish a college in his name within ten years of his death.” These 46-acres are the traditional territory of the Kanien’kehá:ka – it was never McGill’s land to own or bequeath. While historical narratives often portray James McGill as a hard-working man who acquired his wealth independently, he enslaved at least eight Black and Indigenous people. McGill’s bicentennial materials (technically) acknowledge this, but navigating to the page where they do so requires the user to click through multiple inadequately labelled pages. You have to be looking for this content to find it, so someone who does not know about James McGill’s life would not naturally come across it. Furthermore, McGill does not begin to grapple with the fact that celebrating this anniversary at all includes celebrating the conditions in which the University was built.

Although McGill claims to acknowledge the “deep, long-lasting adverse impacts that [enslavement has] exerted on Black and Indigenous communities,” the school’s administration has taken no action to support the efforts of Black and Indigenous communities in addressing these impacts. University administration continues to ignore the demands of current Black and Indigenous students, including continued demands to take down the statue of James McGill on the downtown campus. In contrast to the large and prominent statue of James McGill on campus, monuments and information that recognize the real history of the University are hard to find; Hochelaga Rock, a monument that acknowledges the Indigenous history of the land campus is situated on, is small and shoved out of sight.

McGill’s Action Plan to Address Anti-Black Racism includes a commitment to create a “Working Group on African and Black Studies to explore options for the expansion of the Program’s scope to include African diasporic/Black studies and to build its research capacity.” However, as former McGill professor Rachel Zellars notes, “African Studies is not the place to develop a rich and varied discipline that addresses the breadth of Black Canada’s history and people or the radical epistemological underpinnings that guide Black and Africana Studies. Simply, McGill must commit to and fund a stand-alone Africana (or Black Canadian, or Black Diasporic) Studies program.” Furthermore, McGill commitments to exploring options while completely disregarding the work that Black students have been doing for years to implement this type of program. Since as early as 1991, Black McGill students have been demanding the creation of a Black or Africana studies program, which still does not exist at McGill. In 2000, members of the Africana Studies Committee (a subcommittee of the Black Students Network) created a 24-page paper describing a proposed implementation of an Africana Studies program. This report was shelved, without any portion of it being implemented by the University. As of 2018, students were still asking McGill to implement the program to no avail.

McGill has also ignored the concerns of Indigenous students countless times. From 1927 to 2019, the McGill men’s varsity sports teams were named after an anti-Indigenous slur. Despite claims from people involved in varsity athletics that the name simply referred to the school’s team colours, McGill athletics used images of Indigenous people as logos and mascots from 1951 until 1992 and only stopped after continued lobbying by student groups. While the Athletics Board acknowledged that the name could be interpreted as anti-Indigenous, it ignored the demands of Indigenous students to change the name of the teams, saying in 1992 that “unless [they found] historical evidence which [established] that the R*dmen name came from other than the colour of McGill’s uniforms,” they intended “to preserve the traditional name for our men’s teams.” McGill only agreed to change the name after years of activism by Indigenous student groups, a SSMU referendum that gathered over 6000 votes (a disproportionately large number), and extensive consultations with “stakeholders” that demonstrated McGill’s commitment to protecting potential donors over Indigenous students.

These instances of anti-Black and anti-Indigenous racism are just a few of many perpetrated by the school’s administration over its long history. These are not the only times McGill has ignored Black and Indigenous students, and they’re continuing to do it today, 200 years later: the overwhelming lack of Black faculty members, refusal to divest from pipelines and fossil fuels, and a persistent commitment to “academic freedom” at the expense of racialized students all contribute to the continuation of oppression at McGill. Colonialism is endemic at McGill, and by looking back on this history we can see that the University has made very little progress to even mitigate the harms of systemic discrimination.

The University and the McGill community must first recognize the presence of colonialism on campus in order to take action and support groups in our community that have historically been ignored and oppressed. Instead of attending bicentennial events, we, as students, should support the efforts of Black and Indigenous student groups, including the Black Students’ Network, Take James McGill Down, and the Indigenous Students Alliance.