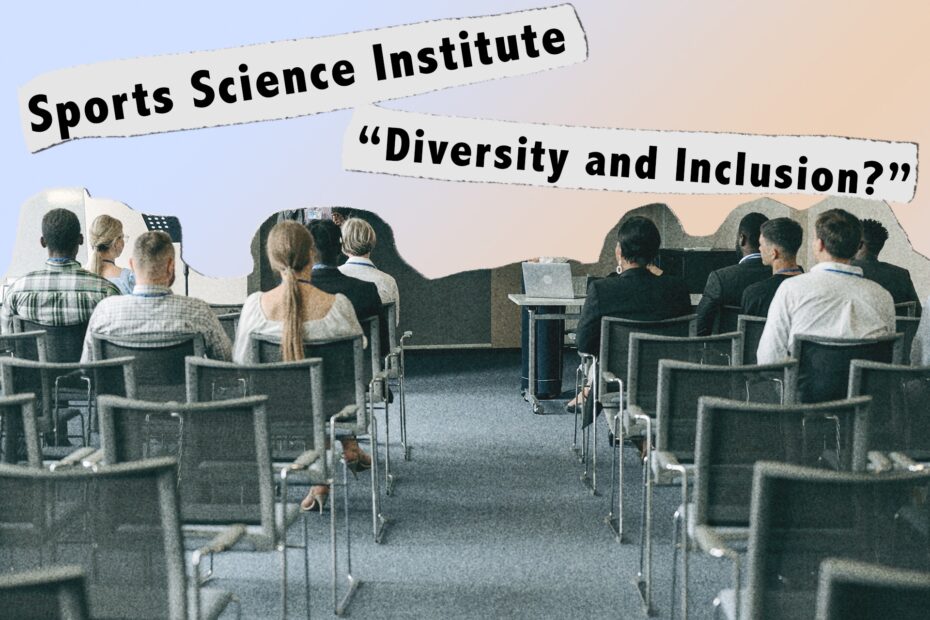 On August 31, McGill announced the establishment of a new sports science institute, made possible with a large gift from a wealthy donor – “$29-million donation is largest-ever gift to a faculty of education in Canada,” the subheading of the press release boasted. Indeed, Sylvan Adams – the billionaire behind the eponymous Sylvan Adams Sports Science Institute (SASSI) – has spent millions of dollars on educational ventures in Israel and Canada over the past several years. In 2017, Adams funded a similar institute for Tel Aviv University (TAU): the Sylvan Adams Sports Institute. Both establishments tout innovative approaches to sports science, focusing on the study of “optimal health, rather than disease” and seeking to improve the performance of elite athletes. Researchers from McGill and TAU will partner with one another in collaborative research efforts.

However, pro-Palestine activists were quick to point out Adams’ history of supporting and financing pro-Israel initiatives. During a university-led event announcing the establishment of the SASSI, writer and pro-Palestine activist Yves Engler interrupted a speech by Principal Suzanne Fortier to denounce the university’s continued suppression of pro-Palestine activism on campus: “Madame Fortier, do McGill students have the right to oppose Israel killing Palestinian children? Do they have the right to oppose Israeli colonialism and apartheid?” He went on to reference the Palestine Solidarity Policy, the passage of which prompted Deputy Provost Fabrice Labeau to threaten termination of SSMU’s Memorandum of Agreement with McGill in May; ultimately, SSMU’s Board of Directors decided against ratifying the policy, and it was not adopted by the Society. Engler’s video of his interruption – which has accumulated more than 100,000 views on Twitter – ends with shaky footage of attendees averting their gaze as he is escorted out, yelling, “Free Palestine! […] You’re complicit in Israeli colonialism and violence!” As of writing, the university has not publicly acknowledged or responded to Engler’s comments.

In a phone interview with the Daily, Engler explained that interrupting the funding announcement was both an attempt to attract media attention to McGill’s complicity in Israeli apartheid, and a way of demonstrating solidarity with Palestinians and pro-Palestine activists. According to Engler, media outlets present at the announcement ignored his interruption, highlighting that The Montreal Gazette’s coverage of the announcement wholly neglected to mention his comments at the event. Still, Engler succeeded in raising awareness of the university’s response to the Palestine Solidarity Policy and Adams’ pro-Israel involvement via social media, which he believes is an important consequence of interruptions like his: “You get a message out there, but also you’re trying to have a sense of, like, there is a resistance, right? […] We don’t just allow these people in power to just get away with whatever they want to get away with.”

In a September 1 blog post, Engler took issue with Adams funding the institute, writing that Adams has “plowed tens of millions of dollars into various sports and cultural initiatives explicitly designed to whitewash Israeli apartheid and violence.” For example, Adams organized Madonna’s Eurovision performance in Israel and helped fund a soccer tournament so that soccer superstar Lionel Messi could make an appearance in Tel Aviv. Engler told the Daily that these initiatives are “designed to basically whitewash Israeli colonialism.” Adams himself has admitted that he sees sporting events as opportunities to bolster support for Israel among those who are “generally apolitical,” and although he has described himself as Israel’s “self-appointed ambassador at large,” he claims that the work he does is not political. Engler also expressed concern over McGill’s readiness to please influential donors, remarking that universities will oppose any attempt at “meddling” in their financial investments, as has been the case with McGill’s refusal to divest from fossil fuels and its reluctance to divest from South African companies. Although universities may put on a “liberal facade” or “talk a decent game on the climate crisis,” university administrations tend to be conservative bodies that cater to fundraisers, he claimed. To illustrate this point, Engler brought up his own experience within the Concordia Student Union 20 years ago: when students protested an event where Israeli Prime Minister Benjamin Netanyahu was scheduled to make a speech, the university had to “get the student activists in line, because there were donors threatening to withdraw their funds,” per Engler.

The McGill chapter of Solidarity for Palestinian Human Rights (SPHR) shared this sentiment: in a written statement sent to the Daily, they described the announcement of SASSI as “sportswashing,” a method of distracting from a country’s human rights offenses by drawing attention to sports enterprises. A journalist from The Times of Israel asked Adams about sportswashing in a 2019 interview, to which he Adams replied that “Haters gonna hate” and explained that he feels he is showing “the real Israel.” SPHR also pointed to a handful of interviews where Adams denied Israeli apartheid, characterizing Israel as a peaceful country despite the fact that Amnesty International and Human Rights Watch have found that Israel is committing apartheid against Palestinians. The statement also alluded to the university’s response to the Palestine Solidarity Policy as an example of McGill’s typical response to “students’ activism against Israeli settler colonial apartheid,” writing that McGill “runs to appease its donors while giving a big middle finger to its students.”

In an email to the Daily, McGill’s Media Relations Office (MRO) emphasized the need for respect, empathy, and inclusion when debating on campus. “Robust debate is key to what we do and who we are as a University. However, such debate cannot be carried out at the expense of respect and inclusion,” the statement continued – almost a word-for-word reiteration of what Labeau wrote in his May 24 email regarding the Palestine Solidarity Policy. The MRO email concluded by inviting students to participate in the events and activities recommended in the Initiative Against Islamophobia and Anti-Semitism (IAIAS) report; while the iaias@mcgill.ca email address is open for students to submit feedback, the statement did not specify whether this email would be an appropriate forum through which to present feedback regarding the SASSI.

When asked how he believed students should express opposition to the establishment of the SASSI, Engler said, “I think the most important thing is to protest, and what the actual mechanism of that protest is, is less important.” He added that increasing pressure from activist groups from outside the university would be key to furthering pro-Palestine messages on campus. SPHR indicated that a response from their organization is forthcoming: “rest assured that this initiative will not be left unanswered. Keep your eyes peeled because once again SPHR will not back down.”