The History and Future of SPHR

SPHR Holds Its First General Meeting of the Year 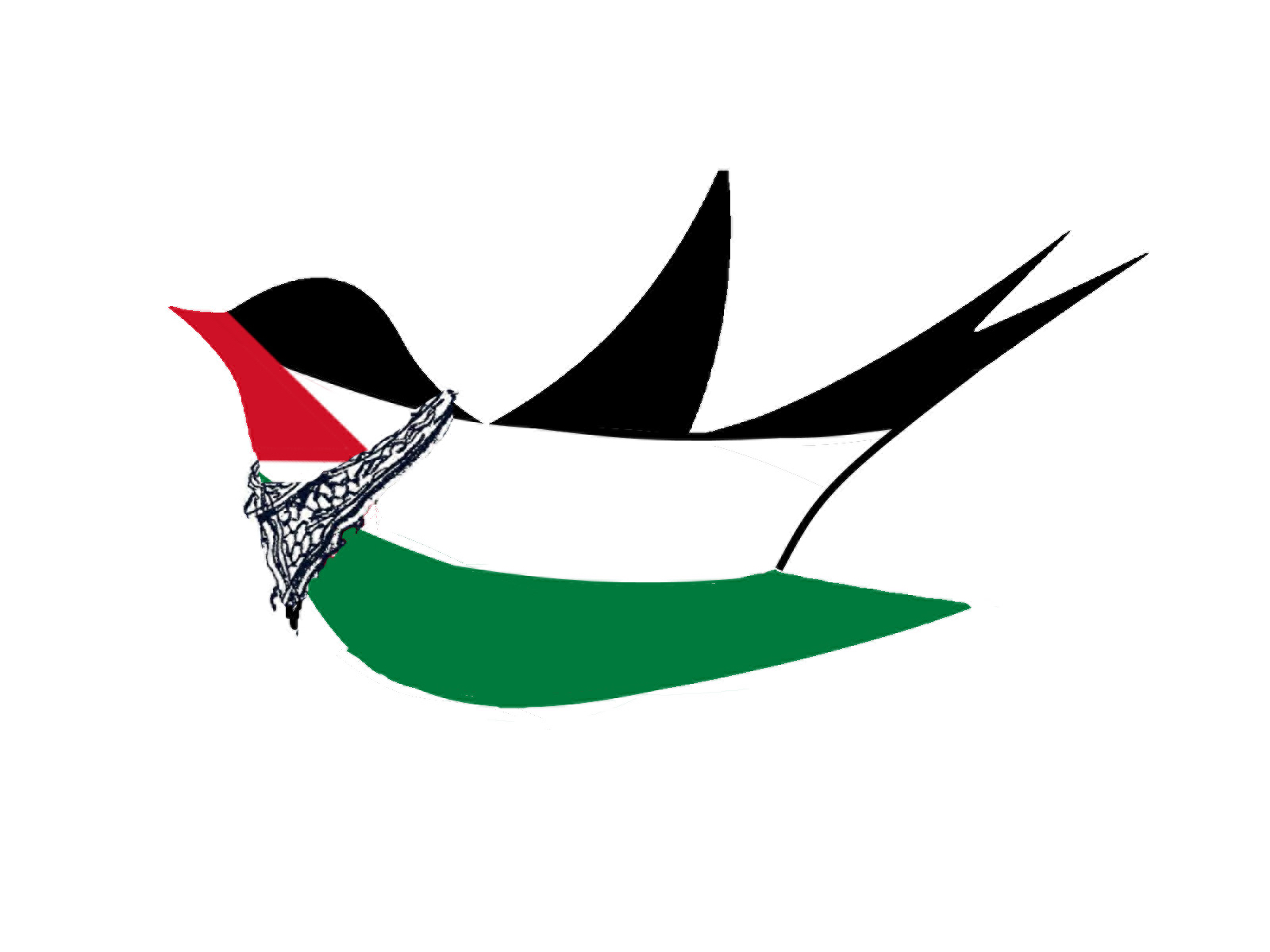 Students gathered for the McGill Students in Solidarity for Palestinian Human Rights (SPHR) general meeting on September 26. SPHR was founded in 1999, and has been intermittently active on campus since its inception. SPHR is a non-profit, student-based organization that advocates for Palestinian people’s rights, in defiance of human rights violations, discrimination, racism, misrepresentation, and misinformation.

SPHR follows a non-hierarchical structure with no formal positions, allowing members to have transient roles throughout the year.

One of the topics discussed in the general meeting was the introduction of three working groups. The first working group plans to focus on campaigning, political action, solidarity work, outreach to other on-campus social justice groups, and student mobilization to support the Palestinian cause. A second working group will be in charge of materials and journalism, in terms of making leaflets, pamphlets, writing articles, and maintaining social media presence. The final working group will organize events, such as movie screenings, workshops, cultural nights, and hummus sales, in addition to booking rooms and contacting guest speakers. Students will be allowed to take part in the organization’s activities with varying levels of commitment.

A new administrative board will also handle SSMU paperwork and communication with the Quebec Public Interest and Research Group (QPIRG). Regular internal meetings are to be held, where feedback is exchanged in order to reach “consensus-based agreements,” according to the general meeting’s conductor.

SPHR has been widely active on campus. In the 2015-16 academic year, it urged McGill to endorse the Boycott, Divest, and Sanction (BDS) movement, mainly focusing on boycotting and divesting from companies complicit in the occupation of the Palestinian territories. The Motion Regarding Support for the Boycott, Divestment and Sanctions Movement, put forth by the McGill BDS Action Network, was approved in the 2016 Winter General Assembly (GA) by secret ballot, with 512 votes for the motion, 357 opposed, and 14 abstentions. However, in the following online ratification process – which is unique to McGill’s procedures – the motion failed, with 53.3 per cent of students voting against it, 40.1 per cent in favour, and 6.6 per cent abstaining. There were 5,286 voters in total, which was 25.1 per cent of the electorate at the time.

Following the online ratification process in 2016, a petitioner “brought forward a reference question which [sought] to declare the BDS Motion, and similar motions, incompatible with SSMU’s by-laws, internal regulations, and legal structure more generally,” per a SSMU Judicial Board (JBoard) ruling on BDS. In 2017, BDS as a whole was then officially ruled problematic and unconstitutional by SSMU JBoard, preventing any BDS motion from being introduced by a student-run organization or endorsed by SSMU. After the JBoard rules on a case, it must be ratified by SSMU’s Board of Directors (BoD), where, in 2017, 11 out of 12 directors voted to ratify the JBoard’s decision. However, there were concerns from students that the process itself was unethical – at that time, only three SSMU executives were serving on the BoD, where four are required. Further, one legislative councillor noted that the SSMU President at the time of ratification, Muna Tojiboeva, seemed to have a conflict of interest. Tojiboeva sat on SSMU’s JBoard in 2016 when the petition was considered unconstitutional, and then voted to approve the JBoard’s ruling as a director on the BoD.

SPHR’s biggest campaign of 2019 was the campaign against POLI 339, which urged McGill to cancel an externally-funded, one-off exchange course with the Hebrew University in East Jerusalem about comparative Canadian and Israeli politics. The Hebrew University in East Jerusalem is on occupied Palestinian land and is in violation of international law as per Resolution 446 of the UN Security Council. SPHR members and non-members blocked and “occupied” the entrance of the James Administration building on the downtown campus and were met with hostility and ambivalence from the staff. According to one SPHR member, this campaign was a “wake-up call” to many McGill students about the struggle against Israeli colonialism and imperialism.

Cultural activities are an important aspect of SPHR’s presence on campus. According to one member, SPHR serves as a community to come back to, reflect on, and grow from. “I think that is one of its accomplishments that almost happens indirectly,” they said. “It gives you friends [and] a face to the global Palestinian rights movements that are also working with you.” Among their most popular cultural activities are homemade hummus sales, hosted in McConnell and Leacock and famous for selling out in less than a couple of hours. Along with traditionally-Palestinian hummus, students also distribute leaflets about the organization’s mission at these sales. They remind students that Palestinian existence is more than a mere political struggle and that they have deep-rooted traditions and culture, all the while “promot[ing] and protect[ing] Palestinian human rights, both locally and internationally.”

Education and Safety with SPHR

SPHR also hosts and conducts educational workshops about a wide range of topics, including – but not limited to – the ongoing political situation in Palestine, Palestinian citizens living in Israel, ethnic cleansing, colonialism, and imperialism. They also provide workshops on pink– and green-washing tactics in Israel, as well as strategies the Israeli government uses to deny entry to activists.

Cybersecurity workshops are also hosted to emphasize the importance of maintaining anonymity as student activists. SPHR members consider anonymity to be of paramount significance. In recent years, Israeli border authorities have been relying on a blacklist website that exposes pro-Palestine and BDS activists’ full names and pictures as a means of denying entry. Students and professors are included on this website, and finding one’s picture and full name on a blacklist website through a simple Google search is harmful for school, university, or job applications, and especially dangerous for Palestinian citizens living in Palestine or visiting family. To that end, anonymity is always embedded into any event, action, and political campaign.

The general meeting concluded with a summary of SPHR’s goals for the coming academic year, which include organizing more direct action on campus, maintaining an active social media presence, and increasing production of leaflets, pamphlets, and banners regarding the ongoing situation in Palestine.

Students of all backgrounds can get involved with SPHR without becoming official members of the organization, or they can join the organization’s working and administrative groups. SPHR also maintains a social media presence on Facebook and Instagram, where constant political updates are posted and public events are announced. This month, SPHR will be hosting a Palestine 101 workshop on October 10, a movie night by a Palestinian filmmaker on October 11, and a workshop about pinkwashing on October 18 in collaboration with Queer History Month.

Correction: The print version of the article stated that the movie night would take place on October 17, but it was rescheduled for October 11. The Daily regrets this error.