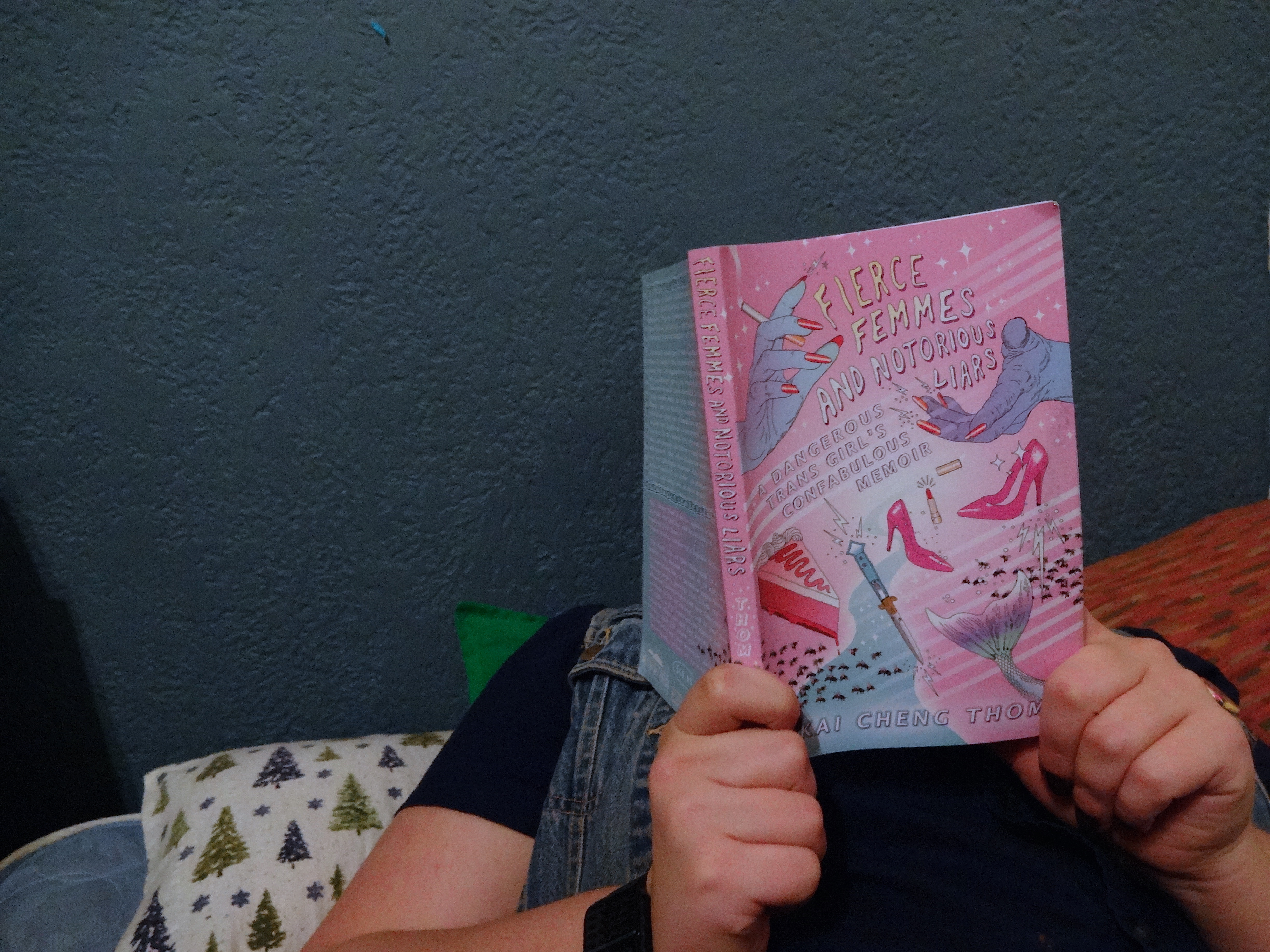 In this episode of Unfit to Print, the last of the semester, you’ll hear an interview with Kai Cheng Thom by Viola Chen and Coco Zhou about Kai Cheng’s new book Fierce Femmes and Notorious Liars: A Dangerous Trans Girl’s Confabulous Memoir, recently published by Metonymy Press. Kai Cheng came to Montreal from Toronto for her November 26 book launch. Then you’ll hear George Kurian, the director of the documentary film The Crossing, speak with Ralph Haddad about the film, which follows a group of refugees as they cross the mediterranean sea from Egypt to Europe. Kurian discusses the theme of loss in the film, describes the way the movie was shot by giving refugees GoPros, and speaks about the refugees he worked with. The Crossing was screened by Cinema Politica Concordia on November 28.