Assessing the Policy and Culture Around Sexual Violence at McGill 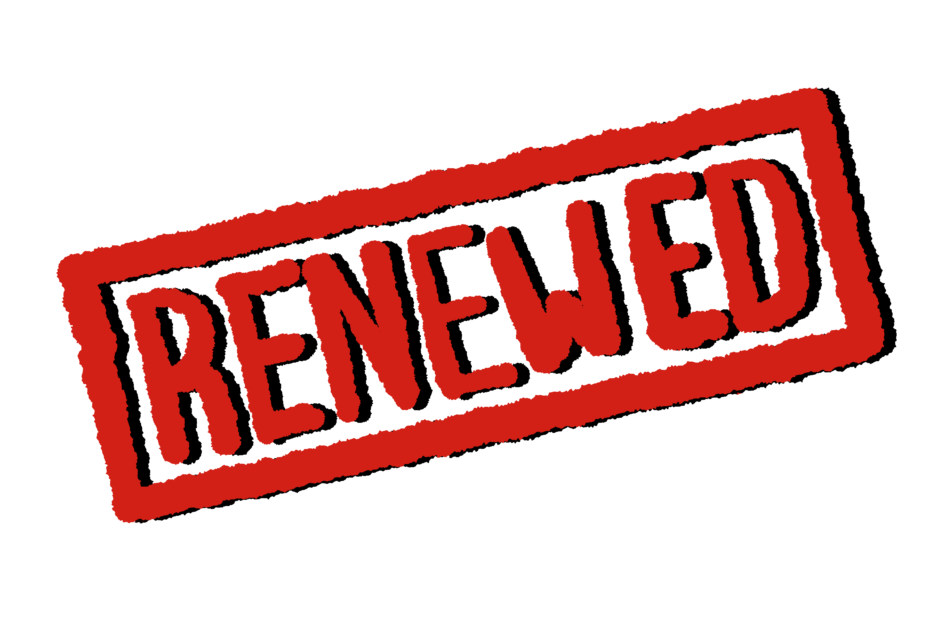 This month, McGill will review the Policy Against Sexual Violence, which was last reviewed in March 2019. According to Émilie Marcotte, a Sexual Violence Response Advisor at the Office for Sexual Violence Response, Support and Education (OSVRSE), the upcoming review process will involve looking at the implementation of reports, evaluating whether the education and reporting processes have shown success, and making other recommended adjustments.

The last review, in March 2019, was a “big overhaul in the policy,” according to Marcotte. Bill 151, a Quebec law passed in December 2017, required all post-secondary institutions to adopt a policy to prevent sexual violence by January 1, 2019, and to implement it by September 2019. In 2019, McGill, UQAM, and several CEGEPs missed the adoption deadline. At the time, McGill Principal Suzanne Fortier told the Daily that the university did not miss the deadline set by the province, as McGill adopted a sexual violence policy in 2016. Regardless, Quebec Liberal MNA and former minister for higher education Hélène David – who put forth Bill 151 – called out institutions like McGill for lagging behind the province’s deadline, characterizing this lag as “unacceptable.”

McGill has formed an implementation committee in accordance with Section 9 of the current Policy. This committee is composed of various administrators, representatives from the Student Assault Centre of the McGill Students’ Society (SACOMMS) and OSVRSE, and student representatives. As Marcotte told the Daily in an interview, “That [implementation] committee has been meeting on a regular basis for the past three years to evaluate the implementation of the policy [and] to make recommendations. And so the boarding group will be looking at those recommendations as well as the recommendations of the different stakeholder groups,” such as SSMU and the Post-Graduate Students’ Society (PGSS). The university is not soliciting student feedback beyond the presence of these stakeholder groups on the committee and Policy Working Group.

In Spring 2021, McGill launched the Office for Mediation and Reporting (OMR), which now serves as the main site to receive formal reports of sexual violence. Other resources for survivors currently include OSVRSE and SACOMSS. Since 2019, McGill has also implemented a mandatory sexual violence education program called “It Takes All of Us,” modelled after a course at Concordia University. This four-module program is online and all students, staff, and faculty are expected to complete it. Students have taken issue with the sexual violence education program since it was released. The recommended duration of the program is 45 minutes, but there are options that can allow students to complete the program in a matter of minutes. Incompletion of “It Takes All of Us” will result in a hold on add-drop functions for students. Students who have already registered for Winter courses are immune to this consequence, as well as students graduating at the end of the semester. It is unclear whether there is a consequence for staff and faculty.

In December 2020, five McGill students started a petition for the university to “take action” against a first-year male student they accused of sexual assault. Two of the five allegations included rape while the survivor was intoxicated. Within three days, the petition gained over 50,000 signatures. Throughout the investigation, the administration received several complaints about the ongoing presence of the accused student in residence and in classes. This is contrary to the current sexual violence policy, which states that a student that poses as a risk of harm to any member of the university community can be subject to pre-emptive disciplinary action – meaning it would be permissible to remove this student from residences and classes where survivors were present.

McGill is bound by Quebec privacy laws, or the “code of silence,” to not share information on any particular case, ongoing investigation, or outcome related to allegations of sexual assault. Because of this, survivors are not informed of the nature of the sanctions imposed on the aggressor – or if the aggressor was sanctioned at all. The annual report on the sexual violence policy in 2020 – the same year as the aforementioned petition was distributed – states that the disciplinary measures imposed on aggressors that year included admonishment and conduct probation, formal reprimand, and orders to cease and desist communication and contact. The report also states that only eight of the nine found sexual violence cases were disciplined by McGill.

Section 99 of Bill 64 will mandate institutions of higher education in Quebec to allow survivors to request information surrounding the details and outcomes of disciplinary processes on a confidential basis beginning in September 2023. However, it is unclear whether this new legislation will allow survivors to request information about past cases. Community members have been advocating for an end to the code of silence for a long time: an online petition to end the code began in Fall 2020, and Bill 64 was enacted a year later, in Fall 2021.

McGill’s sexual violence policy states that a “Special Investigator shall conduct and complete an investigation within 90 Days” of a report of sexual violence. When asked if this could change, Marcotte told the Daily that this time frame is not up to the university. The 90 day time frame is set by Quebec law for educational institutions to investigate reports of sexual violence. However, Marcotte added that “there are interim measures put in place to ensure the safety of the participants while they’re studying or working on campus. And that is something in which the person […] filing the complaint has a lot of say. They are asked what their concerns are, what their needs are, and what we need to be. But then also due to the code of conduct, they’re not going to know what’s happening on the other end.”

According to the current policy, reported cases are meant to be immediately filed with a special investigator trained in “trauma-informed processes and in the manner in which persons of diverse identities might experience Sexual Violence” and procedural fairness. According to Marcotte, McGill works with two law firms and has contracts with the firms to do sexual violence investigations.

There have been concerns about how COVID-19 has affected the response to sexual violence cases. Marcotte told the Daily, “I think it was obviously a surprise for everybody in terms of how serious the pandemic was. And there was an adjustment period that I think was felt there, as with any office in terms of moving online and continuing to offer services.” Marcotte added, “That said, there was no gap in services in terms of either offering support or helping people through the policy itself.” Prior to the pandemic, certain cases were done at a distance, according to Marcotte. “The person who is a survivor – the person filing the complaint – does not have to be a current McGill member. So, sometimes that meant that people who are in different cities or even countries could file a complaint if they wanted to. And so we’ve offered interviews via distance and support.” However, one survivor interviewed by the Daily last week explained that their case “fell through the cracks” at the onset of the pandemic.

In this current review of the Policy Against Sexual Violence,  representatives from various groups are involved in the “working group” process, according to the policy itself. These include OSVRSE, SACOMSS, Human Resources, SSMU, PGSS, and University Residences/Student Housing, among others. Each group is represented by just one representative, and the review of the policy is chaired by the Provost or a delegate. The working group also looks at recommendations made by the Implementation Committee, which contains student and staff representation.

The 2021 annual report on the sexual violence policy states that the March 2022 policy review “will be an important opportunity to strengthen the Policy and associated resources further.” It adds that “any proposed revisions to the Policy that result from this review process will be presented to Senate and the Board for review and approval.”

If you or someone you know has experienced sexual violence or harassment and needs support, you can contact: