Breaking the “Code of Silence” 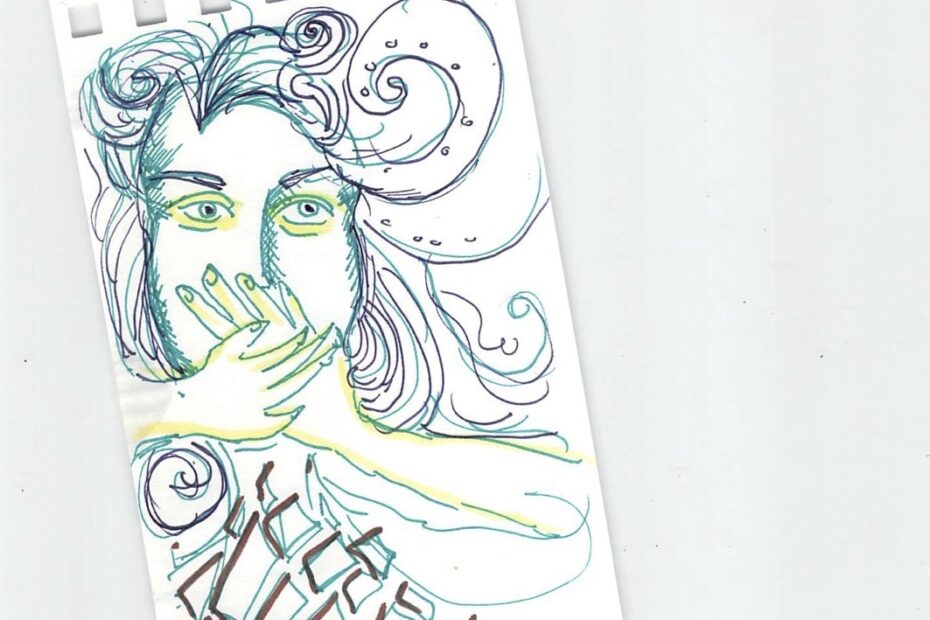 On October 29, The Student Society of McGill University (SSMU) announced that they had formally signed on to a petition created by student delegates at UQAM which calls on the Quebec National Assembly to repeal the policy known as the “code of silence,” which prohibits schools from publicizing the sanctions faced by those accused of sexual assault. The proposed change would require the administrations of CEGEPs and universities to be fully transparent with those who have experienced sexual violence about the process and outcome for handling a complaint regarding sexual violence and to divulge the sanctions applied to aggressors.

In 2017, the Quebec National Assembly adopted the Act to prevent and combat sexual violence in higher education institutions (CQLR c P-22.1). This Act, known as Bill 151 before passing, provides measures to prevent and manage sexual violence in college and university settings, and requires the adoption of institutional policies against sexual violence. However, the Act respecting access to documents held by public bodies and the protection of personal information (CQLR c A- 2.1) prohibits CEGEP and university administrations from disclosing the penalties imposed on an attacker targeted by a complaint. In other words, while this might not affect the investigation of an instance of sexual violence, survivors who have filed complaints against their aggressors will never know if sanctions have been imposed on their aggressor, nor will they know the nature of these sanctions.

“This code of silence is another example of how the institution protects the aggressor while keeping the survivor in the dark,” says Brooklyn Frizzle, VP of University Affairs. According to them, “Under the act, as it stands now, survivors will never truly know how or if justice was carried out – while the reputation of the aggressor is protected behind confidentiality.”

With the Act in its present form, survivors are discouraged from filing official complaints with their institutions, Frizzle explained. “All evidence shows that [the code of silence] contributes to […] lack of trust in institutional channels,” claim the authors of the petition; “It keeps the person most affected by the complaint from accessing crucial information for their healing process and to their sense of safety at school and/or work.” As a result, many survivors choose not to go through official channels to obtain justice and seek protection. Maeve Botham, the Anti-Sexual Violence Mobilization and Advocacy Commissioner for SSMU, told the Daily, “A lot of the times that people do make reports it’s because they’re looking for specific outcomes or they’re feeling like their safety is affecting their ability to live their lives and be a part of campus life.” If survivors are not made aware of outcomes that may grant them safety and justice, they are less likely to report it through the university. According to Botham, “It’s a big limiting factor into really feeling like they’re gaining back safety, or gaining resolution or closure.”

The National Assembly’s Committee on Institutions is currently studying Bill 64, an Act that modernizes legislative provisions in regards to the protection of personal information. In their petition, UQAM student delegates are calling for an amendment to Bill 64 to “force post-secondary institutions to divulge the sanctions applied to aggressors.” This amendment would force universities and CEGEPs to be transparent about how, or even if, complaints of sexual violence are processed and resolved. “Doing so would allow survivors of sexual violence access to informations which many consider essential for their healing process and overall sense of safety,” says Frizzle.

As of now, the online petition is over halfway to its goal of 5,000 signatures. Amending the Act, however, will not erase all of the obstacles to justice and safety faced by survivors of sexual violence. “If everything goes perfectly in even a confidential investigation process, and it rarely does, the entire process has the potential to be incredibly retraumatizing for survivors,” says Frizzle, “Even then, there’s no promise the university – or any institution – will act on their complaint.”

When this policy was revised two years ago, McGill was supportive of dismissing the “code of silence,” but claimed their hands were tied because of Quebec’s privacy laws, per Botham. Now that these laws are subject to change, it will be up to the University to decide how and if they will revise their own policies. “I’d like to see them step up and take action on this so that it’s not just students having to drive this change, but we see institutions take responsibility and take action to do this too,” says Botham.

According to Botham, future reforms should go beyond the traditional ways of responding to harms, specifically looking to make these responses more intersectional, and moving towards restorative instead of punitive justice. While breaking the code of silence and amending Bill 64 is certainly a step in the right direction, she says, more work is to be done.

You can find the link to the petition here. If you or someone you know has experienced sexual violence or harassment and needs support, you can reach out to:
Office for Sexual Violence Response, Support, and Education (OSVRSE)
Sexual Assault Centre of the McGill Students’ Society (SACOMSS)
Reporting Sexual Violence
Sexual Violence Support