Panel discusses the legal and ethical implications of a vaccine mandate 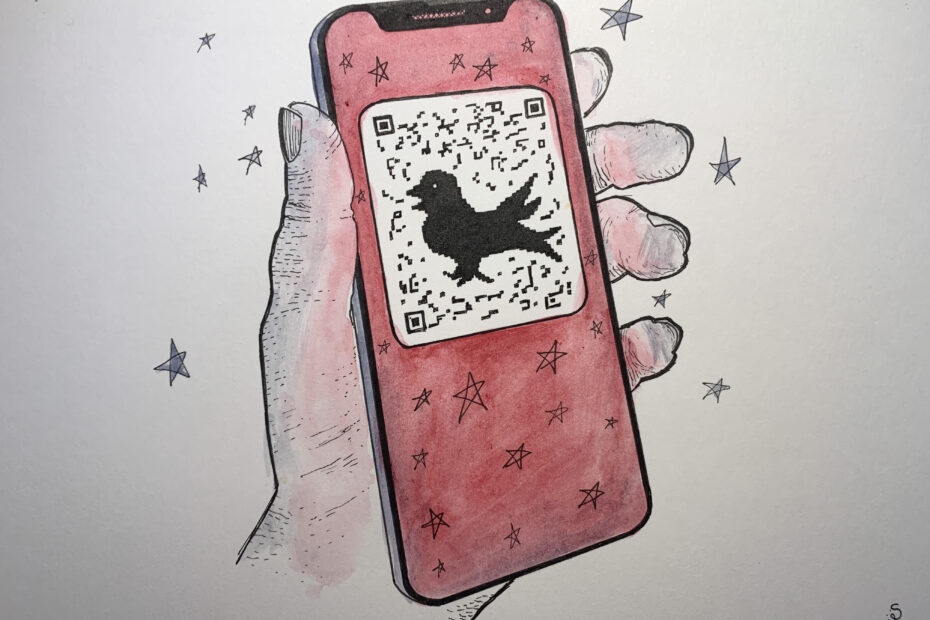 On Friday September 24, The McGill Institute for Health and Social Policy (IHSP) hosted a panel to discuss the highly contentious issue of vaccine mandates. Titled “University Vaccine Mandates: Looking Beyond the Headlines,” the session was another instalment in IHSP’s Policy Talks Webinar series and featured four speakers: Richard Gold, James McGill Professor in the McGill University Faculty of Law and the director of McGill’s Centre for Intellectual Property Policy; Richard Janda, Associate Professor in the McGill University Faculty of Law; Maxwell Smith, Assistant Professor of Bioethics and Health in the Western University Faculty of Health Sciences; and Claire Downie, SSMU’s Vice President of University Affairs. Professor Catherine Hankins of the McGill Faculty of Medicine and Health Sciences moderated the conversation. SSMU President Darshan Daryanani had initially been scheduled to participate, but was absent.

The panel started by taking stock of the current “varied landscape” of mandatory vaccination policies across educational institutions. Professor Hankins pointed out that over 700 postsecondary institutions in America have some form of mandate, including the “top” 25 schools. Public opinion backs these measures – research by The COVID States Project (a joint effort by Harvard University, Northeastern University, Northwestern University, and Rutgers University) from April/May and June/July 2021 showed a consistent 66 per cent approval rating for “requiring college students to get a COVID-19 vaccine in order to go back to university.” Although the same research is unavailable in a Canada-specific context, according to Ipsos, Canadians have generally shown high support for the mandates in place for federal employees (80 per cent), healthcare workers (84 per cent), teachers (81per cent), travel (82 per cent), and public indoor spaces (72 per cent).

“There really is no contention that universities can bring in proof of vaccination requirements as long as they have the requisite exemptions,” began Professor Gold, who held the floor first. On the contrary, the Ontario Human Rights Commission had released an official statement just two days before the panel to assert that mandating and requiring proof of vaccination was “generally permissible” under the Human Rights Code. Over the course of the pandemic, Gold continued, universities would offer legal justifications for their inadequate policies, be debunked by experts, update their policy, be debunked again, and update and be debunked ad nauseam. To Professor Gold, it was “indicative that there really isn’t a legal barrier.”

Professor Gold had some speculations as to why universities were so resistant to mostly unanimous public health advice. Of these, the most glaring was McGill’s desire to avoid political and social blame. By providing extremely limited data on ventilation, outbreaks, etc., the university makes it harder for a potential patient to place their Covid contact squarely on the university.

Professor Janda stepped in to clarify the “exact character” of McGill’s legal argument. The university had originally framed the lack of vaccine policy as protecting human rights, stating that a vaccine mandate wouldn’t legally be possible. On August 16, 12 McGill law professors – including Dr. Janda and Dr. Gold – penned an open letter to McGill in objection, encouraging the administration to implement proof of vaccination. A standout argument was the full mandatory COVID-19 vaccination policy adopted by the University of Ottawa, where Jacques Frémont is president and vice-chancellor. Dr. Frémont had previously chaired the Quebec Human Rights Commission; Professor Janda had also been a member.

The University framed their argument as them being unable to force vaccinations, but Professor Janda believes it was the result of an implicit cost-benefit analysis. “I happen to be a teacher of civil liability, and this is the classical test for when one is adequately diligent,” he said. “Is the burden upon you to take additional measures so severe that it doesn’t match the probability of harm?”

No; the burden McGill faces in implementing a mandate is not so significant that the university ought not to consider the additional harm arising from the effects of COVID-19, Janda claimed. And while the University had made the Quebec vaccine passport seem like their limited mode of verification, Professor Janda emphasized the importance of distinguishing between proof of vaccination and the vaccine passport. Proof of vaccination is a much more flexible request. It can encompass foreign vaccines that are not yet approved by the Canadian government, an important consideration for a university as international as McGill, and can also account for medical and religious accommodations.

SSMU vice-president Claire Downie claimed that the University is prioritizing optics rather than the needs of its student body: “Students know that their health and their safety and their wellbeing are not a priority and the unwillingness of the University to implement a vaccination requirement is really emblematic of that.” The priorities that students had identified instead were factors such as reputation, image, and political pressure. They felt that McGill simply chose not to centre student needs in their policymaking, despite having the funds and means to enact change. The result was a loss of trust that would not easily be restored, per Downie.

Downie held a protest with her colleagues on the first day of classes, which proved to be an opportunity to hear student experiences on the ground. Vulnerable community members told Downie how unwilling the University had been to give long-term medical exemptions. Requesting accommodations was an intrusive and inaccessible process – the burden was on them to provide all of their private medical information, and they were not told how many people would have access to that sensitive data. But although many students are disappointed, Downie said, it is not too late. “We remain hopeful that the University will make a choice to protect students and other vulnerable community members,” she concluded.

Last on the roster was Professor Smith from Western University, which is currently under a full vaccine mandate. His goal was to provide an ethical justification for vaccine mandates, as well as examine some ethical considerations unique to university campuses. Combining science and ethics was a straightforward yet eye-opening exercise that went like this:

Professor Smith also offered some responses to common ethical concerns surrounding vaccine mandates. For example, would mandates amount to coercion? According to him, they do not. Mandates would not directly force anyone to get jabbed – they would only “render their choice to continue to work or study at the university more constrained.” Was it infringing upon liberties? Here, the professor quoted the American Civil Liberties Union: “Vaccine mandates actually further civil liberties. They protect the most vulnerable among us, including people with disabilities and fragile immune systems, children too young to be vaccinated and communities of colour hit hard by the disease.”

The panel addressed some questions, such as what accommodations the University could provide if a vaccine mandate was implemented. Professor Hankins sought to clear a common misconception first – according to her, legitimate medical objections are actually quite rare. Having a bad reaction to the first dose would be an acceptable reason, but in general, she explained that “physicians can’t really understand what people are talking about when they want a medical exemption.” As for religious accommodations, the University would require the vaccine-hesitant individuals to fully outline their objections first. If their reluctance stemmed from a specific doctrine or dogma related to their faith and had no relation to explicit falsehoods (e.g., belief that mRNA vaccines contain fetal cells), the request would be granted, and they would be required to undergo frequent testing. The frequency would vary by the University’s discretion; Professor Smith added that Western required twice-weekly testing. When the panel moved on to concluding remarks, the speakers were in unanimous agreement that the University’s current policies have not been reasonable, and that the administration has the potential to improve.