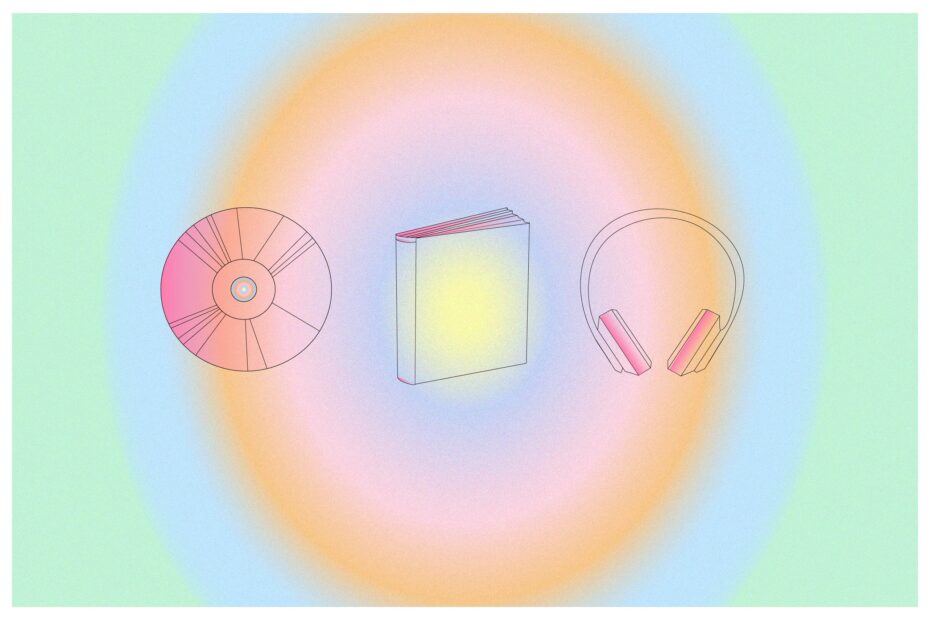 The new season of Work in Progress is another beautiful series from Abby McEnany, executive produced by McEnany, Tim Mason and Lilly Wachowski. Following the life of Abby, a self-identified “fat, queer dyke”, the show navigates the aftermath of a queer relationship ending, and the protagonist’s struggles with mental health. Bonus points for its handling of pandemic themes in a non-cringey way.

FICTION – Notes of a Crocodile by Qiu Miaojin

The cult classic by Qiu Miaojin follows anonymous lesbian narrator Lazi as she navigates love, friendship, and loss throughout university life in late 1980s Taipei. With a fascinating ensemble cast through a series of diary entries and vignettes, Lazi navigates the intricacies of queer coming-of-age. Notes of a Crocodile is profound and poignant, a deeply unforgettable read.

Dyking Out is a podcast about lesbian and queer life hosted by Carolyn Bergier and Melody Kamali. The podcast invites new guests each week as the hosts unpack a new gay topic – I’d recommend “Sorority Life w/ Sophie Santos” , which has a good look at the question ‘are queer women especially drawn to sororities?’ I’d also recommend “Shiva Baby w/ Emma Seligman” for a really interesting unpacking of the film!

NONFICTION – The Deviant’s War: The Homosexual vs. the United States of America by Eric Cervini

In 1957, Frank Kameny was fired from his US Defense Department job after his employers discovered he was gay. Kameny took his bitterness and resentment and turned towards advocacy. During the next decade, he would put his energy into founding the groundwork for the gay liberation movement of the 1960s. In this meticulously researched book, Cervini relays Kameny’s story with searing precision; through letters, firsthand interviews, testimonies, and FBI documents, we get a poignant glimpse into the hostile odds that he was working against. The Deviant’s War brings justice to Kameny and his life’s work, shining light on an untold yet essential part of queer history.

Big Eden is the perfect watch if you want to enjoy a heartwarming, conflict-free film about queer love. The romance between Henry and Pike is sweet and moving, with all the delightful conventions of your favourite rom-com. The small town scenery, loveable characters, and big romantic gestures will leave you smiling long after the credits roll.