The cost of virtualizing social interaction 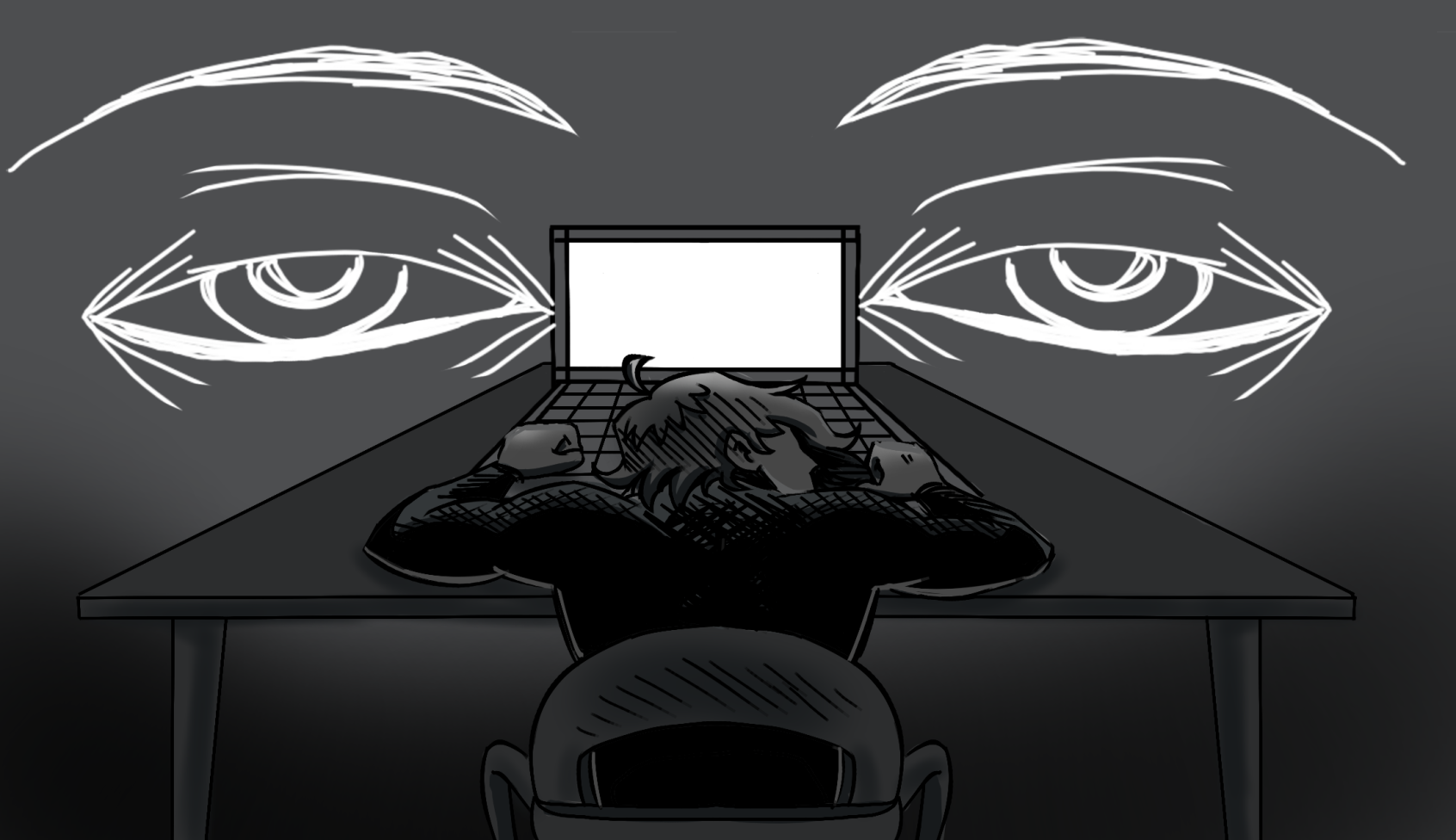 Back in January of 2020, I wrote an article dedicated to the new school semester, naively detailing what was at the time the lesser explored phenomenon of information fatigue. I included the definition of the idea as “a difficulty in processing and making decisions when faced with an abundance of information.” Does that sound familiar?

Between then and now, in an ironic twist of fate, information fatigue has transformed into an entirely new and bigger beast, as the COVID-19 pandemic forces us to shift much of our social realities online. Swimming through headlines, numbers, and statistics became a daily chore; staring into pixelated eyes became our face-to-face. The information fatigue epidemic reached pandemic proportions in the span of these eight short months.

As we edge toward a new academic year, we anticipate hours of distance learning that will be conducted on video chat platforms like Zoom or Teams. It’s well-documented now that a type of information fatigue has emerged, colloquially known as Zoom Fatigue, whose common symptoms include stress and exhaustion from a seemingly low-effort activity like video calling. It might have been comical or worthwhile the first few times, but the prospect of turning on the video becomes more and more disheartening with every call. Why is that?

The mental exertion required in video calling is more substantial than it first appears. On the one hand, video calling demands your complete and undivided attention in order to pick up non-verbal cues like facial expressions, body language, or voice changes to the same degree as face-to-face interactions. Pauses in the conversation, which flow naturally in real life, become panic-stricken moments to check the wi-fi connection and to fill the silence everyone is so intensely concentrated on. The self-complexity theory also ties into Zoom fatigue – the idea that “the less complex a person’s cognitive representation of the self, the more extreme will be that person’s swings in affect and self-appraisal.” In other words, when varied facets of our lives are experienced within the same context (that is, the virtual one), we become more prone to negative feelings.

Along with the fact that Zoom and other platforms are, indeed, watching us, is the notion that having our own image reflected back at us during video-calls adds a dimension of self-awareness that can provoke feelings of surveillance, insecurity, and paranoia. Perpetual feedback on our own appearance is never more in-your-face than on a video call, and it can make participating in one feel like a performance, or a graded presentation. All these factors compound into a session of mental gymnastics that leaves you feeling drained by a conversation that would have breezed by last year.

In honour of the new and more-disorienting-than-usual semester, here are another few pieces of advice on how to manage this novel source of fatigue: