No Food for Thought, Please 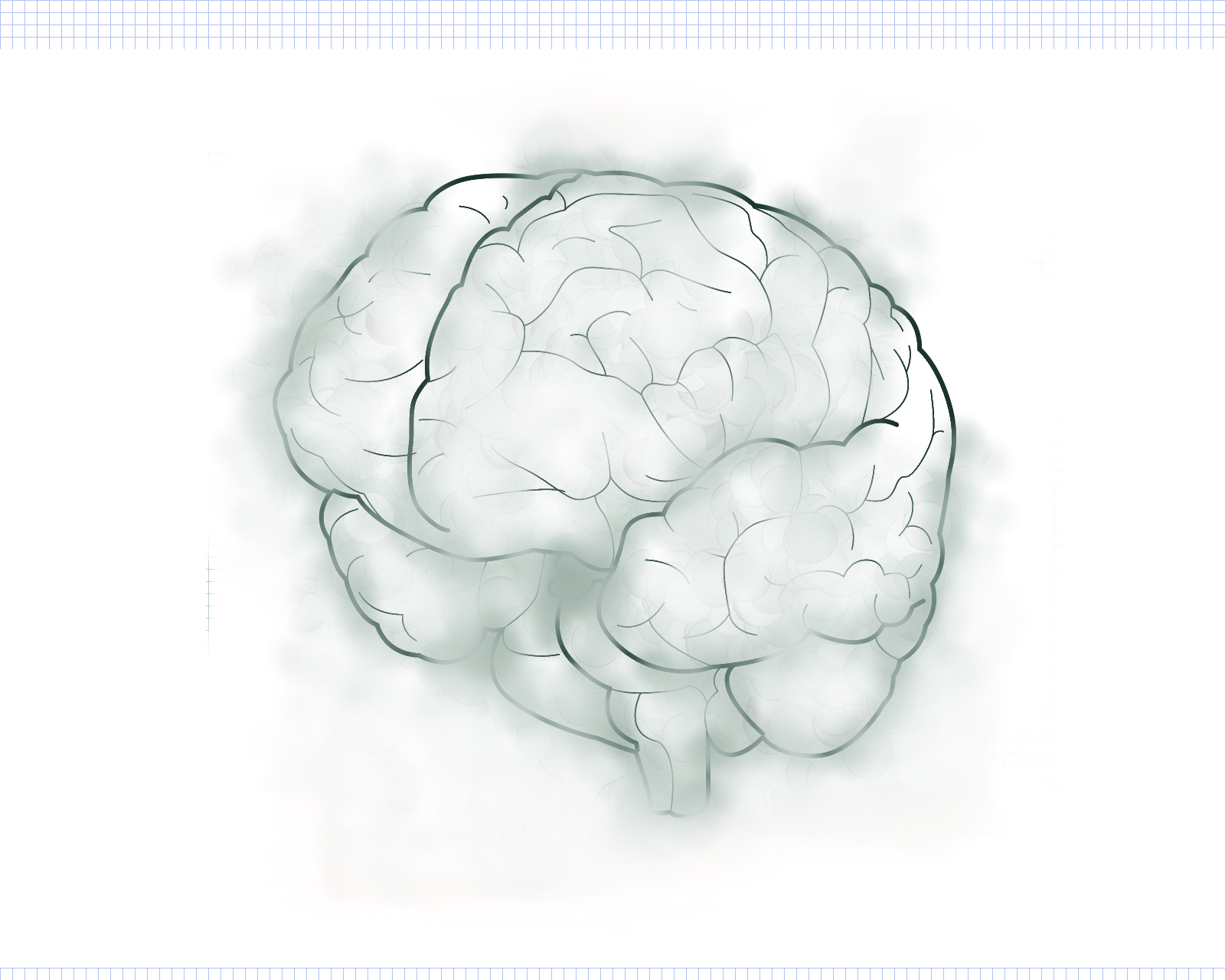 When was the last time you had a stressful question to answer, like how to solve a difficult problem in your assignment, or what components were missing from your grad school application? For many students, what starts off as a simple Google search can quickly spiral into something more stress-inducing: hours of scrutiny on the computer, all the while procrastinating other tasks because you’ve become entangled in a cycle of anxiety and self-doubt. What if the next video I click on has the best explanation for this problem? What if this forum has the most useful advice for getting into that master’s program!?

Too much information is a real phenomenon, and it has a name: information fatigue. The idea has been grappled with for over a millenia – in the 13th century, Dominican friar Vincent de Beauvais eloquently recorded his frustrations with “the multitude of books, the shortness of time and the slipperiness of memory.” In the age of the Internet, information fatigue has been defined along the lines of ‘a difficulty in processing and making decisions when faced with an abundance of information’. The psychologist who coined the term, David Lewis, equated the phenomenon with a faulty case of plumbing: what should have sped up the flow, ended up clogging the pipes.

What should have sped up the flow, ended up clogging the pipes.

Information fatigue is closely tied to analysis paralysis, which occurs when the fear of mistake or unknowingly foregoing a better solution can stifle decision-making and productivity, as well as induce feelings of helplessness and anxiety. Though counterintuitive, the theory is that with more information, there are more choices to be made, which can send individuals into a state of panic. These choices can involve assessing how reliable a source is, deciding which source to trust, or debating how relevant it’ll actually be to the individual’s task. Being unable to process and cognitively organize such large amounts of information can mean more serious consequences for professionals like pilots or surgeons, who rely on taking as much information into account to find solutions.

Information fatigue most often tasks those who work in fields where massive amounts of information are processed – collectively named ‘knowledge workers’ – but similar effects can also occur in anyone using social media, where platforms built-in with endless scrolling, personal curation, and algorithms are purposefully designed as such to keep users constantly consuming content.

As a result, it’s no surprise that youth can be affected by information fatigue. As post-secondary education students, particularly at research-driven institutions like McGill, there is an inherent pressure to constantly be on the pursuit of knowledge, and on the cutting edge of new information – so juggling studies, emails, appointments, extracurricular commitments, part-time employment, social media, news, the learning of new skills, and other endeavors is more often seen as an expectation than as a feat. Though it is a privilege to have access to such extensive knowledge at our fingertips, much of which resulted from thousands of years of accumulation and effort, feeling the need to know and keep tabs on everything – being cognitively overloaded – is ultimately unsustainable, driving down our performances and worsening our mental health.

There is an inherent pressure to constantly be on the pursuit of knowledge, and on the cutting edge of new information.

In an age where information bombardment is by design, remember to take a step back when needed and consider:

1. Just like you may not feel guilty about not reading all the books on your shelf, don’t feel guilty that you might’ve not considered all the available information – think of the law of diminishing returns, which states “at some point, adding an additional factor of production results in smaller increases in output.” Eventually, Googling frantically won’t yield any better conclusions.

2. Opt to exert tighter control over your technology – minimize notifications, filter emails, set limits, and use curation tools so only truly relevant information and news reaches you.

3. And don’t neglect decluttering your own mind – avoid multitasking, jot distracting thoughts on paper, rest periodically, and take care of yourself.