Senate Reconvenes For The First Meeting of the Year 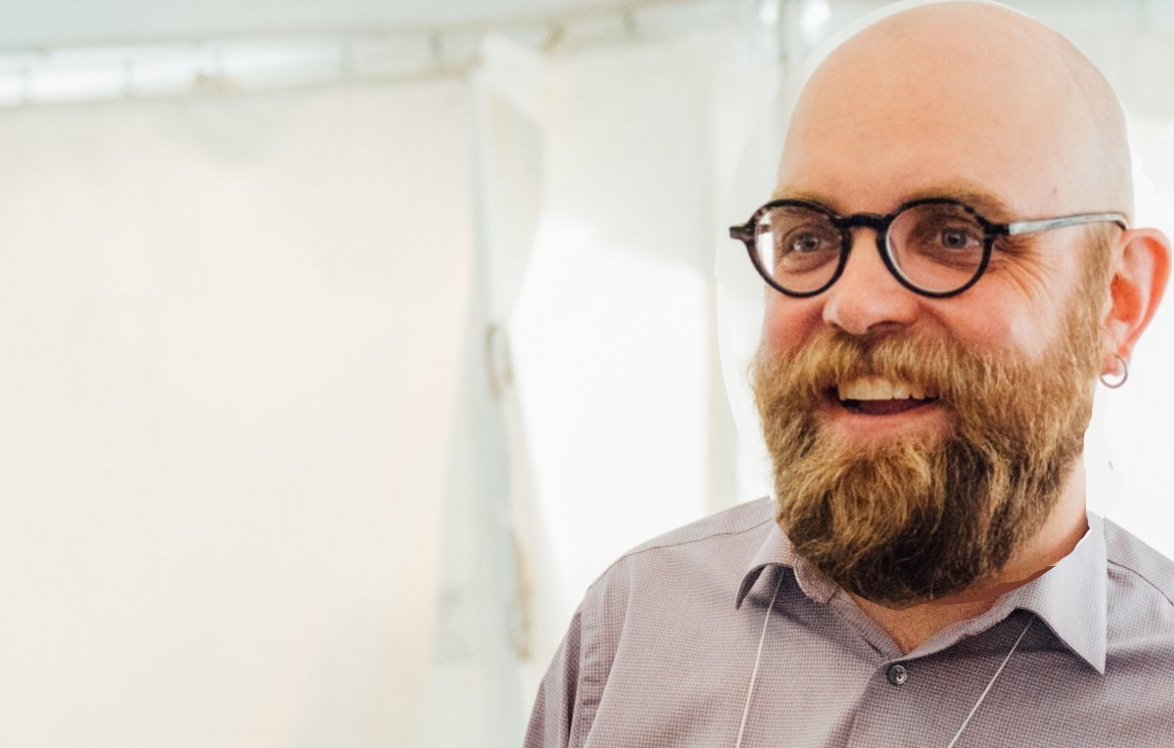 On September 18, the first McGill Senate meeting of the year began with a question posed by Senators Madeline Wilson and Bryan Buraga regarding student concerns in light of Bill 21. This provincial legislation restricts public workers in positions of authority – including teachers and principals – from wearing religious symbols. Specifically, Senators Wilson and Buraga raised concerns about how students in the Faculty of Education who wear religious symbols will be affected when they complete their internships at primary school institutions. Further, they asked what McGill was doing to protect these students. Dilson Rassier, Dean of the Faculty of Education, explained that McGill is responding on a case-by-case basis, dealing directly with the institutions where affected students are interning.

“We have a few cases of students that showed some concerns,” Dean Rassier added that they “have contacted some specific schools” to ensure a safe environment for students in their placements. Just recently, a Francophone school board in Montreal refused to hire two teachers because they were wearing religious symbols.

Senate then addressed a motion to cancel classes on September 27 from 11:35 a.m. – 3:55 p.m., put forth in order to accommodate any students who planned to participate in the climate strike. Senator Wilson advocated in favour of the motion, saying that “to cancel classes would symbolize a clear stance on behalf of McGill with regards to the matter of climate justice.” Out of the four post-secondary institutions in Montreal – Concordia University, UQÀM, Université de Montreal, and McGill University – McGill is the only to not have canceled classes.

Dean Buddle failed to mention whether McGill would be giving up something of its own – perhaps its $1.3-billion endowment fund of fossil-fuel investments.

However, Dean of Students Christopher Buddle disagreed with the motion to cancel classes, contending that “the decision is not simple despite the magnitude of the problem of climate change.”

In response to Senator Wilson’s statement that numerous other Quebec universities have canceled classes, Dean Buddle went on to add that McGill is “ by no means […] obliged to follow other institutions; we do what is right for us and we lead by our example.”

With regards to the University’s moral stance, he stated that McGill “lead[s] by the principles that actually Greta Thunberg put forward which says strikes, by their very nature, are rebellious, and you have to give up something for impact.” However, Dean Buddle failed to mention whether McGill would be giving up something of its own – perhaps its $1.3-billion endowment fund of fossil-fuel investments.

“I will say that this has nothing to do with my commitment to climate action,” Dean Buddle stated, noting the personal decisions he makes with regards to environmental justice. He then added that he did not believe Senate to be the right place to bring up matters of class cancellations. Buddle seemed to imply that students needed to sacrifice their grades and studies, in order to make their point. “I actually don’t love the fact that we’re seeing widespread cancellation, because that’s not giving up something,” he stated. “I’ve been involved in many social justice movements in my life.”

“I think we have to make a decision as an institution – are we on the side of the people who are rebelling against this, or are we aligning ourselves with the institutions that are maintaining the status quo and asking the young people to do the heavy lifting of rebelling?” – Senator Nystrom

In response, Senator Nystrom told the Senate he agreed “this kind of activism requires a sacrifice,” but disagreed with Dean Buddle’s sentiments.

“I just don’t think we should just be asking young people to make that sacrifice, whereas we do not,” he stated, adding that climate change was mostly the fault of their generation as well as previous generations. “I think to turn to the young people and say ‘this is all on you’ – well, it’s already all on them. They’re the ones who are going to have to live with the consequences,” Senator Nystrom told the Senate.

“I think we have to make a decision as an institution – are we on the side of the people who are rebelling against this, or are we aligning ourselves with the institutions that are maintaining the status quo and asking the young people to do the heavy lifting of rebelling?”

As the debate ended, the motion was called to a vote. Out of the 111 eligible voting members of the Senate, only 21 voted in favour of canceling classes. The 21 votes in favour of the motion mostly consisted of student members; the motion failed with the majority voting against it.

Next, Associate Provost (Equity and Academic Policies) Angela Campbell presented the annual report on McGill’s Policy on Harassment & Discrimination Prohibited by Law. The report outlines the procedures for reporting harassment, as well as the official definitions of “harassment” and “discrimination prohibited by law.” The report also includes details about workshops and training that happened in the last year, which aim to prevent and address these issues.

Associate Provost Campbell started by quoting some of the statistical details from last year’s report, specifically noting the significant increase in harassment complaints. However, 89 per cent of all cases of harassment stopped at the inquiry stage. Specifically regarding cases of sexual harassment, she noted that they all involved the harassment of women, perpetrated by men. Out of these five specific cases of sexual harassment, four were deemed to be founded. However, out of the 12 cases investigated (not under the category of sexual harassment), none were deemed to be founded in the past year. In response, Senator Buraga asked Associate Provost Campbell why she thought there was an increase. Senator Campbell expressed her hopes that the increase in reporting could be attributed to an increase in awareness about reporting channels and the procedures available.

Deputy Provost Labeau told the Senate, “resilience is a skill you can learn.” Any mention of what’s being done to help students with existing mental illnesses and health issues remained sparse.

Deputy Provost (Student Life and Learning) Fabrice Labeau also discussed the state of student mental health services, under the purview of the Committee on Student Services. He emphasized the impact of academic stress on student mental health and the need to revise McGill’s Assessment Policy. Senator Eperjesi asked for an elaboration on these efforts to address mental health, to which Deputy Provost Labeau reiterated the issue of academic stress, and pointed to the Wellness Hub as a way to help manage it. Characterized as a means for “healthy living training,” he described the Hub’s role as providing “early intervention and prevention of mental health issues.” Deputy Provost Labeau told the Senate, “resilience is a skill you can learn.” Any mention of what’s being done to help students with existing mental illnesses and health issues remained sparse.

Finally, Associate Provost Campbell presented the annual report of the Joint Board Senate Committee on Equity. SSMU Arts Senator Chloe Kemeni posed the question of whether the budget of $1000 for the Senate Sub-Committee on Racialized and Ethnic Persons would be increased in the future. In the report, the subcommittee stated that the current funding “is not a sustainable situation, and more funding should be provided to finance activities that support the McGill community, such as is done for other groups like Management Forum.” To name a few of these projects that are underfunded, they include inviting guest speakers to campus and developing a program for racialized student support. In response, Associate Provost Campbell stated that future increases in funding were unclear.