Lessons from My Parents

From Our Literary Column “Isthmus” 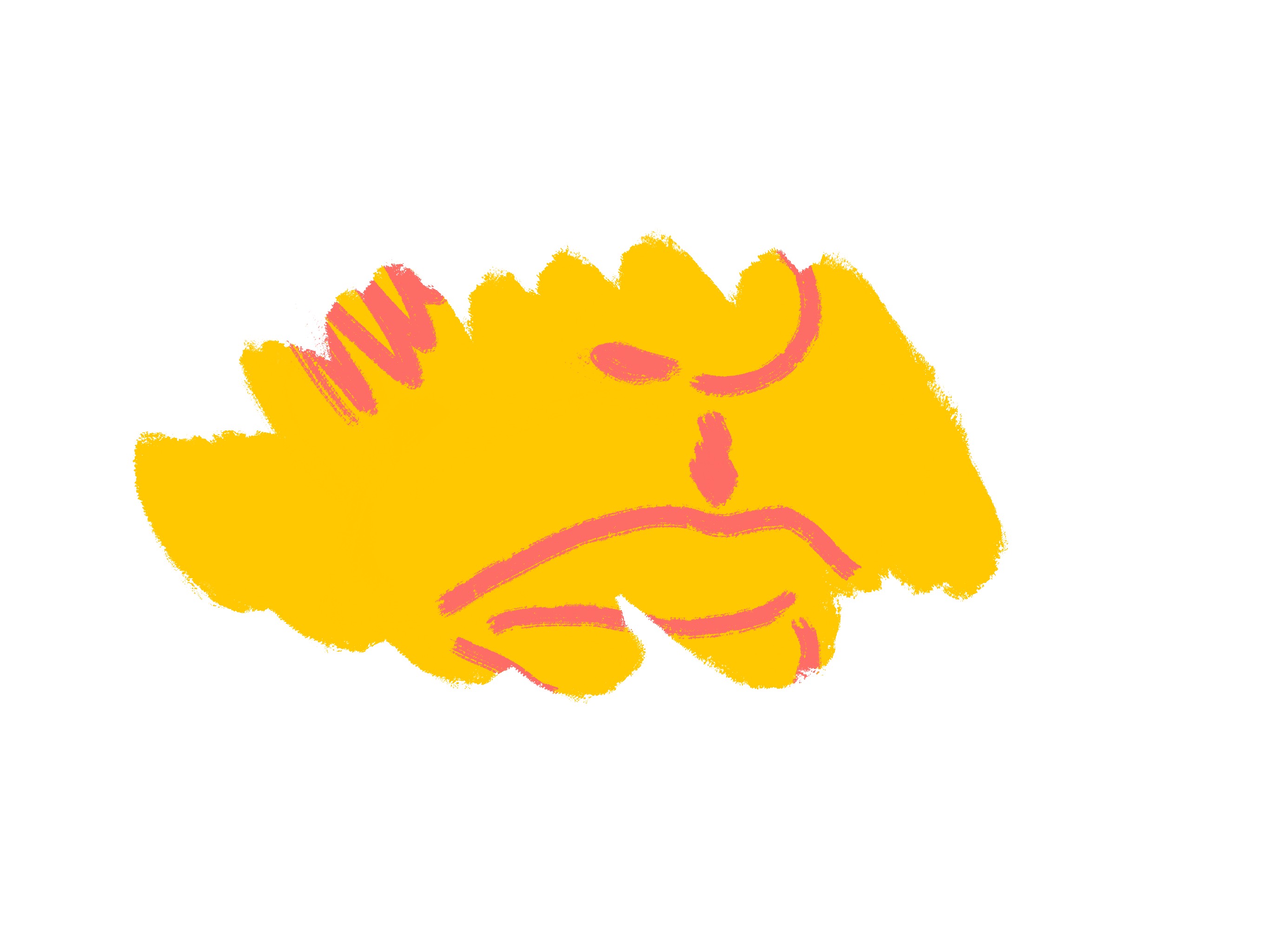 I don’t know how to deal with reality sometimes. How do you cope with pain you’ve never experienced? How do you heal the trauma that was given from your grandparents to your dad down to you? My dad feels lost in America, watching from far away as the tide edges closer and closer and washes over his home.

Pain has always clouded his judgement, and his biting words hit me like a slap to the face at the restaurant. I excuse myself to the bathroom, just as I’ve learned to do ever since I was a child, sitting myself down on the dirty bathroom floor. It’s still the place I go to when I need to cry in peace, without him telling me to stop. I could never bottle up my emotions the way he wanted me to. Maybe that’s what his father taught him to do too.

I play with my fingers in the bathroom, peeling the skin off of them as my breath quickens and my heart races. As I pull the skin off, my finger starts to bleed and my thumb aches, but my mind compels me to continue anyway. I feel the pain but I can’t stop. As my anxiety reaches its peak, random thoughts about things I can’t control sink into my brain, threatening to overwhelm me. I tap my toes and click my heels just the right number of times so that no one I love gets hit in a car crash. If they did and I hadn’t done that, it would be my fault. You might laugh, but this is my brain. I feel my head spinning and I just want to lie on the floor.

I can’t handle it, but I eventually have to come back to dinner. It would be far worse if they found me. 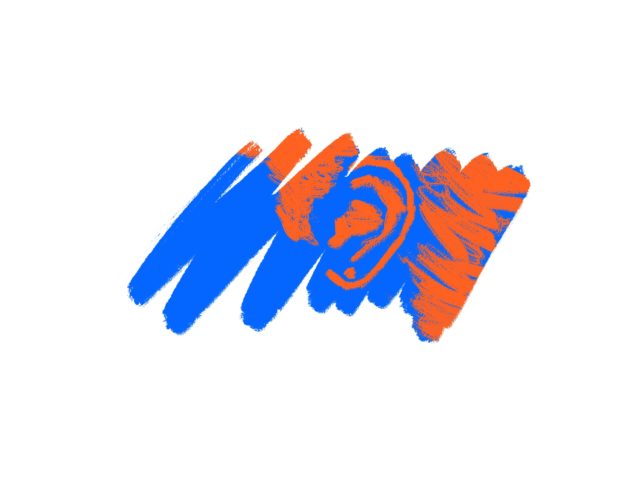 The rest of dinner seems bearable as I sit down again, drinking glass after glass of water so that my face is hidden from view. I blame my red eyes and stuffy nose on the spicy food. I hide my emotions well, until my father presses me on my quietness. And then the pain that has been bubbling under my skin finally erupts. Why the fuck do I wear my heart on my sleeve all the time?

“Because you called them f*ggots,” I cry out. “Please don’t do that again.”

I guess I’ve always subconsciously known this about myself. Maybe it was Hermione Granger’s gorgeous pink dress and curly, done-up hair at the Yule Ball that led me to realize I don’t only like boys. I don’t know, I just think boys and girls are fucking beautiful.

My dad tells me I need to not be so sensitive about these things.

No matter how many times he pulls this shit, though, I’m so much like him. We both check if the stove is off many more times than necessary. We both double back to pull on the front door handle to make sure it’s fully locked so the house can’t be broken into. We both circle back around the house three times to check if the gate is actually closed so the dogs don’t run out and get lost. I don’t know how to trust my brain, when all it does is lie to me and play tricks on me. It makes me imagine a shooter in my closet at two in the morning, a bomb on the side of the street as I walk home, a fire in the living room as I turn the lights off at night. When I’m sitting at home, the last one awake (who’s supposed to turn off all the lights), I feel so alone, and scared to move. I’m frozen on the couch, stuck with these hypothetical images in my head.

Sometimes when it gets really bad – usually when I’m lying in bed – I feel so completely fucking alone, like I’m the only person in the world whose mind works this way. I really want to talk with my dad, to just sit with him at the dining room table and have a discussion that doesn’t end in tears. I try to bring up more personal conversations with him, but they always end (at best) with a weak smile offered on his part and a mumble that he’s going to bed. Our actual conversations are limited to a few subjects – talks about school, debates with each other, and arguments that end with me crying in the upstairs bathroom.

But I sit there, in silence, offering up weak smiles as I let my dad off the hook once again. Because it’s easier to bury my anger inside rather than deal with his response to it.

I want him to ask me about my mental health. I want to talk to him about OCD. I want to ask him about his childhood. But I’m afraid there’s so much I’ll never understand about him. There’s so much pain that I’m scared to bring up, scared that it will end with him going downstairs to watch TV while I peel the skin off my fingers in silence.

How did I become so ill-equipped to deal with pain? Who taught me to hate myself so much? Was it the people staring, not knowing what to say to my bleeding thumbs? Or the thick hair that grew on my body?

My dad used to drop me off at school every day. Sometimes I’d hide the outfits I wore to school, changing when I got there so that he wouldn’t shame me for what I wore. He’d ask me about my grades, giving me a nod when I told him they were As, saying he was so proud of me. But the things he’d praise me for were things that didn’t really matter. When we got into heated conversations in the car about the things that really mattered, like his careless, racist comments, I was always wrong. I was too sensitive. I was a disappointment. So I went into the school bathroom and cried some more.

He says sometimes that I should agree with him on everything. When I press him on it, my dad says he’s joking, but I think that’s ultimately what he wants. I know that if I just let him say whatever he wants without criticism, my life would be a lot easier. But sitting there at that restaurant, my food getting cold, I’m honestly just in shock that this is happening right now. 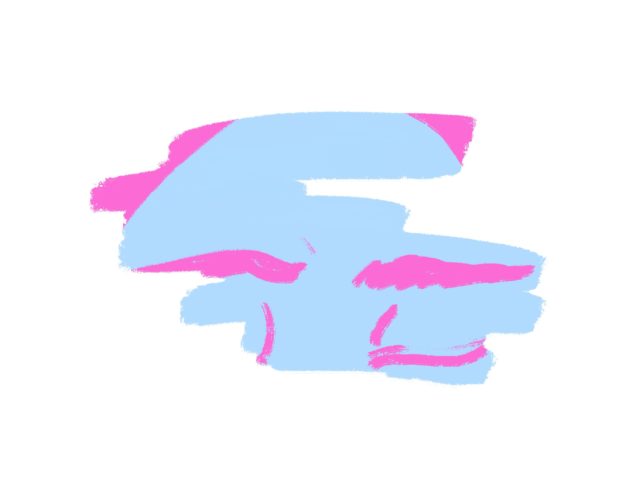 With tears dripping down my face, and another family eating two feet away from me, I say, “I like boys and girls.”

My mom breaks the silence, “well it’s good that we’re all talking with each other, right?” My dad joins in, saying, “of course, we’re one family, and we should know everything about each other.”

Maybe if he was taught by his parents that it’s okay to have personal boundaries he would understand mine, like don’t force your daughter to come out in an Indian restaurant on a Saturday night. Maybe if he knew anything about me, he’d remember I came out to him and my mom two years prior. Maybe if he knew anything about me he’d know I just want an apology. I don’t want an excuse about how his outbursts are just products of his past, and that I should just accept his racist, nationalist ideology as a part of who he is. I just want him to let go of all the anger and hate and racism he was taught — hate that he is convinced is central to his identity. I don’t want to debate my and other people’s humanity. I just want an apology for his racism and for him to change his actions. I just want an apology for saying “f*ggot” in front of his bisexual daughter.

But that would be too much emotion for one night.

I don’t want my mom to make excuses for him either. But I sit there, in silence, offering up weak smiles as I let my dad off the hook once again. Because it’s easier to bury my anger inside rather than deal with his response to it. Maybe my instinct is to protect everyone’s feelings except my own, and smooth things over as women are supposed to do – because only men are allowed to get angry. Or maybe it’s been taught to me that if I tell someone they made me uncomfortable, they leave. Maybe that’s why I’ve let myself be used.

And maybe that’s what my mother’s father taught her too. 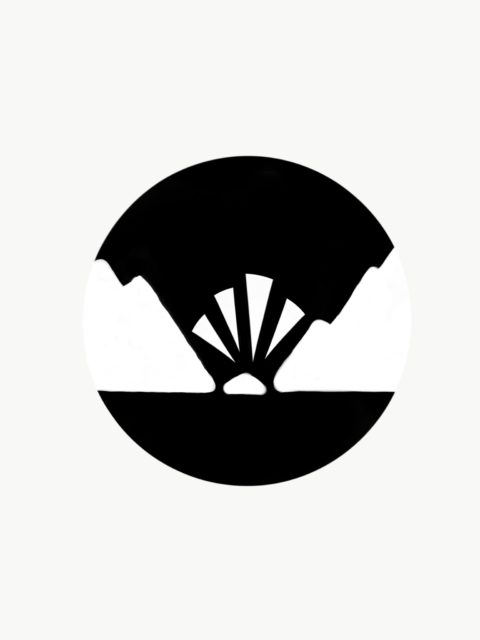