Affiliation to AVEQ fails, with two-thirds voting “no” 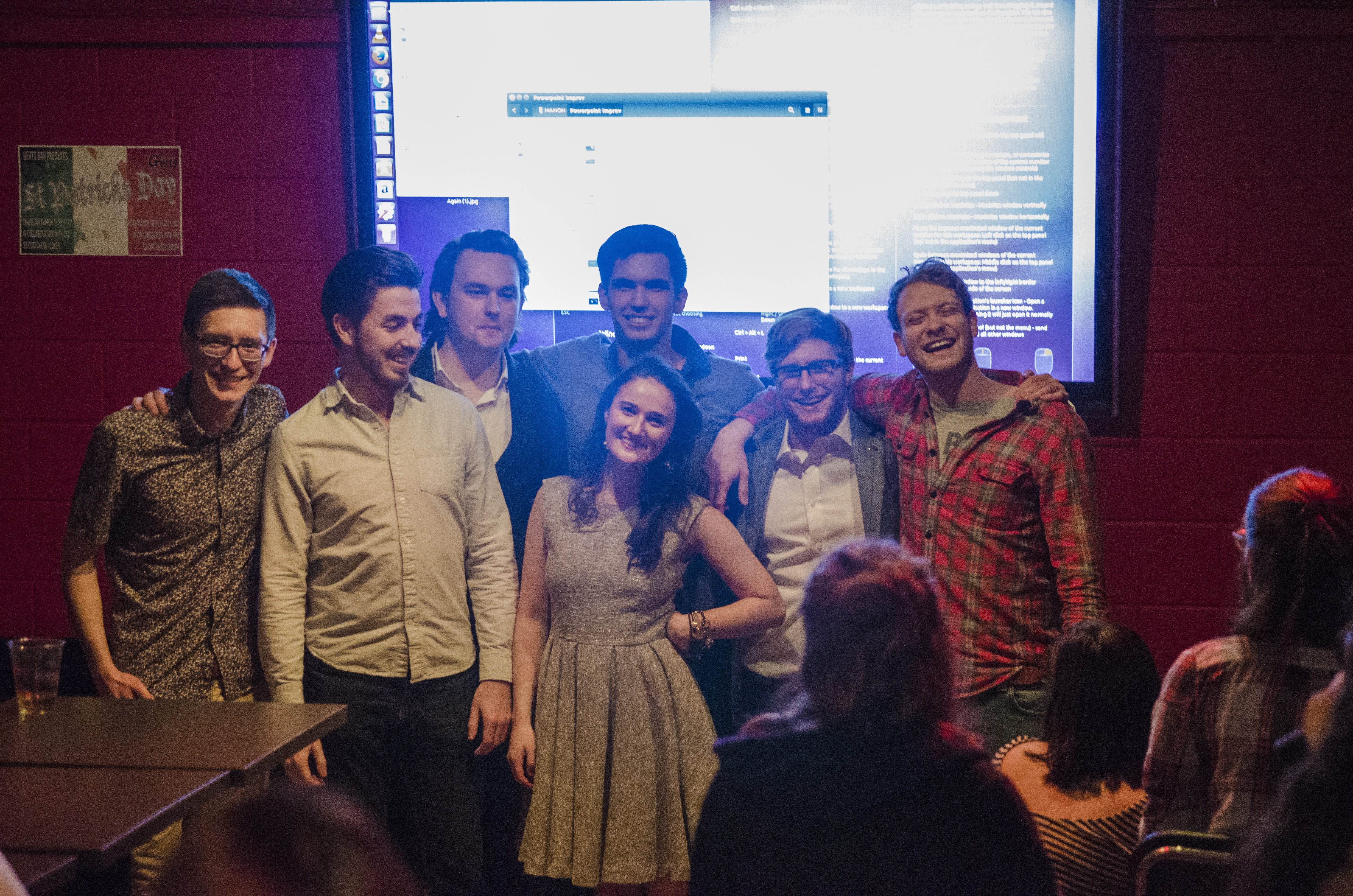 On March 18, Ben Ger was elected Students’ Society of McGill University (SSMU) President for the 2016-17 academic year. Ger won against his opponent Jordan Sinder by a margin of 30.8 per cent or 859 votes, with a total of 1,828 votes cast.

The only other contested position, that of VP Student Life, was won by Elaine Patterson, by a margin of 52.8 per cent. All those running unopposed were acclaimed: Erin Sobat for VP University Affairs, David Aird for VP External, Daniel Lawrie for VP Internal, Sacha Magder for VP Operations, and Niall Carolan for VP Finance.

Speaking to The Daily, Ger said, “[I am] unbelievably excited and thankful that the student body trusted me with this position.”

“I promise 2016-17 will be the best SSMU year we’ve had,” continued Ger. “I know there’s a lot of troubles and a lot of doubts about what we’re going into, but I promise the council reform committee will come through. I promise more voices will be included at the table, and I promise we’ll figure a way to balance this budget and make student life better.”

In an interview with The Daily, Jordan Sinder said that, despite his loss, he was proud of the campaign his team ran. “I think we raised important issues that needed to be raised. I think we drew a lot of attention to SSMU politics and our campaign engaged many students,” said Sinder.

“I’m happy for Ben and I know he’s going to be a great president next year and I look forward to working with him,” he continued.

Like last year, this year’s elections also made heavy use of Facebook event pages for campaigning purposes.

However, on March 17, Sinder released a statement on his event page, alleging that members of Ger’s campaign team had been engaging in “personal attacks” against Sinder.

“My campaign team has not engaged in attacks against our opponent’s platform; many suspect the same standard has not been upheld on the other hand,” Sinder said, referring to the number of posts made on his event page by members of Ger’s campaign team.

Some commenters on Sinder’s post pointed out that this could be because students had genuine concerns about his platform. One commenter asked, “Have you considered that maybe the volume of questions and concerns that you have received as well as the opposition against you is due to issues in your platform, rather than a personal attack or a grand conspiracy?”

But at least one commenter sided with Sinder, saying that he was “supported by the majority, at least in political opinion.”

The constitutional referendum to create a steering committee to block “external and divisive” motions from appearing at General Assemblies failed, with 47.4 per cent voting for it and 52.6 per cent voting against it.

The event page for the “yes” committee was very active during the campaign period, with a steady dialogue between the proponents and opponents of the question.

Those opposing the referendum question brought up the fact that this steering committee would be obstructing student democracy. Furthermore, a number of students were worried about the lack of clear definition of the terms “external” and “divisive.”

One student commented on the Facebook “yes” event, “And here we see the culmination of decades of de-politicization and apathy. […] Student groups and unions have a critical place in discourse and action on especially these kinds of ‘external and divisive’ issues, where greater civil society frequently fails to act, and I’ll be rejoicing when this vote fails.”

SSMU Arts and Science Representative Matthew Satterthwaite, one of the original movers of the motion to ask this referendum question, argued in a post in the “yes” event that the sheer number of opposing and other sarcastic comments on the event page made some students uncomfortable sharing their opinions on the page, saying, “Just because you yell louder, doesn’t mean you’re right.”

[/raw]
David Aird, newly-elected VP External, who had vocally supported affiliation with AVEQ in his platform, explained the failure in an interview with The Daily.

“I think it was just hard to communicate the value of a student federation to the student body,” said Aird. “Most of what we had was just social media that only reaches so many people. The voter turnout was actually pretty low this year, too.”

“I think the arguments coming from the ‘no’ campaign were rather inflammatory [and] not representative of the true value of joining a student federation. I think they failed to take into account a lot of things,” Aird continued, “which is why I’m going to revisit the question next year at some point, once we’ve had a better chance of seeing what could happen with AVEQ.”