To a professor who should have known better 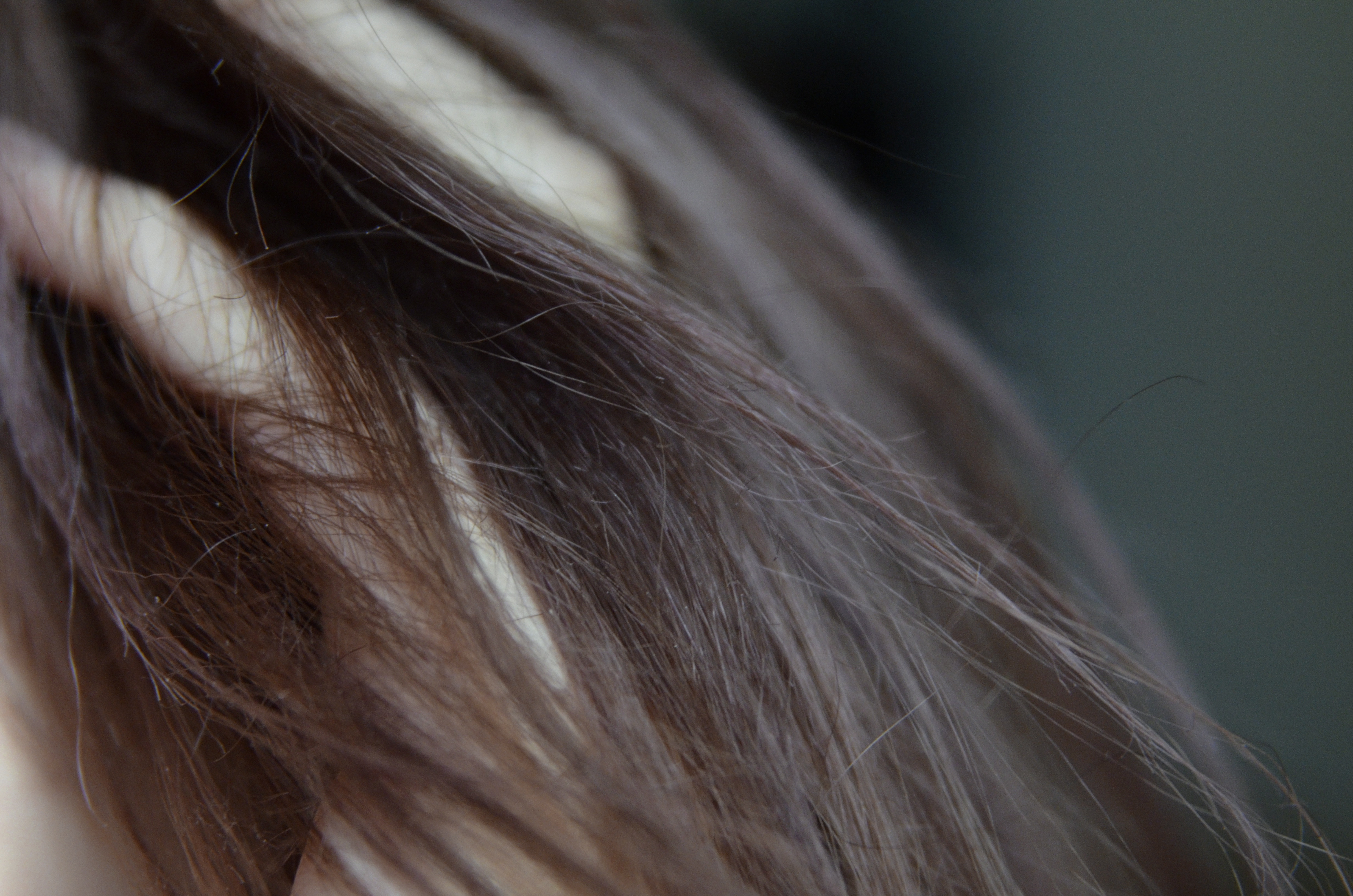 This article is a response to “Let’s talk about teacher” (September 1, Features, page 11).

You asked me, some time ago now, what it was that made me delete you from my Facebook. I’ll first note that “I’m sorry for whatever I did, but I confess I’m shocked” is not an apology. It is merely a way of denying responsibility for the consequences of your actions and making me out to be the hurtful one for having deleted you ‘inexplicably.’

So I will explain now, much too late, because I want to and not because I owe it to you. I waver as to what I think the wrongness of your actions consisted of. When I think back on the summer we worked together, I don’t think of the work. I think instead of you telling me “I never comment on students’ appearances, but rest assured you’re fine” when I admitted to struggling with body dysmorphia, thereby effectively commenting on my appearance anyway. I think of you submitting an A as my grade before I’d earned it (and I never really did). I think of you going out of your way to make it known to me that you’re exclusively attracted to brunettes, which I was at the time (“C’mon, as far as picky tastes go, this is a pretty innocuous one”). I think of you responding with “what a fool” when I told you I’d been dumped (why were you the first person I told?). I think of leaving your office around or after midnight on Saturdays. I think of you telling me about taking your ex-girlfriend on wild dates, knowing I’d be impressed.

I think of two lonely people finding company in each other. I think of a profoundly insecure just-turned-20-year-old who felt validated by her professor in a way no one had ever validated her before, and so didn’t object to the increasingly inappropriate closeness in the moment.

The academic year after that summer was a difficult one for me. As you know, my mental health has been deteriorating for years. But the difficulty wasn’t only from within. I felt like an utter fraud taking part in a research group I’d gotten into on the basis of a glowing letter of recommendation you’d written me that I did not earn and (as I thought then) could not live up to. I felt the same way in my seminar taught by your colleague, with whom I was in good standing before I even set foot in her classroom because you put in an over-inflated good word for me some months before. This is how academia works, of course, but when the student’s sense of her own merit is bound up with the impression that her professor finds her attractive, it is epistemically disempowering indeed.

It has taken me a long time to achieve the clarity of mind required to understand that the closeness we shared was inappropriate, full stop.

Maybe you never found me attractive. But, to my mind, all signs point to you having considered me valuable beyond the usual ways in which a professor values any bright student, and not only because I am especially bright. You knew that you were the first person (in a position of authority, moreover) to tell me I was good at academic work. You knew that you had deliberately sought me out in your class as someone who was good enough at this work to do it with you. So you ought to have known to take special care not to confuse in my mind what it was about me that you were validating.

It has taken me a long time to achieve the clarity of mind required to understand that the closeness we shared was inappropriate, full stop. What I’m still unclear on is why you, someone who has a robust academic background in feminism and who is professionally meticulous in every other respect, let this happen. That the subject matter of our work was sensitive is not sufficient to justify the extent to which we grew close, though you rationalized as much at the time. And I know you know this, too, because at the end of the summer you indicated that you didn’t want your higher-ups knowing we’d exchanged a total of 700 emails over three or four months, and turned thereafter to infantilizing me (“kiddo,” “munchkin”), which was jarring and further disorienting. So, when I say I waver, it’s between thinking what happened was a product of mutual loneliness, and thinking you knew exactly what you were doing. These things are probably not to be disentangled.

Either way, you hurt me. I have spoken to some people about my experience, as I think is my right to do as a student who was hurt by her professor. I was concerned, to be honest, because you’ve betrayed that you’re only interested in supervising other (“badass”) women, which could be coming from a place of affirmative action or somewhere more sinister, I can’t be sure.

I’m not out to ruin your career. Rather, I mean to encourage you to take better care in the future. And I implore you to remember that just because you’re hurting, too, doesn’t mean you’re incapable of hurting others, particularly those under your academic care.

The author has chosen to remain anonymous. To contact her, email commentary@mcgilldaily.com.