Karel Mayrand and Camil Bouchard talk with The Daily 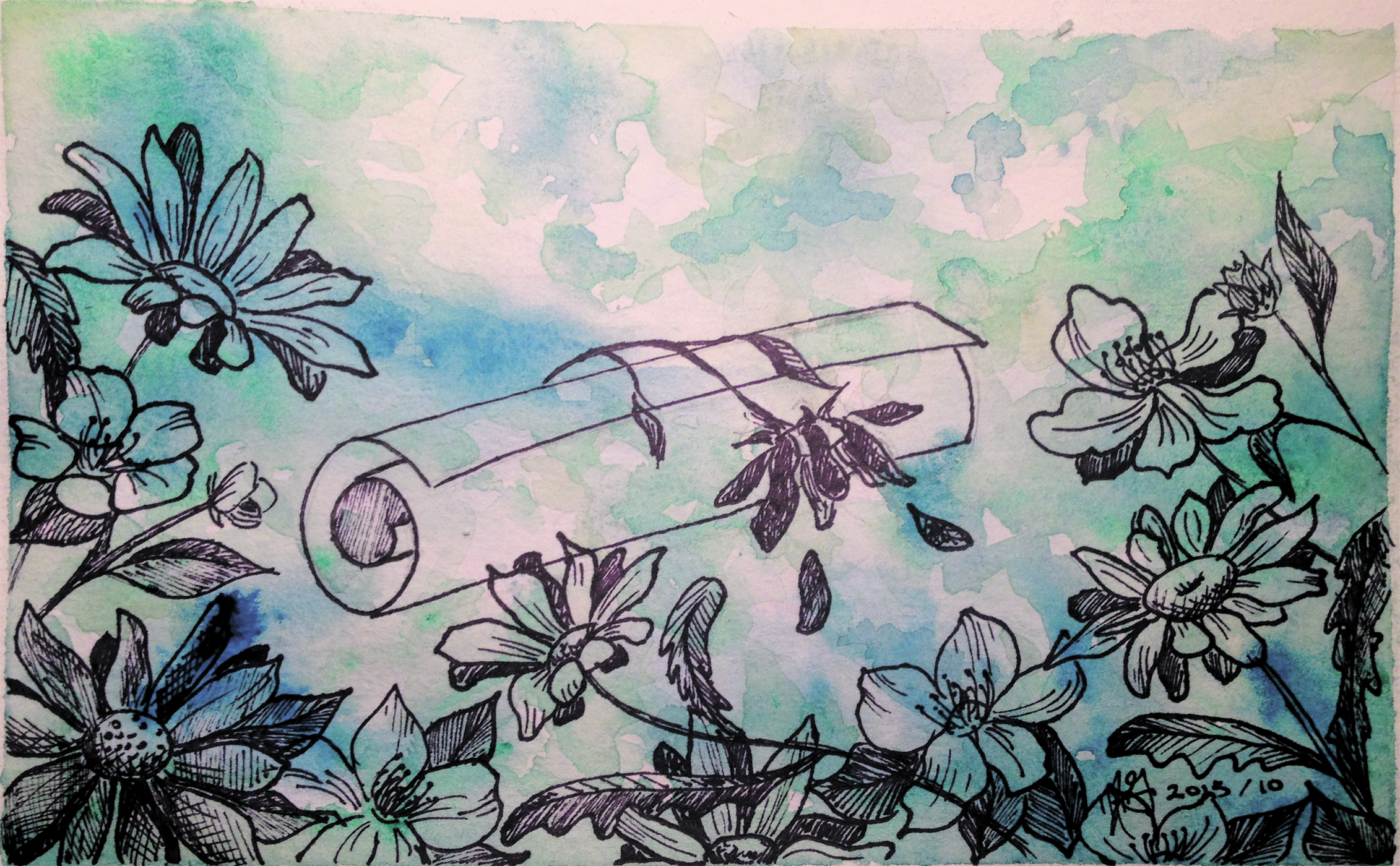 At a Divest McGill rally held on September 23 as part of Fossil Free Week, alumni Karel Mayrand and Camil Bouchard announced their intent to return their diplomas if McGill failed to freeze its investments in the fossil fuel industry. Mayrand is the director general of the David Suzuki Foundation for Quebec and the chair of Al Gore’s Climate Reality Project in Canada. Bouchard was a professor at the Université du Québec à Montréal (UQAM) for over thirty years, where he developed a research centre for human and social ecology. The Daily spoke to Mayrand and Bouchard about climate change, McGill’s reputation and financial management, and the responsibilities of alumni.

The McGill Daily (MD): Can you tell me what your plan is regarding returning your diplomas to McGill?

Karel Mayrand (KM): [During Fossil Free Week] we called upon all McGill alumni to join us in asking McGill University to divest from fossil fuels, and we’re giving McGill until March 30 to announce its intention to divest. Otherwise, we will come back with a group of alumni and hand back our diplomas on that date.

MD: What are the implications of McGill failing to divest?

KM: If we exploit all the fossil fuels that are currently in the reserves of fossil fuel companies, we will end up warming the planet by over four degrees [Celsius]. It’s not possible to combine our civilization with four degrees of warming.

If we say that we’re going to address the climate risk, as countries and businesses are [doing], it means that the value of these fossil fuel assets will fall, will actually collapse; because the value of fossil fuel assets is based on the potential of exploiting the entire reserves of fossil fuels that are in the books of these companies. So if we say that we’re only going to exploit 20, or 25, or 50, or 60 per cent of these reserves, it means the value [of the investment] will fall by that much. You’re investing in a stock that will be a “stranded asset” soon.

So if you’re to keep your investment in fossil fuels, you’re making a bet that the world will not be acting decisively on climate. […] It’s a completely unethical posture for any investor to say, ‘I’m betting on the destruction of the planet.’

MD: Some people have said that McGill divesting would be just a symbolic gesture rather than an actually effective economic tactic. They argue that divestment will only serve to cause fossil fuel prices to drop and create an opportunity for other value-hunting investors to pick up shares at a discount.

“The fossil fuel folks have never had any concerns about energy poverty, or delivering cheap energy to the masses.”

KM: I think that argument has some value. But at the same time, if you look at the value of assets in the coal sector right now, they’ve been falling for four or five years. And I don’t see people rushing and saying, ‘Wow, coal is cheap now, I’m going to buy more coal!’ It’s actually the contrary that’s happening.

You see major investment funds in the world – for example, the Norway investment fund, the California pension fund, Stanford, Oxford – divesting from coal. […] Mainly, they do this because they’re losing so much money by staying in coal. That’s a sign of the times, I believe. It’s a sign that there’s a massive shift of investment money that’s going to occur in the next couple years from fossil fuels toward other, cleaner energy sources that are delivering much more interesting returns.

MD: Do you think that the investment in alternate energy sources is happening at a rate that is able to keep up with our movement away from fossil fuels? The worry is that the choice is between energy poverty [leaving low-income people without energy] and slowing climate change.

[People in India and Bangladesh] are moving to solar without ever having [grid] electricity. Right now, renewables are helping [people in poorer countries] get electricity much more than coal. Of course, coal is cheap energy. But as the cost of solar [energy] is falling, coal will not necessarily be competitive in ten years from now.

“I don’t understand how an institution such as McGill can do that. You just can’t operate a university endowment fund without having minimal scientific and ethical screens.”

MD: It’s safe to assume that many members of McGill’s Board of Governors (BoG) understand the science behind climate change. Why do you think that McGill is still so hesitant to divest?

KM: I think it’s really a sign of moral duplicity. […] Basically, they’re not making any choices, because they are risk-averse, and they want to make a short-term profit. And they’re betting that somehow the problem will solve itself.

I don’t understand how an institution such as McGill can do that. You just can’t operate a university endowment fund without having minimal scientific and ethical screens.

Camil Bouchard (CB): I don’t have any numbers, but I would be curious to know […] how many researchers [at McGill] are supported in their private or semi-private contracts […] by fossil fuel companies. I suspect that could be a reason why there is so much hesitation around the issue [of divestment] with the BoG.

MD: Why do you think that it’s important for alumni to focus their energies on getting McGill, specifically, to divest, as opposed to other institutions?

KM: I’m sure that most alumni chose McGill because of its reputation, because it’s a place of science. I would be sad to see McGill become perceived by the younger generation […] as an institution that is trying to avoid change.

CB: When I’m asked to describe my bio, I’m very proud to say that I got my PhD from McGill. But I’m not able, now, to be as proud as I should be, because I don’t like to be identified with an institution that blindfolds itself for the sake of irresponsible investment returns.