Alternative energy research is the only way to solve climate change 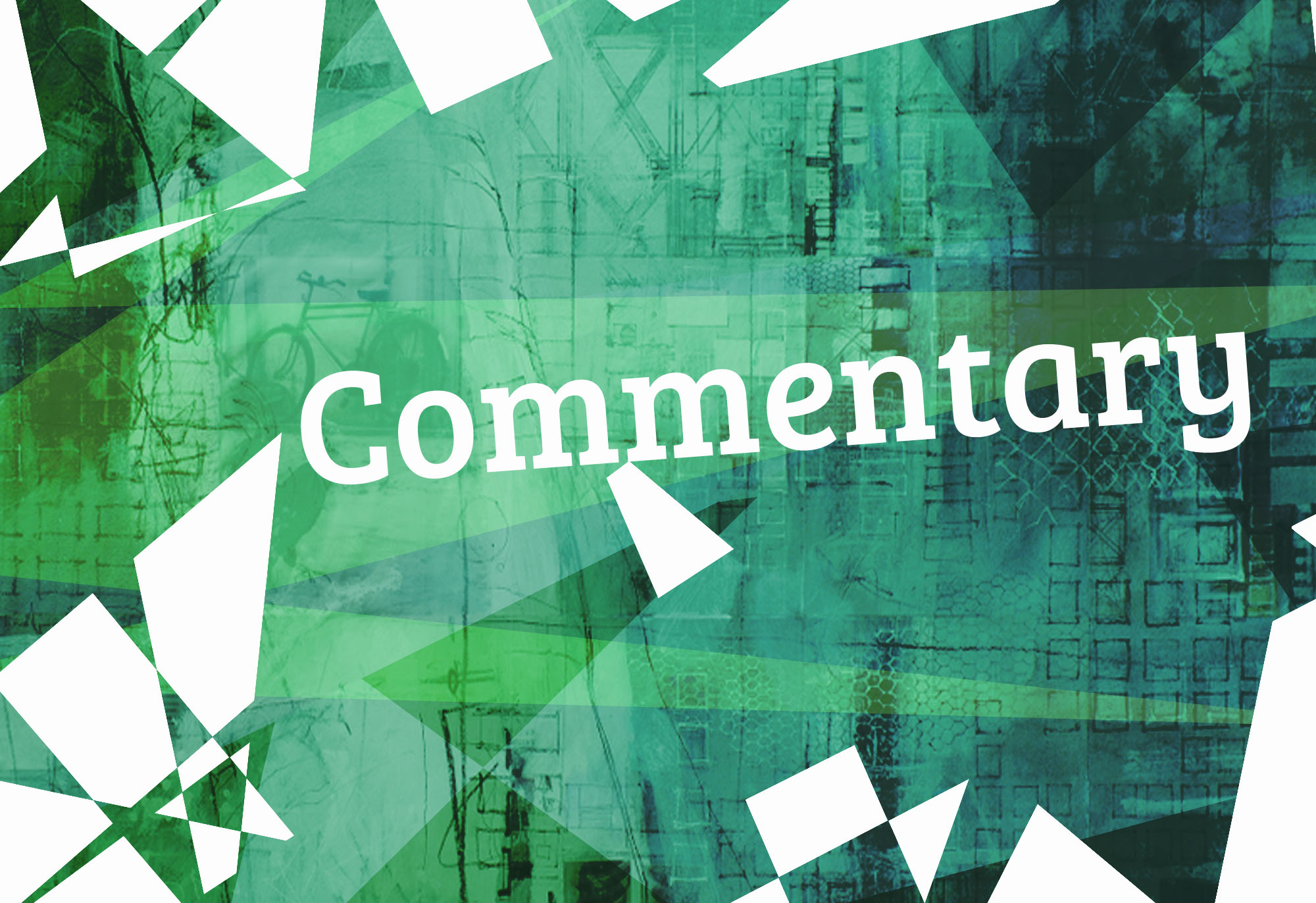 I signed Divest McGill’s petition calling on our university to sell off its investments in fossil fuel companies, because I think McGill’s divestment would make for a strong statement on climate change. Divestment broadcasts the message that the world needs to transition away from fossil fuels – the sooner the better. However, I know that McGill’s divestment – or even the divestment of every single university in North America – won’t actually have an impact on fossil fuel companies’ finances. As such, divestment is not a direct way to limit the world’s fossil fuel production. In fact, the only socially viable way to keep fossil fuels in the ground is to render them obsolete. In order to make that happen in time to stop the worst effects of climate change, we need aggressive investment in alternative energy research.

Divestment doesn’t work as an economic tactic because it doesn’t actually limit fossil fuel companies’ access to capital. Imagine that the divestment movement is hugely successful – so successful, in fact, that it causes the share price of fossil fuel companies to drop. As economics writer Matthew Yglesias explains in an article for Slate, that price drop “simply creates an opportunity for other value-hunting investors to pick up some shares at a discount. In fact, in the age of algorithmic trading, the entire process will run its course in the blink of an eye. Nobody will even notice it happened.” Financially, divestment makes no difference.

So, divestment from fossil fuel companies is really just a symbolic gesture, rather than an effective economic tactic. However, there is another catch. Even if divestment actually could curb global fossil fuel production, it would be a deal with the devil. The world needs more energy, and as it stands, fossil fuels are the most affordable way of providing that energy. There are 1.3 billion people on the planet who don’t have access to electricity. Curbing global energy production would leave them in the dark. They shouldn’t be forced to choose between energy poverty and climate change, or have that choice made for them.

The only way to solve both energy poverty and climate change is to create a shift toward alternative energy production, using technologies such as solar power. This can only happen if alternative energy is cheaper than energy from fossil fuels and can be produced in enough abundance. To get to that point we need investment. We need both private investment (i.e. capital) from individuals and companies and public funding from governments to flow into alternative energy research at a much more aggressive rate. More persistent research will more rapidly bring the cost of alternative energy down below the price of coal, oil, and natural gas – a drop toward which the energy market is already heading. Research can also allow us to overcome scalability issues. For example, solar panels and wind turbines don’t produce a constant stream of energy – they only work when the sun is shining and the wind is blowing. New energy storage systems are one way this problem could be solved. Accelerated research alone can provide a solution to climate change that avoids condemning over a billion people to energy poverty.

Climate change activists should complement fossil fuel divestment with the inverse approach. We should start a movement for investment in alternative energy research, which would achieve a far greater impact. The best way to end the use of fossil fuels is to make them obsolete, and investment in alternative energy research is the only way to make that happen.

Trent Eady is a U4 Philosophy student. To reach him, please email commentary@mcgilldaily.com.