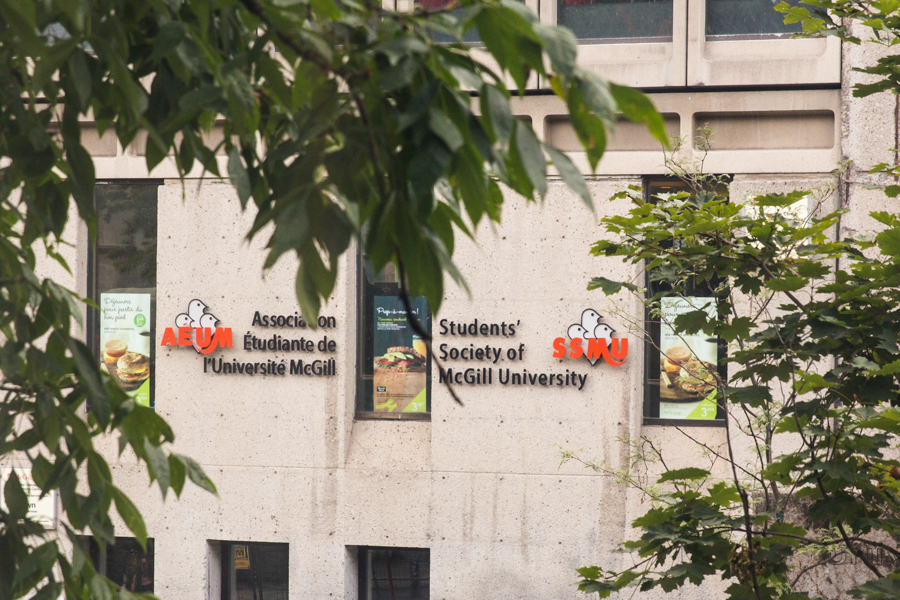 Tamim Sujat
This year’s Students’ Society of McGill University (SSMU) executive has shown itself to be more politically involved than its predecessor. Under this leadership, the society has strengthened its commitment to issues of climate justice and equity, and has seen engaged discussions both at Council and at Senate. The Fall General Assembly (GA) was remarkably well-attended, but also brought to light the necessity of fostering an understanding of SSMU’s political mandate among the student body. Councillors and executives alike have a role to play in this regard. 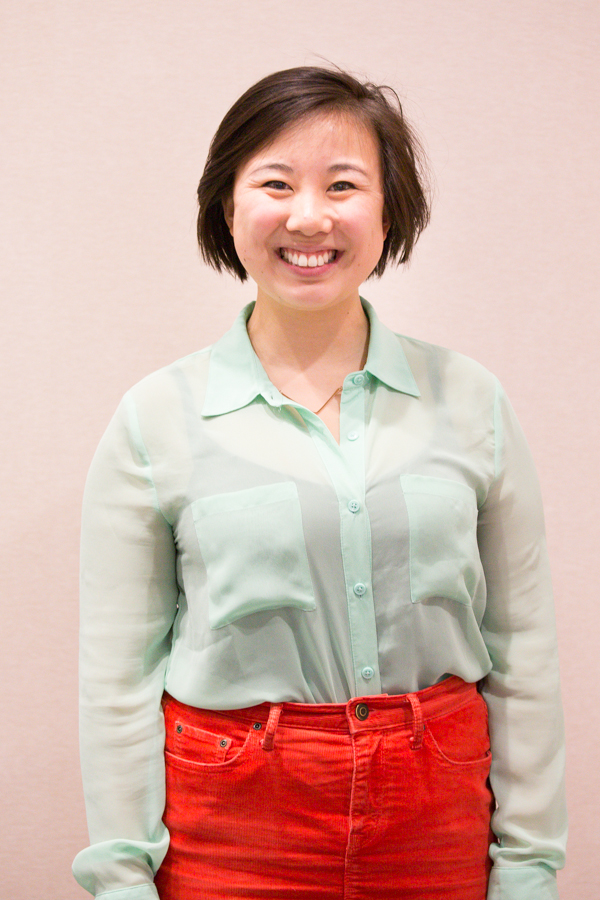 With its huge turnout, the GA was a highlight of Courtney Ayukawa’s first semester in office. Ultimately, despite some initial problems and delays, she was able to handle the challenging logistics of the GA. As President, Ayukawa made progress on the review of outdated bylaws, partially prompted by a Judicial Board case against SSMU which she helped to resolve. She also oversaw the successful hiring of a new General Manager for SSMU.

For the most part, Ayukawa’s enthusiasm for sustainability, as highlighted in her campaign platform, has not yet translated into tangible improvements. However, she has undertaken consultation efforts with respect to a new sustainability policy. Although Ayukawa regularly intervenes in defence of students’ interests at Senate, she has been less visible at the Board of Governors, finding her role as the sole SSMU representative there challenging.

Ayukawa has attempted to open negotiations over SSMU’s Memorandum of Agreement, which outlines its legal agreement with the University, hoping to avoid timing and transparency issues, but the McGill administration has not been receptive to her efforts. She has also begun planning a joint summit with PGSS, which would determine budget priorities in light of recent provincial cuts and present the results to the administration. 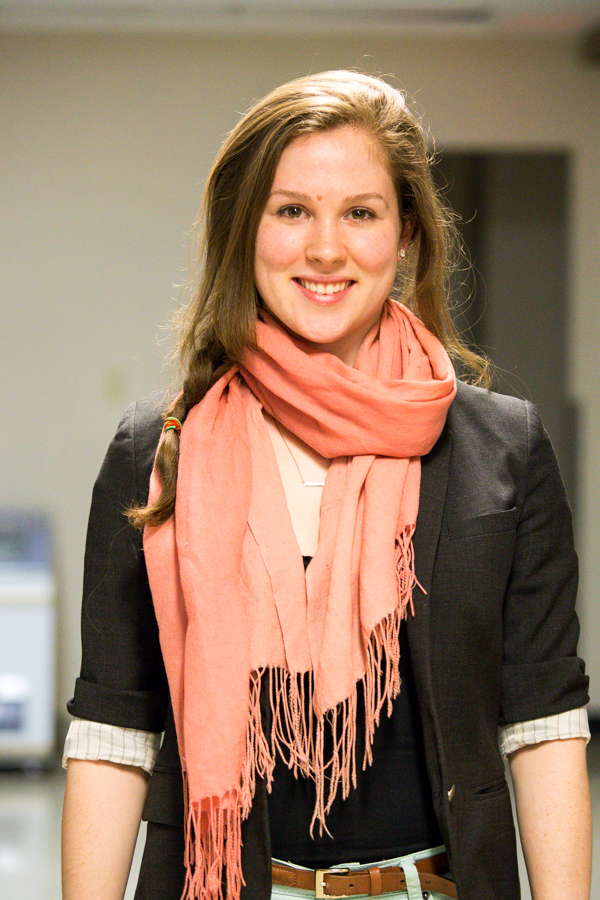 Kathleen Bradley’s term started off on an uncertain footing, with the previous SSMU executive’s failure to pass the SSMU building fee leaving the Society’s budget at risk of devastating cuts. According to Bradley, working around this uncertainty to pass a new building fee was both one of the most serious challenges and one of the greatest accomplishments of her term. While the new fee was unpopular with some, it has allowed SSMU to continue to operate effectively and meet its mandate to students.

Another of Bradley’s significant projects has been The Nest, the student-run cafe which opened last year. As could be expected of a new business, The Nest has been operating at a loss, with its main priorities – providing food that is both low-cost and locally-sourced – appearing to conflict. Despite this, Bradley told The Daily that budget projections for the cafe are better than originally expected.

Bradley has also made a commendable effort to communicate important information, such as clarifications regarding the budget, to both the press and the student body as a whole. 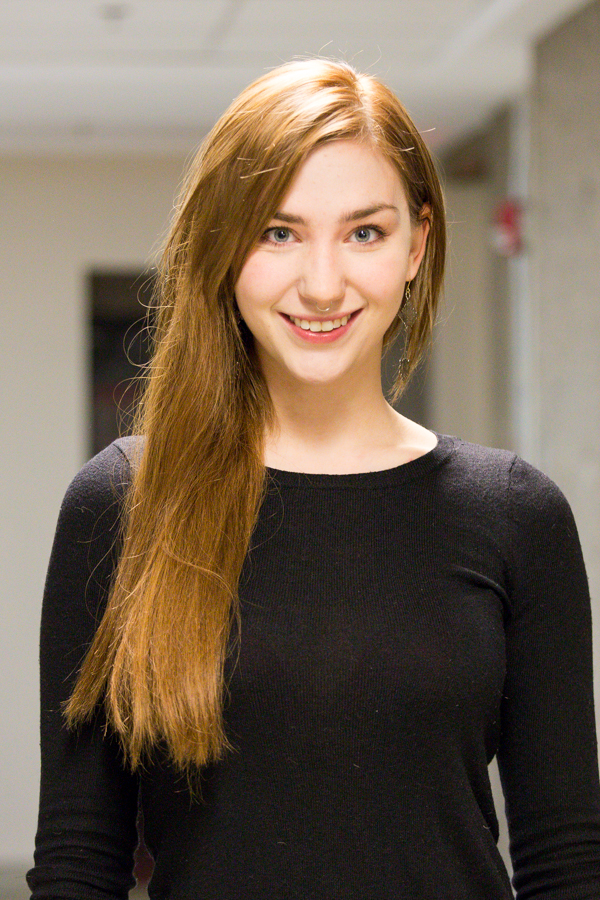 Claire Stewart-Kanigan has shown exceptional initiative and leadership in her mandate so far, consistently supporting and advocating for students through a range of channels. She has overseen the successful launch of SSMU’s new mental health department, including the hiring of a coordinator and the planning and execution of Mental Health Awareness Week, and has been heavily involved in the student-led effort to draft and implement a sexual assault policy at McGill.

Stewart-Kanigan has assumed a strong leadership role in the SSMU Senate caucus, helping to make it a vocal, coordinated, and effective team that consistently advocates for students, and submits at least one question to a member of the administration at every meeting. She has also made an effort to pressure the administration in other ways, notably by bringing to light student funding of 24-hour library access.

Within SSMU, Stewart-Kanigan has made an effort to incorporate equity into event planning, and has begun a process to revisit SSMU’s equity policy. She has also held a public forum on weapons development, and will continue to work to extend and solidify SSMU’s policy on military research. 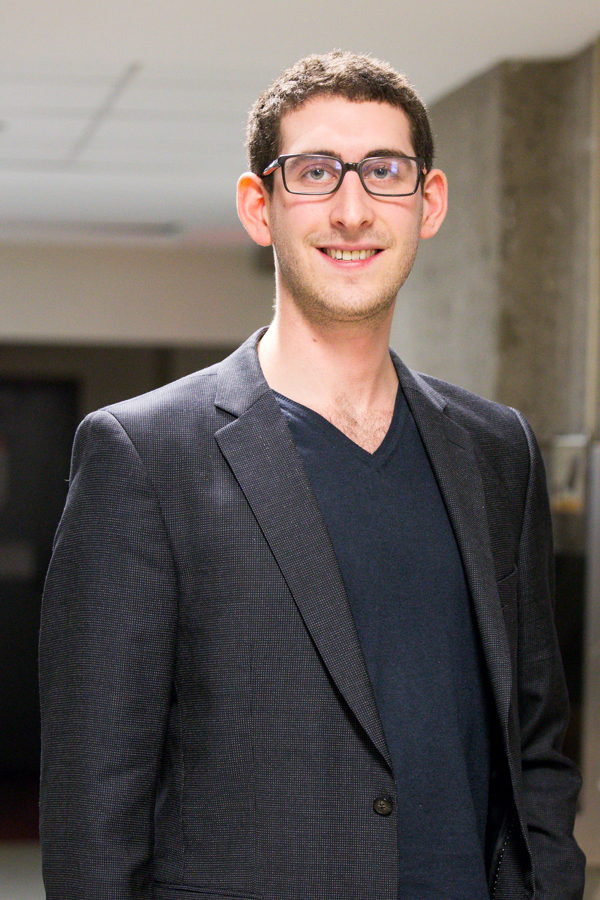 As VP Internal, Daniel Chaim oversees communication and events for SSMU. Frosh, one of his main portfolio items, was a success, and missed breaking even by a marginal 0.35 per cent of its $250,000 budget, a substantial improvement over last year’s $21,000 deficit. Chaim has also been receptive to concerns about equity at Frosh: Frosh and Orientation Week staff saw enhanced training on alcohol and consent, and Frosh coordinators also underwent equity training. Chaim noted a significant effort to mitigate the strain that Frosh puts on the Milton-Parc community’s relationship with McGill, although he recognized a need for continued improvement. He was pleased with this year’s 4Floors event, and with the effectiveness of SSMU’s costume campaign in particular.

The Old McGill Yearbook, which has been costing SSMU roughly $20,000 annually in recent years, due to declining sales, will pose a challenge to Chaim this semester. Emphasizing the historical importance of the yearbook’s continued publication, Chaim has suggested the implementation of a publications fee to support it. He also hopes to facilitate communication within SSMU through the recently created ad-hoc Communications Committee, and to improve the structure and timing of Orientation Week planning. 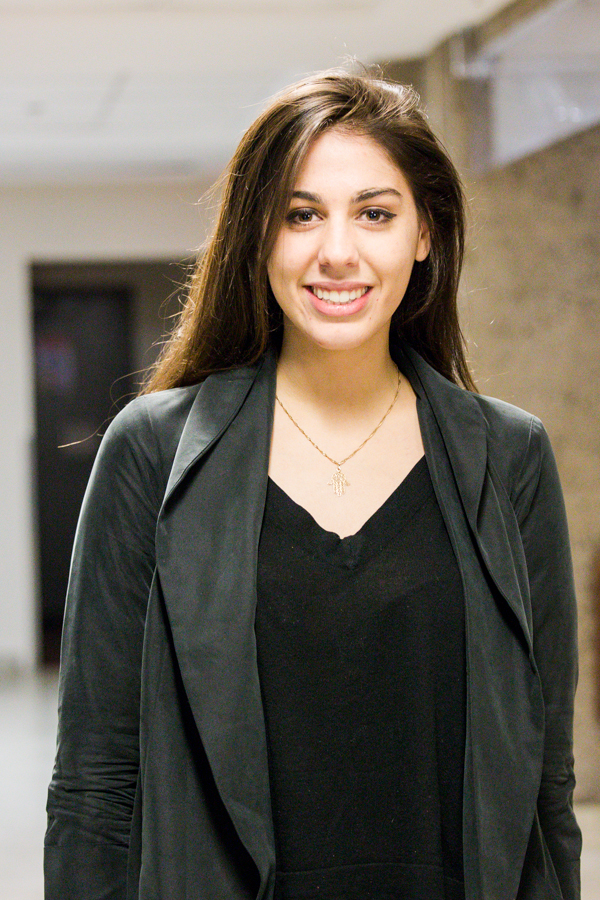 In her first semester as VP External, Amina Moustaqim-Barrette reinvigorated the position with increased political involvement. She made climate change action a priority, taking a leading role in the Étudiant(e)s Contre les Oléoducs (ECO) coalition after SSMU passed a motion to join it at the GA. The External portfolio has provided support and funding for the ongoing Divest McGill campaign, and Moustaqim-Barrette was also involved in organizing the Fossil Free Canada climate convergence..

While her dedication to the issue of environmental justice is admirable, we’d like to see Moustaqim-Barrette broaden the focus of her mobilization efforts, especially in the context of a growing province-wide movement against austerity. Moustaqim-Barrette has made some progress in solidifying SSMU’s relationship with other Quebec universities through involvement with ECO; however, the fact that SSMU has remained an independent student union since leaving the TaCEQ student roundtable last year may have hindered collaboration and mobilization efforts.

To counteract the backlash from those students who don’t see SSMU as a political body, Moustaqim-Barrette has indicated to The Daily that she intends to better communicate the purpose of the External portfolio to students this semester. She also aims to propose an alternative to TaCEQ by the end of her term. 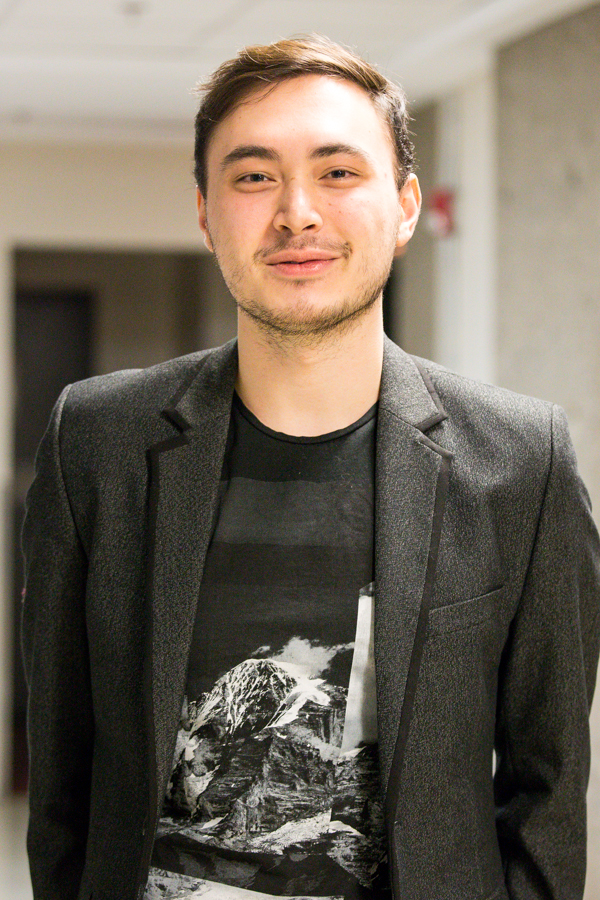 Occupying the Clubs & Services position for a second consecutive year, Stefan Fong has had the opportunity to continue working on his long-term projects, although progress on these has been relatively slow. Two significant endeavours – the reorganization of the fourth floor of the Shatner building and the creation of a club management portal known as the Club Hub – are currently stalled, as it is unclear what clubs’ precise needs are. A comprehensive survey has been designed, and will be distributed to clubs early this semester. Focusing on data collection for the moment, Fong aims to leave concrete action plans for his successor.

In day-to-day operations, Fong has put greater emphasis on workshops for clubs, which have seen increased attendance. The construction on McTavish created difficulties for Activities Night, due to fire safety regulations, but no major problems arose aside from a lack of volunteers. Fong told The Daily that, due to high demand, responding to clubs’ inquiries in a timely manner remains a challenge – a fact that he hopes to address by giving clubs more autonomy when the Club Hub project comes to fruition.