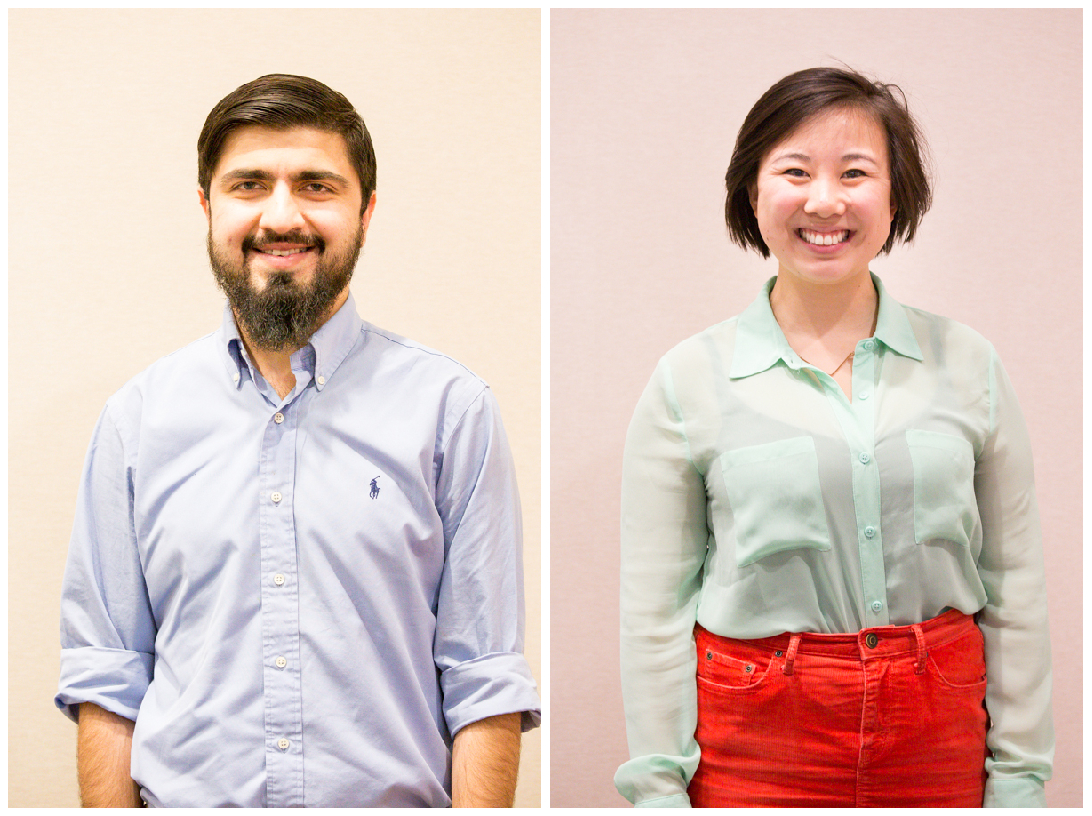 This is a developing story, more to follow. Updated April 7, 2014 to include a statement released by Khan.

Due to multiple campaign violations on behalf of Tariq Khan, who won the Winter 2014 Students’ Society of McGill University (SSMU) presidential election on March 21 by a margin of only 78 votes, the runner-up Courtney Ayukawa is now the president-elect. Elections SSMU has invalidated the results of the Winter 2014 presidential election; this was announced in an email sent out to the student body.

The email, sent out on April 1 by Ben Fung, Elections SSMU’s Chief Electoral Officer, stated that Khan’s campaign “did not reflect the spirit of a fair campaign and compromised the integrity of the election,” and the body had decided to invalidate the results based on SSMU’s bylaw regulations.

Although Fung refused to disclose the details of the campaign violations, they included “involvement of individuals external to [SSMU] in Mr. Khan’s campaign, unsolicited messages regarding campaigning sent out to members of the Society[,] inconsistencies with campaign expenditures[, and] impingement of the spirit of a fair campaign and of the voting process.”

Notably, the infractions listed did not include Khan’s original censure. On March 21, the last day of campaigning and the day of the elections results, Khan was publicly censured by Elections SSMU for violating campaign bylaws.

According to an email sent out by Fung on behalf of Elections SSMU regarding the original censure, Khan had “explicitly asked a non-campaign committee member to send unsolicited text messages to members of the public.”

However, Fung told The Daily that the bylaw infractions for which Khan was disqualified come from inquiries and investigations conducted by Elections SSMU.

The invalidation comes after a case was filed against Elections SSMU in SSMU’s Judicial Board, though the case was still in the preliminary stages, as the Judicial Board had not yet decided whether to move forward with the proceedings.

The case alleged that Elections SSMU did not hold up the spirit of a free and fair campaign, and featured numerous complaints against Khan, the details of which have yet to be made public.

She told The Daily that she had the support of “about 20” people who got together after the results to strategize.

“It was a group of people [from] across all the other campaign teams, and it was really great to see it wasn’t about an individual candidate or platform,” she said. “People just really wanted to see the most qualified candidate win. There were a lot of feelings of injustice.”

“[Executives] should really be the upstanding citizens of the student body, and the other three candidates really demonstrated that,” she continued. “So it was pretty disappointing for me, and I think a couple of the other executive, to see that that didn’t come through in the election results.”

However, Bradley told The Daily that she would not continue to petition the Judicial Board case in light of Khan’s recent invalidation.

Ayukawa, the new president-elect, reacted positively to Elections SSMU’s decision to invalidate the results, specifically in regard to the cohesiveness of next year’s SSMU executive.

“If anything, the [executive] team might function better, and that’s because of the lack of trust that hasn’t been established yet, which I’m fairly confident that I’ve established with a lot of the other candidates already,” she told The Daily in a joint interview with the McGill Tribune.

Ayukawa also spoke to implementing many of Khan’s campaign ideas, though she expressed that she has not communicated with him in a personal capacity since the election results.

Ayukawa declined to comment when asked if she thought the recent upset would have any effect on her presidency.

There is little precedent for this situation; the last time elections results were invalidated by Elections SSMU, according to Fung, was in 2004.

There are five days available after an election’s invalidation for appeals, according to Ayukawa and Fung.

Khan could not be reached for comment by press time.

Update: On April 7, Khan released a statement to the media regarding the invalidation of the election.

“On April 1st, 2014, Elections SSMU sent all students a message announcing my invalidation as SSMU’s President-elect. I will be the first to acknowledge that my campaign has not been without fault and first to express the importance of respecting both the spirit and technical aspects of democratic process.  However, I must express my firm disappointment with the nature, language, and methods through which accusations have been levied towards not only my campaign but also my person. I wish to assure all members of the Society, regardless of their participation in the election, that I am taking these claims very seriously.

I will be working closely with an advocate to take swift and appropriate actions to ensure that, for at least my part, I have and will continue to do all I am capable of for democracy on McGill’s campus to remain undeterred.”