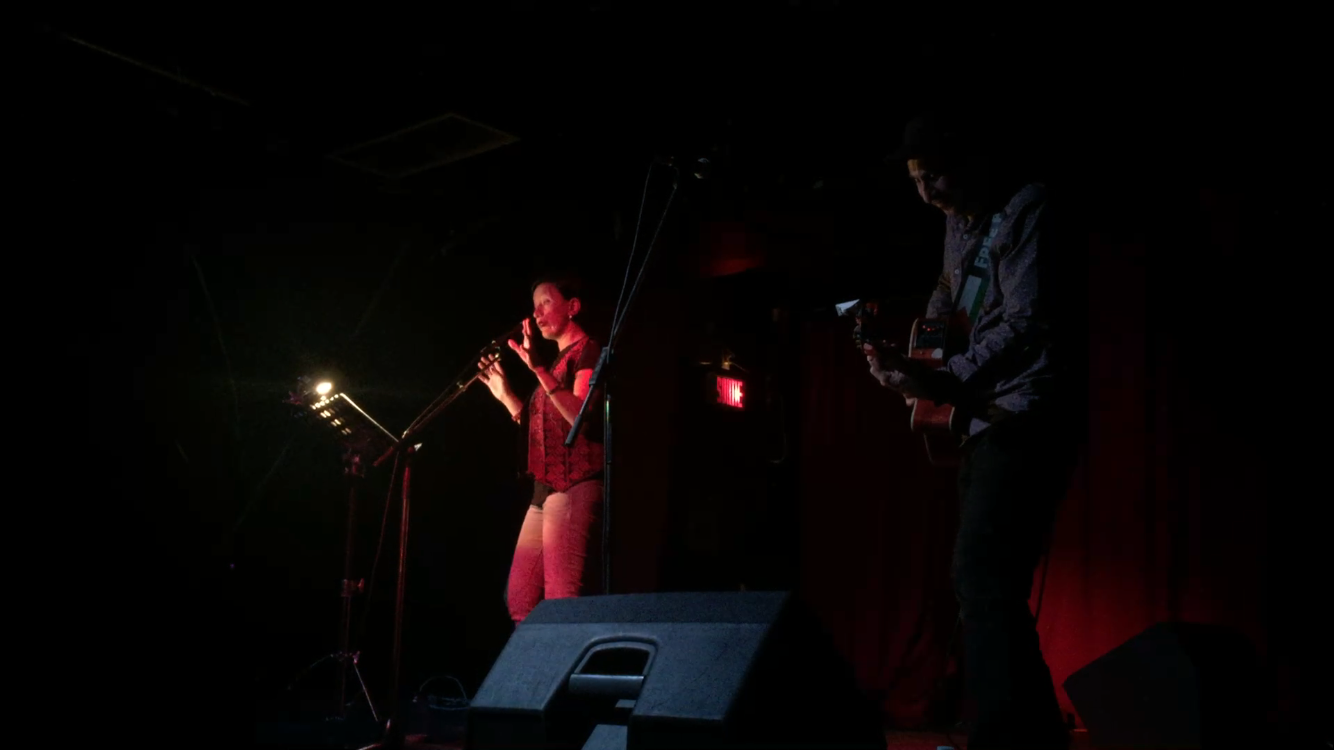 This week’s edition of Unfit to Print will feature an interview with Palestinian poet and activist Rafeef Ziadah, who performed her album “We Teach Life” with Australian musician Phil Monsour in Montreal on September 26, 2016. In the interview, she talks about Israeli settler colonialism, the importance of poetry in political struggles and activism, and the Boycott, Divestment and Sanctions (BDS) movement and her involvement with the BDS National Committee (BNC).

The second half of Unfit is excerpts from the panel “Sexual Violence and Power Dynamics in a University Setting,” which happened on September 29, 2016 as a part of Consent Week at McGill. Panelists discussed amongst other things the Draft for the Sexual Violence Policy that the administration recently released.