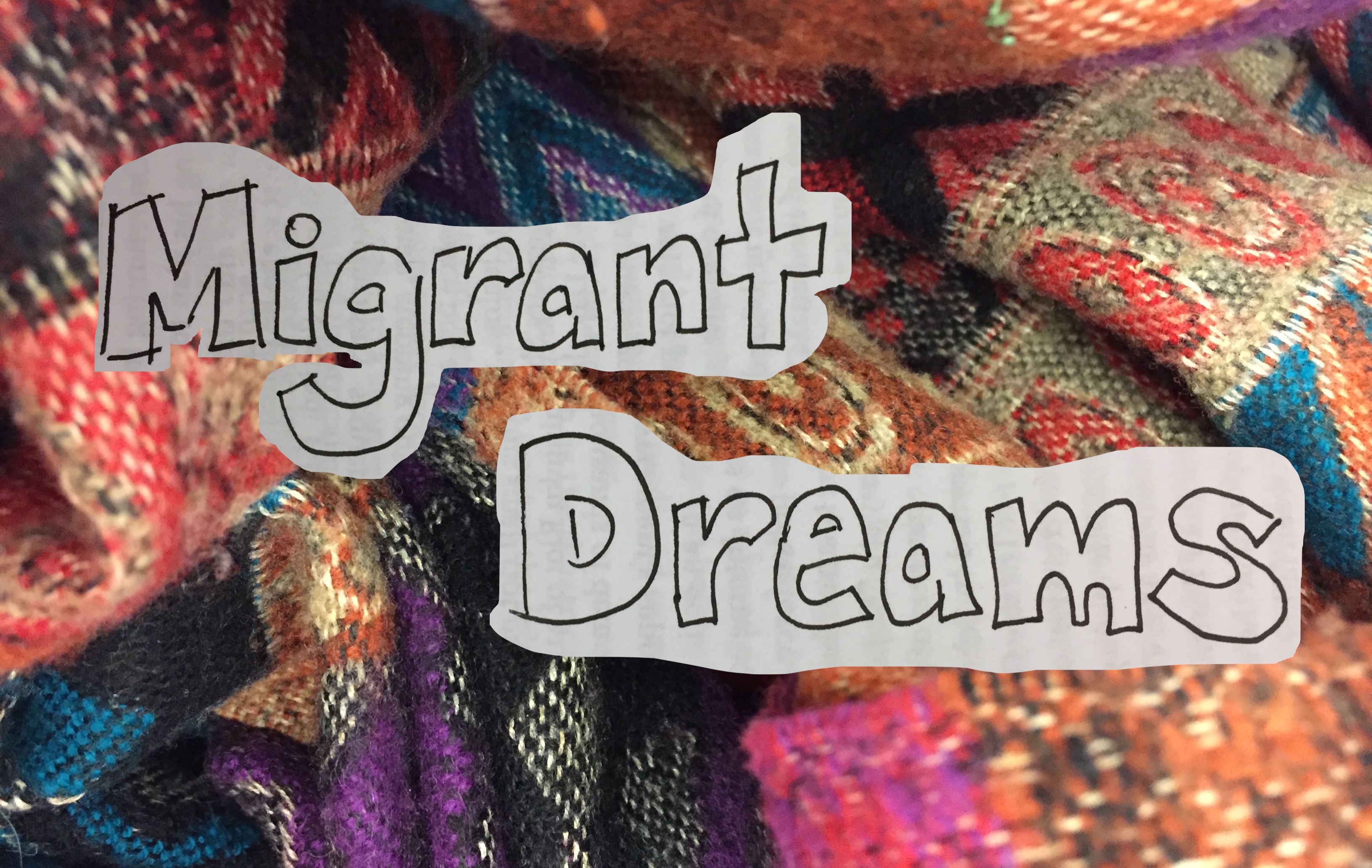 This week’s Unfit to Print features interviews with migrant workers and activists Viviana Medina and Niel La Dode about the documentary film Migrant Dreams, which premiered in Montreal on October 17. After that is an interview with Students’ Society of McGill University (SSMU) VP University Affairs Erin Sobat about the recommendations SSMU is making about the Draft Policy Against Sexual Violence, and about the future steps for the policy. The draft policy was presented for information at McGill Senate last Wednesday.