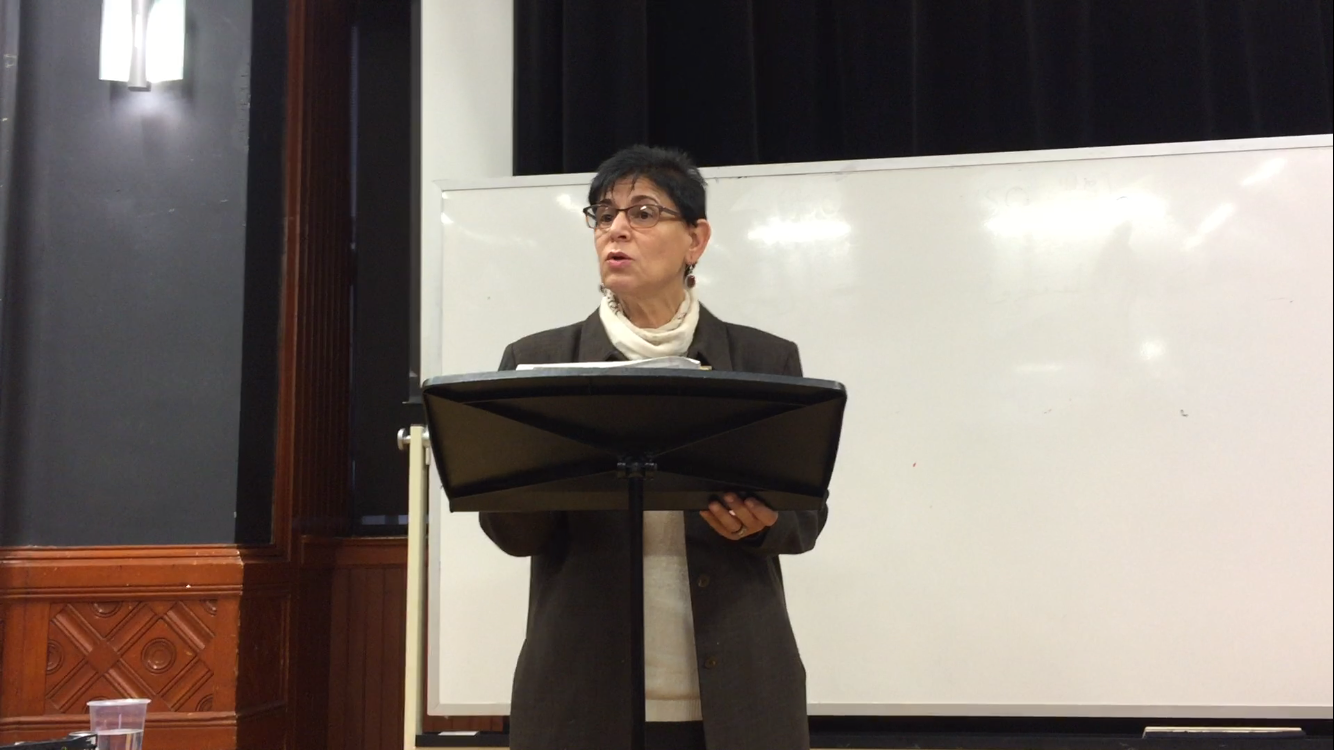 This week on Unfit to Print you’ll hear an interview with Damon Davis, an artist, community organizer, and Black Lives Matter activist from St. Louis, Missouri. Davis gave the keynote presentation for Culture Shock, an event series about migrant justice, anti-racism, and indigenous solidarity, organized by Quebec Public Interest Research Group (QPIRG) McGill. In the interview, Davis explains some recent projects of his, including All Hands on Deck, and also speaks about the power of art in activism and his thoughts on the election of Donald Trump.

After that you’ll hear excerpts from a lecture by Rabab Abdulhadi, titled “Revising the Narrative, Critiquing the Canon: Palestine and Feminist Paradigm.” Abdulhadi is a Palestinian scholar and activist and professor at San Francisco State University. Her lecture challenged the assumptions in academic literature that Palestinian men view women as lesser than in national movements, and examined who, in the feminist canon, is considered a feminist. She also spoke about the indivisibility of justice – how when we fight for justice, it should be for justice everywhere, and no one struggle, including the Palestinian one, is exceptional.

With files from Niyousha Bastani.