Running Up That Chart

How nostalgia fuelled the music of 2022 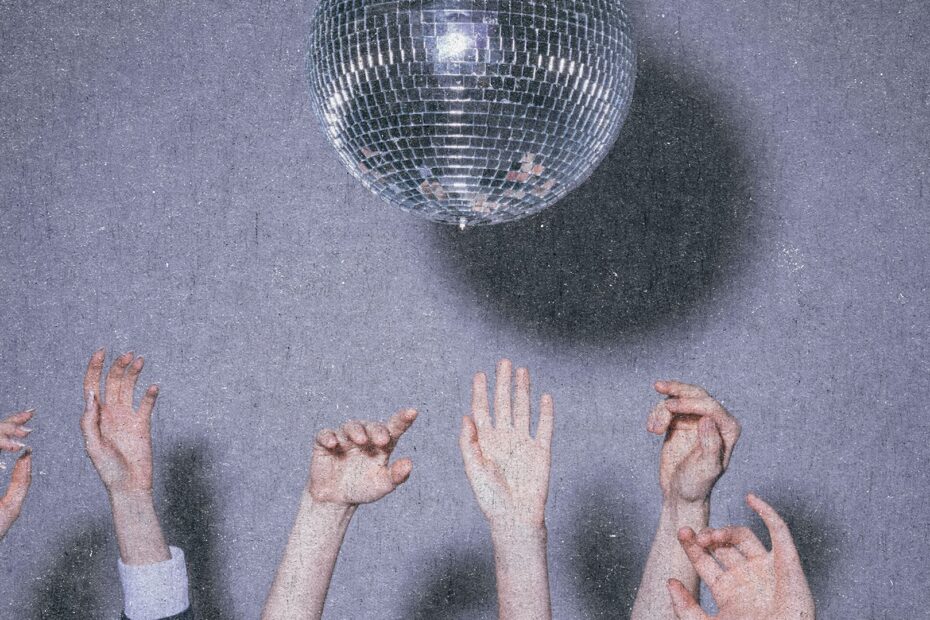 Picture this. You are driving around and listening to the radio. A song whose first few chords sound familiar to you comes on. You proceed to confidently belt its opening lyrics, only to realize mere seconds later that the station is playing a different song entirely.

This likely won’t be the last time you make a fool of yourself; imitation has always played an integral part in music production. The process of emulation is as old as written music itself – Western classical composers studied the old masters by quite literally copying their work. By mirroring the sounds of accomplished artists, the Beatles were able to perfect their craft and develop their own style of composition. In our current era of streaming, referencing musical touchpoints is more prominent than ever. In fact, many of the songs that defined 2022 relied on sampling, the process of incorporating a section of audio from a previously recorded song into a new song. References to the past were featured on singles from well-established artists like Beyoncé, but they also aided the ascension of newcomers such as Tate McRae, revealing the role comfort and nostalgia play in generating and sustaining stardom in the modern age.

As we entered a post-pandemic era, Beyoncé unveiled Renaissance, a dance music album that sought  “to inspire joy and escapism in listeners who had experienced isolation.” Released in July, the record is a tribute to the post-1970s club culture that encouraged outsiders and people from marginalized groups to let loose on the dance floor. Nearly every song on the album samples pre-existing rhythms, beats, and vocals created by disco, house, and dance music’s Black and queer pioneers. The album comes with an extensive list of production and songwriting credits because the singer wanted to give centre stage to the creatives who helped pave the way for her success.

Many creators have expressed gratitude to Beyoncé for featuring their work on this project. Ts Madison, a reality television personality whose YouTube video “B**ch, I’m Black” is sampled on the track “Cozy,” said she felt thankful for being given the opportunity “to use her voice” in front of such a “global audience.” On the flip side, conversations have arisen surrounding music ownership and the legality of songwriting credits. Singer-songwriter Kelis, whose 2003 hit single “Milkshake” was sampled on “Energy,” did not feel as grateful – her track was used without her consent. Beyoncé turned to Pharrell Williams and Chad Hugo, the production duo behind the song and the sole rights owners of “Milkshake,” to gain permission to use the interpolation. Kelis called out the misdeed on social media, claiming that she should have been notified of the song’s use in advance. The sample was ultimately removed from “Energy.”

Beyoncé utilized sampling to celebrate the work of artists that came before her. As one of the most potent pop stars in the world, she knew how much visibility Renaissance could bring to the music of the past. Yet sampling can also be used in a reverse scenario. Artists who may already have a bit of momentum but who wish to solidify their position on the music scene can use track referencing to implicitly associate themselves with more established stars. Jack Harlow incorporated this technique in Come Home the Kids Miss You, an album released this past May. His song “First Class,” which hit number one on the Billboard Hot 100, used a sample of Fergie’s 2007 classic “Glamorous.” Newcomer Tate McRae put herself in a similar position by sampling “Ride Wit Me,” a track by Nelly featuring City Spud from 2000, on her song “Don’t Come Back.”

Harlow and McRae were at a similar crossroads. Both had solid fan bases but needed to deliver strong projects in order to truly make a name for themselves. In a conversation with Complex, Angel Lopez, an executive producer on Harlow’s album, claimed there were discussions early on “about finding something obvious that’ll connect with people instantly.” He mentioned that the American rapper had sent him “a playlist of about 12 songs” to choose from, which led to the sampling of the multiple tracks from the early 2000s heard on Come Home the Kids Miss You. In both Harlow and McRae’s cases, channelling the energy of their predecessors came with big rewards – the former was nominated for three Grammy Awards, while the latter used her success to embark on a tour across North America, Europe, and Australia.

The act of borrowing sounds from yesterday’s successes was a hallmark of last year’s music production, to say the least. But what happens when our obsession with nostalgia brings back an entire hit altogether? In late May, Netflix released the fourth season of its massively popular series Stranger Things. Kate Bush’s 1985 hit “Running Up That Hill” played a vital role in the show’s plot, which led to the song’s resurgence in popular culture. The track could be heard everywhere for the better part of the summer and introduced many of the show’s young viewers to the ’80s icon. In turn, the song’s edgy synthesizers served as inspiration for artists working today. When Taylor Swift released Midnights in October, music critics pointed out that the album’s lead single “Anti-Hero” relied on synth-based instrumentation similar to the one heard on “Running Up That Hill.”

Swift, who is known for delving into themes of reminiscence and yearning in her songwriting, is certainly one to understand the power of nostalgia. She went so far as to sample one of her own songs, “Out of the Woods” from her 2014 album 1989, on “Question…?,” one of Midnights’ thirteen tracks. It is also worth mentioning that the country singer-turned-pop star, who is in the midst of re-recording her early albums following a dispute concerning the legal ownership of her masters (yet another exercise in nostalgia), was nominated for a 2023 Grammy Award in the Song of the Year category for the ten-minute version of “All Too Well,” a song released in its original format more than ten years ago.

Elton John is another artist from a bygone era that had a big moment this year. In August, he re-released “Tiny Dancer” as a single featuring Britney Spears to huge commercial success. The song combines elements from John’s original 1971 version of “Tiny Dancer,” “The One” (1992), and “Don’t Go Breaking My Heart” (1976). This is not the first time the British icon has collaborated with a pop sensation in recent years. In 2021, his duet with Dua Lipa, “Cold Heart,” which references his 1972 hit “Rocket Man” as well as “Sacrifice” (1989) and “Kiss the Bride” (1983), became John’s first number one single in 16 years.

So what does our infatuation with nostalgia say about us? Has the pandemic condemned us to constantly seek comfort? Has streaming made old and new sounds indistinguishable? More importantly, how can new voices find success in such a context? Maybe the answers to these questions are not so profound. As long as artists have wanted to gain a foothold in popular culture, they have sampled, borrowed, and copied from other musicians. And is that really so bad? A case in point: 2022’s Grammy Award for Best New Artist went to Olivia Rodrigo, a youngster who is praised for her moxie but whose music is a pastiche of punk-pop sounds we have heard before. Yet this may be the very reason for her success. Rodrigo’s demographic is young, but by making use of sonic touchpoints that recall artists such as Paramore and Alanis Morissette, the 19-year-old can make her music legible to a wider audience. In fact, Rodrigo appeals to a lot of older millennials because her songs bring them back to their own adolescence. Truth is, it’s brutal out here. Sometimes we just need to indulge in a little nostalgia to get through, and in 2022, it seems we did just that.