The importance of musical representation 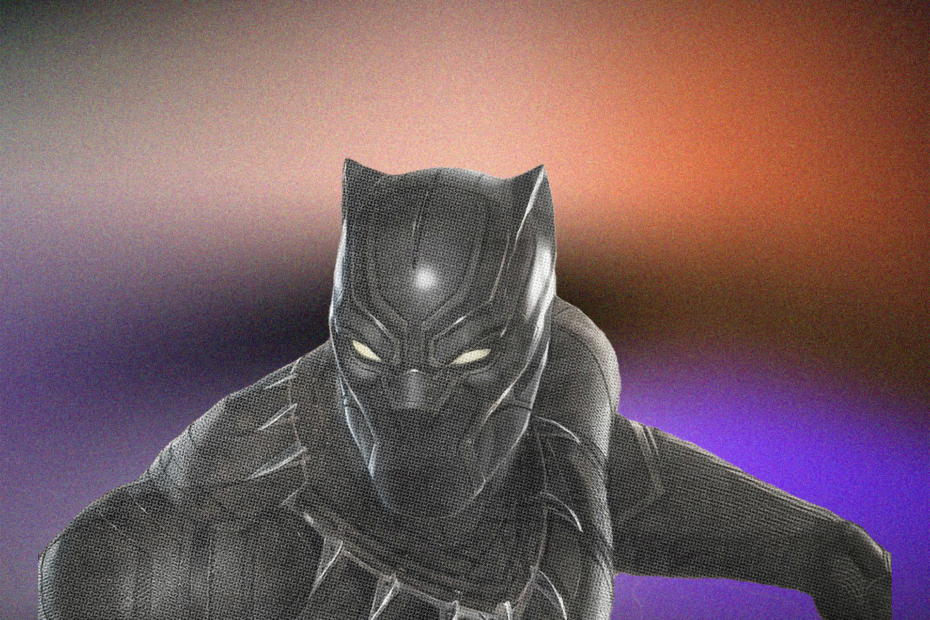 Black Panther: Wakanda Forever, directed by Ryan Coogler, faced a plethora of production challenges prior to its November 2022 release. Due to COVID-19 restrictions, the release date of the film was pushed back twice, filming had to be postponed, and most importantly the untimely, tragic death of lead actor Chadwick Boseman in August 2020 halted the project in its tracks. Reeling from shock and grief, director Ryan Coogler faced the seemingly impossible task of writing an entirely new story that would both honour the legacy of Boseman and preserve the themes of Black cultural pride and visibility commemorated in the original film. Despite all these obstacles, Black Panther: Wakanda Forever  managed to exceed expectations in several regards. In particular,  the music.

The score and soundtrack by returning composer Ludwig Göransson ambitiously aim to cover the music of two distinct regions: Sub-Saharan Africa and the Yucatán Peninsula. In an article published by Marvel entitled “‘Black Panther: Wakanda Forever’ Music From and Inspired By Soundtrack Launches Globally on November 4,” it is made clear that Göransson’s vision for the film required extensive research. More than 2,500 hours of score and soundtrack were recorded over six studios, five countries, and three continents. Both Coogler and Göransson made the conscious decision to centralize the sounds of Wakanda and Talokan in the sonic traditions of Nigeria and the Yucatán Peninsula, respectively. In order to create a score and soundtrack that were as authentic and respectful as possible, Göransson immersed himself in the music of the Mayan Classical Period (200–900 AD) by working alongside music archaeologist Alejandro Rojas. Additionally, Nigerian singer and producer Tems was consulted to help oversee the production of the recording studio Göransson established in Lagos.

So, how does the music of Sub-Saharan Africa and Mesoamerica manifest in the final film? Rhythm, instrumentation, and language are key. As establishing shots of Wakanda sweep across the screen, the first track “Nyana Wam,” features stunning vocals from Senegalese performer Baaba Maal. This song thrusts the audience into the brilliant world of African polyrhythm, with a special focus on tuned percussion. Unlike Western classical music, which centres mainly around harmonic structure, the traditional music of Sub-Saharan Africa is composed around rhythm. The layering of multiple rhythmic lines on top of one another is referred to as polyrhythm, an incredibly important and distinct feature of music from this part of the world. “Nyama Wam,” along with several other melodic motifs that Göransson peppers throughout the film, exemplifies
polyrhythm beautifully.

The complexity and nuance inherent in polyrhythmic structure are enhanced by the use of tuned percussion in Black Panther: Wakanda Forever. Sub-Saharan African music frequently features drums that produce different pitches when struck in different locations. One example of such an instrument is the Udu drum. Native to the Igbo people of Nigeria, the Udu is a drum traditionally fashioned from clay with a hole in the center that allows the player to create an array of different tones depending on where they strike the vessel. Göransson includes the Udu in several instrumental scores throughout the film as well as in the titular track “Wakanda Forever.”

The  variety of artists who lent their voices to the soundtrack also aids in creating a rich, expressive sound. South African singer-songwriter and poet Busiswa provides powerful staccato vocalizations on the track “We Know What You Whisper” that make up the leitmotif for the Dora Milaje Warriors. This song, along with most of the other tracks written to represent Wakanda, is in Xhosa, a tonal Bantu language of South Africa. However, Göransson and Coogler incorporated a multitude of other languages into the soundtrack, especially when representing the Talokan nation. As their underwater city is revealed to the audience, the track “Laayli’ kuxa’ano’one” accompanies the establishing shots. This song is both rapped and sung entirely in Yucatec Maya by Adn Maya Colectivo, Pat Boy, Yaalen K’uj, and All Mayan Winik.

Additionally, Mayan aerophones, or instruments that produce sound via air vibrating through a chamber, feature prominently on this track. In an interview with Variety, Göransson explains his process of experimenting with “hundreds of ancient instruments” during his research in Mexico City. He took special interest in the materials used by the Mayans to create their instruments, such as clay for flute-adjacent aerophones or turtle shells for percussion. The choice to place the Yucatec Maya language and instrumentation at the forefront of tracks such as “Laayli’ kuxa’ano’one” highlights the strength of the Talokan people, as outlined in the film, to revel and thrive in their culture despite outside colonial forces who would have them assimilate.

Why is the music of Black Panther: Wakanda Forever so revolutionary? Unfortunately, respectful and faithful musical adaptations of non-European cultures tend to be the exception, not the norm. For instance, in Walt Disney’s 2003 film Brother Bear, the crux of the story occurs when the main character Kenai must take the form of a bear. A choral piece laden with haunting harmonies and powerful drum beats entitled “Transformation” accompanies this emotional sequence. The track is touching, emotive, and at first glance appears to fit the visuals and context of the story quite well. So what seems to be the problem?

Brother Bear aims to ground itself in Iñupiat traditions, folklore, and imagery. Yet neither the score nor the soundtrack features music native to the region where the film takes place. To add insult to injury, the track “Transformation,” which plays during the most important scene of the entire narrative, has absolutely nothing to do with Iñupiat music. Written by Brother Bear’s composer Phil Collins, “Transformation” was created in the style of Bulgarian choral folk music and performed for the film by the Bulgarian Women’s Choir. In a 2003 interview with the Oklahoman, Collins claimed that “We had to keep the music ethnic, as we did with Tarzan […] and unfortunately Native American instruments don’t sound that great. The drums are small.” He added that his team, “opened up every part of the world excluding Africa and we took things from everywhere, hence the Bulgarian Woman.”

Unfortunately, this mode of thinking exemplifies how many creators in the film industry have long approached music from marginalized cultures. Composers often rely upon simple instrumentation substitutes or unconventional harmonies to portray the music of non-Western cultures in the hopes that most audiences won’t know the difference. This practice can result in subconsciously alienating and burying the music of marginalized peoples even further, while at the same time perpetuating the overbearing dominance Western classical music has had over the film industry.

Black Panther: Wakanda Forever asks us to step outside these parameters and fully immerse ourselves in the wonderful music of Sub-Saharan Africa and the Yucatán Peninsula. By placing the rhythms, instrumentation, and languages of these regions at the front and centre of the film, Göransson and Coogler give weight and importance to the musical traditions in which they originate. This choice grounds these fictional Marvel nations in reality and elevates the music of their real-world counterparts to a worldwide scale. Music is an integral part of any nation’s culture, history, and legacy. As long as there have been humans, there has been music. It is important that we represent the music of non-Western cultures with reverence and accuracy and that we work toward removing the filter of Western classical music that has too long obscured these wonderful sonic traditions.