A case of resistance to Al-Sisi’s authoritarian regime 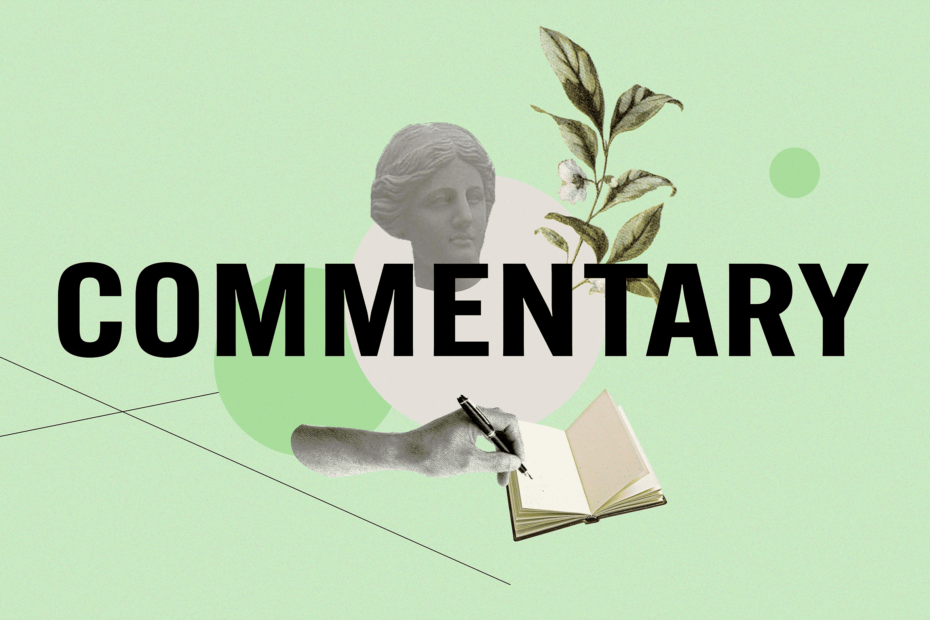 On November 6, world leaders, diplomats, and scientists gathered in Sharm El-Sheikh to discuss their plans in the fight against climate change as part of COP27. On the same day, Alaa Abd El-Fatah, who had spent most of the last nine years in Egyptian prisons, decided to drink his last sip of water and go on a dry hunger strike. Alaa hoped that going on a dry hunger strike would pressure Al-Sisi’s government to release him from his unjust captivity. With the whole world watching, Alaa decided to fight his oppressors with the only tool he had left: his body. The events that followed shed a light on Al-Sisi’s authoritarian regime in Egypt.

Alaa is a pro-democracy activist and software developer, and has been a prominent voice since the 2011 Egyptian revolution. In 2015, under Al-Sisi’s new regime, he was sentenced to five years in prison for “violating protest laws.” He was released in March 2019 only to be arrested again six months later.  He was detained for two years before being sentenced to a five-year term in December 2021 for “spreading false news undermining national security.” Amnesty International called the verdict a “travesty of justice.”

Alaa, who is a dual Egyptian-British citizen, decided to go on a hunger strike on April 2 to protest the conditions in which he was being detained and to demand a consular visit. Over the next seven months, Alaa consumed only honey, milk, and tea. Prior to COP27, some of these conditions were yet to be met, which led Alaa to decide to go on a full hunger strike.

Alaa’s case is a tragedy. Very few can fathom the extent to which being falsely imprisoned, tortured, and deprived of one’s basic human needs can affect a person’s morale and spirit. Alaa has been through it all, yet he is still fighting the forces that wronged him. He refuses to give them the satisfaction of breaking him. In the first week of COP27, Al-Sisi’s authoritarian regime came under scrutiny, mostly due to the international coverage that Alaa’s case has received. Likely in line with the regime’s hope that hosting COP27 would better its international image, the government released hundreds of political prisoners in the weeks leading to the conference. But Alaa, from the confines of his prison cell, casts a long shadow on the image Al-Sisi has spent millions trying to build.

I’m not claiming that this was Alaa’s goal. Understandably, Alaa’s family is more interested in getting him out of prison than they are in making a grand political statement. They simply want Alaa to spend the rest of his life with his family, and they are willing to do whatever it takes to make that happen.

On November 8, Sanaa Seif, Alaa’s sister, held a conference alongside the UN where she spoke about her brother’s case in front of international journalists. The conference was interrupted by Amr Darwish, a member of the Egyptian parliament, who berated Sanaa for “summoning foreign governments to pressure Egypt.” Darwish was removed by UN forces shortly after, while he argued that he is “Egyptian parliament” and that “[they are] here in Egyptian land.” Agnès Callamard, Amnesty International Secretary General, who was present during the conference, pointed out that Darwish’s outburst showed “a small sense of the regime of fears and silencing in the country right now.” A couple of days later, several groups of so-called protestors were seen in different Egyptian cities standing in support of the Egyptian MP.

This wasn’t the only time the Egyptian regime came under scrutiny during COP27. Cybersecurity experts have accused the Egyptian government of using the conference’s official app to surveil the attendees after noting that it asks users for access to their location, photos, and emails upon installation. The Egyptian government also arrested hundreds of people allegedly suspected of supporting a call for protest prior to COP27. Amnesty International called this move “a reminder of the grim reality of Egypt’s policy of mass arbitrary detention to crush dissent.”

Other international actors have also expressed their disagreement with the current Egyptian political climate. Activist Greta Thunberg decided not to attend COP27 because she saw it as an opportunity for “greenwashing, lying, and cheating.” In May, a group of 10 British MPs signed a letter to then-Foreign Secretary Liz Truss that urged her to fight for the release of Alaa. A letter from Downing Street addressed to Alaa’s sister claimed that “the Government is deeply committed to doing everything we can to resolve Alaa’s case as soon as possible.”

I am not suggesting that those Western leaders are the arbiters of morality. One can’t help but shudder at the fact that some of the attention that Alaa’s case has received is due to the fact that he has British citizenship. We also can’t overlook the hypocrisy of some Western leaders who condemn Al-Sisi’s actions in public but continue to grant him yearly aid. For example, in 2020, Joe Biden claimed that there will be “no more blank checks for Trump’s ‘favourite dictator.’” Biden did indeed withhold $130 million of foreign aid to Egypt due to its “failure to fulfil human rights conditions.” This sum, however, made up only 10 per cent of the money annually allocated for Egypt, and although the remaining $1.17 billion is technically not a “blank check,” it’s still a relatively hefty one.

On November 17, Alaa’s family was able to visit him for the first time since October 24. They knew that he had stopped drinking water for two weeks, and they had no idea whether he was still alive. Alaa informed them that he had collapsed on November 11, and that he was given medical attention. He thought about going straight back to his hunger strike, but he decided not to, in order to give his body a break. Prison authorities allowed him to listen to music again for the first time in three years–“he felt alive again.”