The McGill Daily Editorial Board recommends… 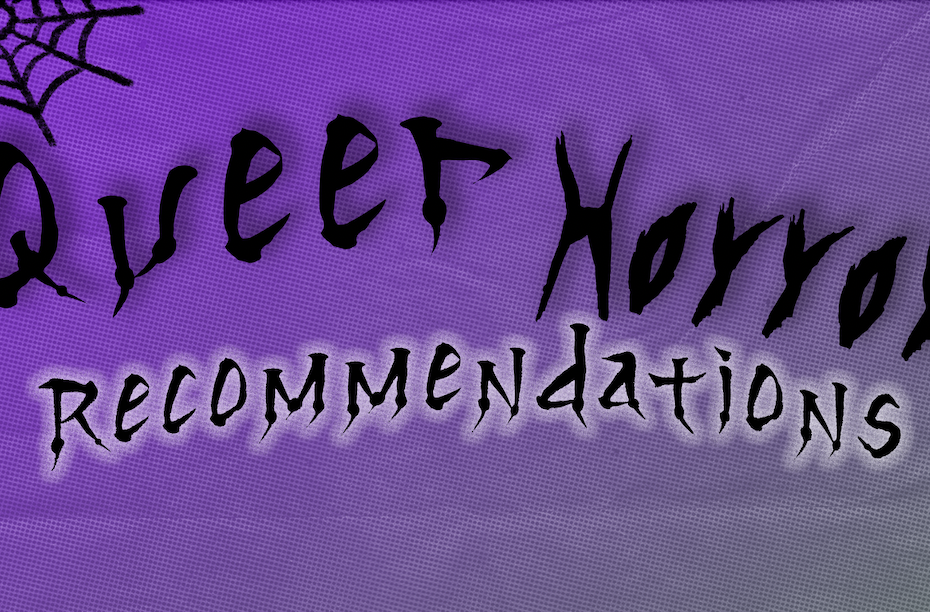 Jenny Hval’s genre-bending novel tells the story of Jo, an international student trying to figure out her place in a new country and a new stage in life. Jo’s experience in this new city doesn’t go as smoothly as she had hoped: her roommate has no boundaries, and her house acts more like a living entity than an object. This is one of the weirdest books I’ve ever read. At its core, Paradise Rot is a coming-of-age story, but as the lines between reality and imagination blur, the story begs you to question your understanding of sexuality, bodies, and gender.

The Haunting of Bly Manor tells the story of a haunted, stately mansion in the English countryside. The show is seriously scary – it had me scared of the dark for weeks and on high alert for ghosts – but also features gripping storytelling and stellar performances (for everyone who is also in love with Victoria Pedretti) that make it hard to look away despite the horror. It additionally features a slow-burn WLW romance, which without giving too much away, is seriously unexpected and absolutely heart-wrenching.

Homoeroticism meets Western meets absurdist comedy, Ravenous (dir. Antonia Bird) is a great, unsung classic of ’90s horror. Set during the Mexican-American war of 1846, Second Lieutenant John Boyd is exiled to a remote military base in the western United States. His unit encounters a mysterious stranger, Colqhoun, who warns them of a certain Colonel Ives who murdered and cannibalized his friends. Featuring a sparkling cast of idiosyncratic characters and teeming with wit, the movie offers a striking indictment of Manifest Destiny and American imperialism.

In Gregg Araki’s cult black dramedy, aloof yet uncomfortably in-your-face teens run amok as their peers either repent and face bloody rapture or continue their debauchery and meet lizard-faced alien invaders. Bad trips, allusions to Christ, and gratuitous sex scenes are intertwined into a spiralling narrative headed to the depths of meaninglessness. The film is awash in stunning sets, startling light displays, and out-of-this-world costumes, but the characters’ peculiar tenderness and vulnerability still comes through. It all ends with the most beautiful, heartbreaking, and frustratingly absurd queer confession of love I have ever seen.

Laura, the protagonist and narrator of the story, is being preyed upon by Carmilla, a vampire. Considered to be a classic of Gothic fiction,  Carmilla explores themes of duality, lust, and sexuality. The story also challenges Victorian concepts of gender roles. The publication of the novella predates Bram Stoker’s Dracula (1897) by 26 years, and is one of the earliest examples of vampire fiction! If you’re looking for a short read with a WLW romance hidden in plain sight, then Carmilla is the book for you.