Student Navigators to be paid $5 less per hour 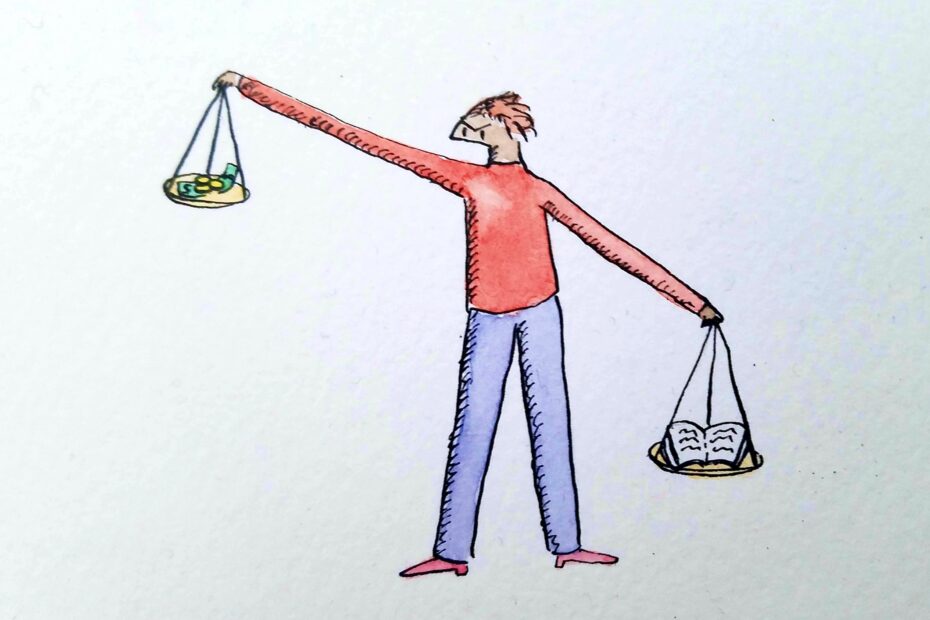 On February 12, students employed at the Humanities and Social Sciences Library through the Work Study Program were notified by email that their contracts were going to end prematurely. Students are normally hired on a semester-by-semester basis, with contracts for Winter terms ending in April.

Students hired as Safety Ambassadors and Student Navigators were invited to reapply under different contract conditions. Employee A told the Daily that this new contract, set to begin February 13 and end April 30, employs students solely under the title of Student Navigator and reduces the hourly pay and maximum hours students are allowed to work: from $20/hour for 20 hours a week to $15.23/hour for 15 hours a week – a 25 per cent reduction in total salary. As all students working at the library are employed through Work Study, the negative impacts of this sudden wage reduction are far-reaching. Employee A, a student affected by the pay cut, expressed that the simultaneous reduction in hourly rate and maximum weekly hours “was the worst part.”

The duties of Safety Ambassadors included scanning vaccine passports, checking Fast-Pass stickers on student IDs, and fulfilling the additional library duties of a Student Navigator. Student Navigators shelve returned books, retrieve requested materials, repair books, and ensure that each book in the library has an accurate barcode. In their justification of the pay cut to students, McGill stated that the Student Navigator position is “not as complex as the Safety Ambassador hence the lower classification and rate.” However, Employee A told the Daily that “those who were hired as both Safety Ambassadors and Student Navigators initially did mixed duties, but by the end of November we were all, both new hires and old, doing the job of Student Navigator nearly 100 per cent of the time.” Essentially, the tasks that many students are responsible for remain unchanged under the new contract.

Having reached out to the Association of McGill University Support Employees (AMUSE), Employee A explained that AMUSE has been in conversation with McGill Human Resources since the February 12 notification. In a statement to the Daily, James Newman, President of AMUSE, said that the union considers “the arbitrary and capricious cutting of pay and hours to be absolutely unacceptable, especially during the throes of the pandemic with rising inflation and cost of living expenses making life so much harder for our workers. We will take all measures necessary and appropriate to fight for fair wages for our workers and against these devastating cuts.” AMUSE has yet to receive a response from McGill HR to clarify the situation and “reach a just and equitable solution to these members’ issues.”

The Daily reached out to the Work Study department at McGill University to discuss the matter, to which they commented:

In October 2021, when the vaccine passport became mandatory to physically access library spaces, a number of students who had been hired on as Student Navigators were temporarily reassigned into a different position category (with a different pay grade) to work as Safety Ambassadors and help deal with lines and the Fast-Pass registration during this transitional period. Since that time, McGill has gradually introduced its Fast-Pass program, allowing to bring a number of Safety Ambassadors back into their original hiring position category as Student Navigators.

This statement does not acknowledge that the pre-pandemic hourly rate for Work Study library employees was $5 greater than that stipulated by the current contract. “This is a huge deal for us as far as adding an undue amount of stress,” Employee A said. “We’re already students. We’re focusing on getting a degree so we can get a job that would allow us some sort of financial freedom, and then we have a job on top of that already because we need to pay for living while we are studying.” As of March 9, there have not been any updates to the situation.

The library “couldn’t function without us, but we sure as hell don’t feel appreciated,” Employee A writes.

A previous version of this article stated that the pre-pandemic hourly rate was greater for Student Navigators than stipulated by the current contract. The article has been updated to encompass the Safety Ambassador position as well.