Following up on the MNCS Naloxone and Harm Reduction Workshop 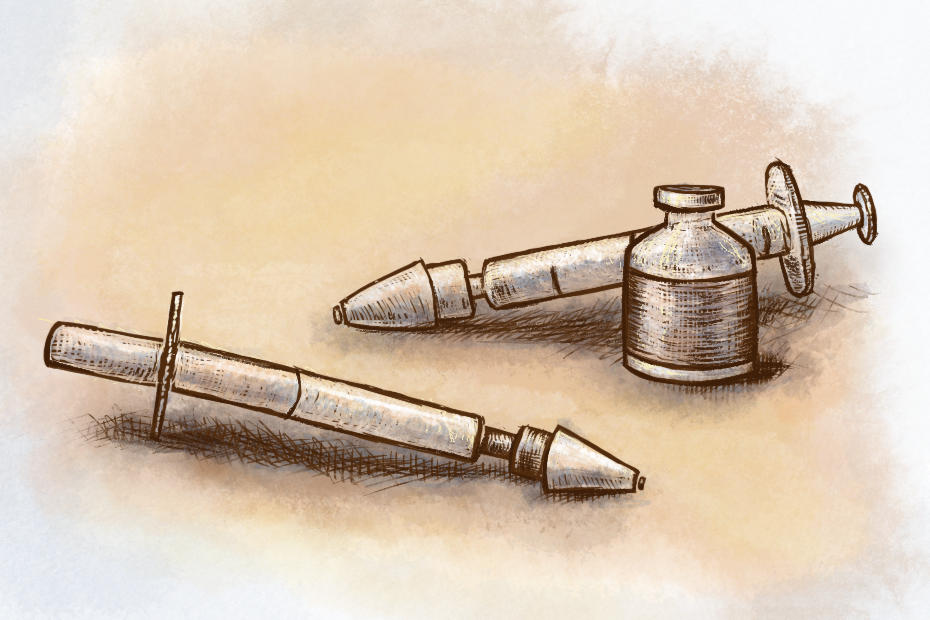 On October 18, McGill Nurses for Community Service (MNCS) held their biannual Naloxone and harm reduction workshop. Co-Presidents Viki Fiamegas and Zoe Chabot told the Daily that the workshop was created by past MNCS members in response to a gap between the nursing curriculum and what was happening with the opioid crisis. Naloxone is a medication which, through injection or nasal spray, is able to reverse the effects of an opioid overdose. For someone who does not have opioids in their system, Naloxone has no effect. According to Fiamegas and Chabot, becoming trained in administering Naloxone is fairly simple and essential to harm reduction.

In the context of substance use, harm reduction is the practice of providing the resources to allow an individual to safely do so – acknowledging that “individuals coping with addiction and problematic substance use may not be in a position to remain abstinent from their substance of choice,” according to the Canadian Mental Health Association. Harm reduction means providing medical and social services to substance users without judgement in an effort to destigmatize drug addiction, applying a health-oriented approach rather than criminalization. Stigmatization as well as criminalization especially affects low income, unhoused drug users, as well as drug users with mental illness.

Safe injection sites – supervised facilities that allow safe drug consumption – consist of rooms or booths where individuals are able to consume any substance they need to in a safe environment, reducing risk of overdose and disease transmission; “nurses or trained professionals are on hand to help assist them, whether that be in actually administering the substance […], assist them in the post-adminstration process, as well as providing resources on wound care and on how to decrease your consumption, if that’s what the individual wants,” Fiamegas said. Chabot added that safe injection sites provide clean needles and clean tourniquets, preventing the spread of blood-borne diseases that can be spread through injection and have been harmful in the opioid crisis (such as hepatitis and HIV). There are currently four safe injection sites in Montreal: CACTUS, Dopamine and Spectre de Rue are fixed, while L’anonyme is a mobile site that serves the Downtown, South-Central, Hochelaga-Maisonneuve, West-Central and South-west neighborhoods.

In November 2020, Vancouver city council approved a motion demanding that the federal government decriminalize illicit drug possession in response to what Vancouver Mayor Kennedy Stewart predicted “to be the worst year yet for overdoses”of illicit drugs. Stewart stated that this approach was “urgently needed.” The proposed “Vancouver model” was submitted to Health Canada in May 2021, involving a higher criminalizing threshold amount, and instead connecting people with services to decrease substance abuse on a voluntary basis. However, the proposal has faced criticism for its lack of consultation with drug users – the Vancouver Area Network of Drug Users (VANDU) calls instead for complete elimination of threshold amounts, which would mean full decriminalization.

The Public Health agency of Canada further echoed that the pandemic has exacerbated opioid-related harms – specifically due to decreased health service provisions. Fiamegas explained that many safe injection sites weren’t allowed to be open due to “essential service” restrictions, were open for shorter hours due to the curfew in Quebec, and were limited in the amount of people they could treat due to social distancing guidelines. In statistics specific to Ontario, pandemic opioid-related harms disproportionately impacted marginalized and racialized populations.

Quebec’s national opioids overdose prevention and response strategy involved making naloxone kits available for free and without a prescription at any pharmacy. The injectable kits include two doses of naloxone, alcohol swabs, retractable safety syringes, a pair of nonlatex gloves, an instruction manual, and a mouth guard for potential mouth-to-mouth resuscitation. Kits are also available with two doses of intranasal naloxone spray. Richard Davy shared a step-by-step instructional video with The Montreal Gazette on physical signs that can indicate a potential opioid overdose, how to administer Naloxone, and information on Naloxone kits.