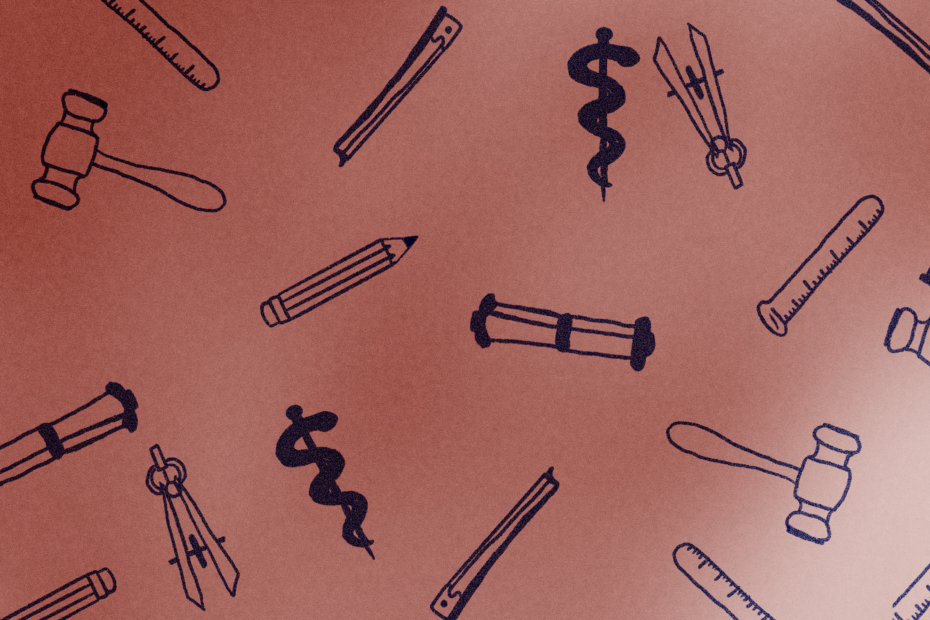 Earlier this year, the Daily reported on issues members of the Association of Graduate Students Employed at McGill (AGSEM) were experiencing with Workday, the HR system that the university implemented in Fall 2020. After hundreds of TAs and invigilators missed paycheques that semester, with some still missing those paycheques in Winter 2021, AGSEM wrote an open letter to Principal Suzanne Fortier and her colleagues demanding fair compensation and “the maximum penalty for McGill’s violations of employment law.”

It’s been more than six months since that letter was published, and a lot has changed. For this week’s issue, the Daily caught up with leaders of AGSEM to get an update on the Workday situation and to find out how graduate student employees are coping with the return to in-person learning.

“To our knowledge, all our members have received their full pay,” writes AGSEM president Mario Roy. The union’s request for an investigation to confirm this has yet to be carried out. Regardless, Roy adds, “Workday is still a system that is creating a lot of frustration among users.” The confusing interface and technical difficulties acknowledged at the outset of the rollout have not disappeared, and the union maintains that “if the system is not satisfying the needs of the university, it should be changed for a better system.”

Roy says the university made an offer of compensation for employees who received their pay late, but the union – which originally requested a $50 late fee plus a monthly interest of 1.24 per cent, the same penalties students must pay when they don’t make their tuition payments on time – found this offer “unsatisfactory.” Negotiations are ongoing, and AGSEM is “looking at all the options available in order to resolve [the dispute] as soon as possible.”

From the first annoucement that McGill would return to in-person learning, AGSEM members have had more than Workday on their minds. In an April survey of 704 graduate students, including 392 employees, nearly half of respondents said they would prefer that the Fall 2021 semester be conducted fully remotely, while 41.5 per cent said they would feel safe returning to campus only once the undergraduate population was fully vaccinated. Based on these results and members’ concerns “about the eagerness of McGill to bring the McGill community back to in-person activities,” AGSEM leaders wrote to the university administration over the summer to request accommodations – for instance, the ability to hold office hours over Zoom – for employees who wished to work remotely.

“Very few consultations were made with the union during the summer,” Roy says, “and the consultations were mainly to inform us about their plan.” The McGill administration opted to leave the decision to allow graduate student employees to work from home to the students’ employers – that is, the professors and instructors they assist. This is worrisome, Roy says, “because some employers might refuse to accommodate our members when fairly requested.”

With the spread of the Delta variant and the increase in daily COVID-19 cases in Quebec, union members are worried “that the lack of sanitary measures or the lack of enforcement for sanitary measures currently in place could create a situation where our members would end up working in an unsafe environment.” Even greater is the fear that the university may not react quickly enough to protect its students and staff in the event of an outbreak—an outbreak Roy believes has a “high chance” of happening.