Vaccine Tourism and its Ethics (or Lack Thereof) 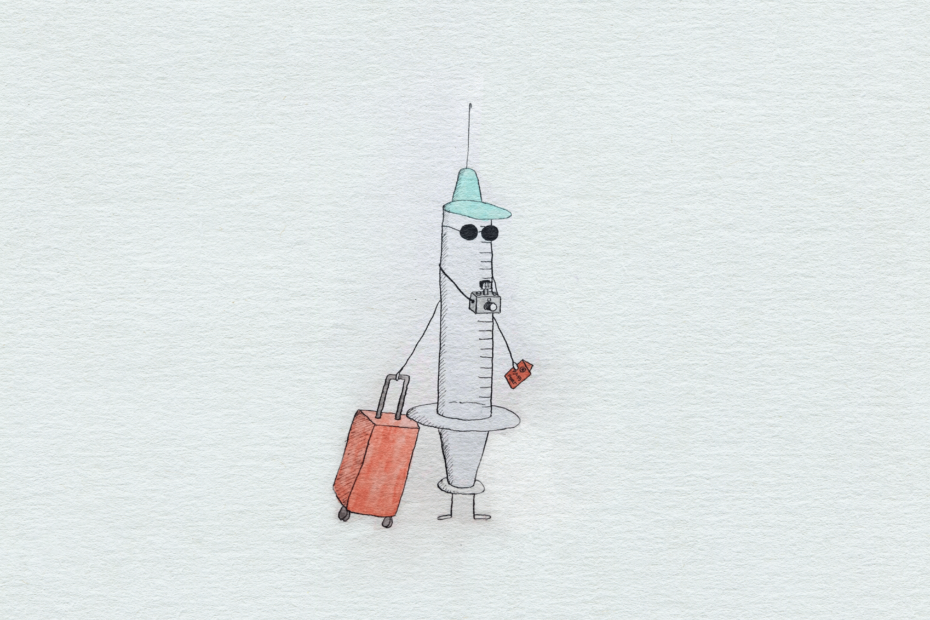 As COVID-19 vaccine rollouts progress at different rates around the world, a new phenomenon arises: vaccine tourism. The Guardian defines vaccine tourism as a new type of travel “in which people cross state or even country lines to get earlier access.” It ranges from individuals traveling on their own to a brand new segment of the tourism industry that sells “shot trips” to countries like the United States and England. It usually implies taking advantage of lax and vague vaccine guidelines, such as not being asked for residency documents before administration of the vaccine. The story of a Mexican government official using her influence and allegedly forging proof of residency to receive the vaccine in Texas sparked outrage and opened a debate about the accessibility of the vaccine as well as the role of economic elites in its impairment.

At the epidemiological level, traveling poses several health risks, such as spreading the virus at the destination as well as in the country of origin after traveling. Traveling abroad to get a shot could be highly counterproductive and is evidence of privilege that may prove deadly for the most vulnerable communities. This is not only a matter of individual health, but also proof that you can buy your spot in the line through unethical means. As traveling during the pandemic has only been accessible to a small proportion of people who have the economic means to do so; unlike popular belief, the pandemic was not the great equalizer it was thought to be. More than ever, it is painfully obvious that healthcare is only guaranteed to those who will pay for it. The euphemistic term “vaccine tourism” hides the ugly truth of what it entails: cutting the line, overlooking the needs of the communities where vaccines are being administered, using the resources of a place you don’t contribute taxes to, and endangering vulnerable people who live there.

The phenomenon also highlights larger problems with the way vaccine distribution is handled in the international community. Despite some efforts to guarantee access to the vaccine to countries in the Global South, rich countries are hoarding vaccine supply to the point that Canada has ordered more than enough to vaccinate its entire population five times, per the People’s Vaccine Alliance. This artificially created scarcity pushes people to try to get their hands on a shot by any means possible.

However, this logic can be misleading. While the issue of vaccine disparity is very real and mostly systemic, this does not absolve individuals from the responsibility of their actions. Furthermore, even if vaccines are available in countries like the United States, inoculations have not been equally distributed to Black and undocumented communities. In the US, people of colour are more likely to die from COVID-19. At the same time, Black Americans get vaccinated at half the rate as white Americans, so economic elites cutting the line are directly impacting the people that need it the most.

After a year of uncertainty, the end of the pandemic is nearing. But unfortunately, how close we are to that end is still up to us, and vaccine tourism undermines the efforts and sacrifices of the people most at risk.