In the five months since Joyce Echaquan’s death, the government continues to uphold systemic racism in healthcare 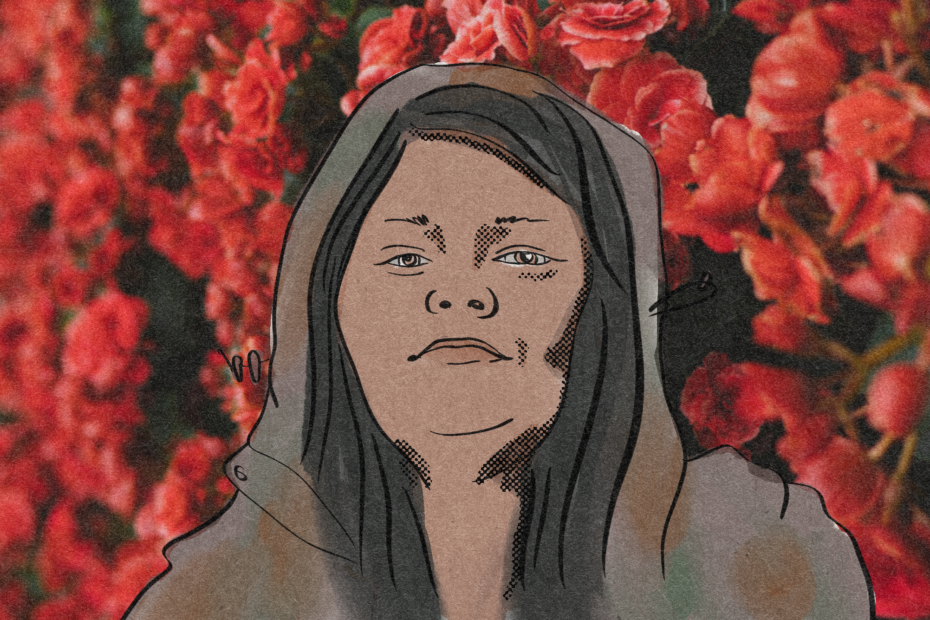 It has been nearly five months since Atikamekw woman Joyce Echaquan was murdered at the hands of a racist healthcare system, and we have yet to see any meaningful change.

While the publicized nature of Joyce’s death has made the situation difficult for government officials to completely ignore, neither the federal nor the Quebec government have attempted to take action against the systemic discrimination inherent within healthcare in what is currently known as Canada. In October 2020, the federal government publicly addressed the atrocity. Indigenous Services Minister Marc Miller and Health Minister Patty Hajdu – who are both white – issued a statement regarding the racism built into the healthcare system, yet no work has been done by the federal government to dismantle abusive structures. In November 2020, Atikamekw Nation, situated in the upper Saint-Maurice River Valley of Quebec, created Joyce’s Principle, which “demands that all Indigenous people have an equal right to the highest standard of physical and mental health, with a right to traditional medicines and the conservation of their vital medicinal plants, animals and minerals.” Although it was proposed at the National Assembly, provincial leaders refused to officially adopt the principle, arguing that there is no systemic racism in Quebec. This denial is a perpetuation of systemic racism in the province and is an insult to Joyce’s memory.

Dr. Darlene Kitty, an Eeyou family physician in Chisasibi, a Cree community in northern Quebec, states that there have been numerous reports and investigations which prove that systemic racism exists within the province – including the Viens Commission. Released in September 2019, the Viens Commission recommended 142 changes to institutional practices in the province to address anti-Indigenous racism, and called on the Quebec government to make an official apology. In a news conference about the report, Retired Superior Court Justice Jacques Viens, who led the inquiry, said, “Many laws, policies, standards or institutional practices in place are sources of discrimination and inequity to the point of seriously compromising the quality of services offered [to] First Nations and Inuit.”

Echaquan’s death shows that the Premier’s evaluation is harmful, and continuing to ignore the structural nature of racism in the province is lethal. This month, Jocelyne Ottawa, also Atikamekw, was humiliated by two nurses who mockingly called her Joyce. Last week, Cameroonian Mireille Ndjomouo died from suspected medical malpractice, after uploading a video to Facebook begging to be transferred to a different hospital. These instances of racism are not uncommon in the healthcare field; Wanda Gabriel, a citizen of Kanehsatà:ke Kanieke’ha:ke nation, and an associate professor of social work at McGill University, shared that she “heard stories of racism and discrimination throughout her 30 years of experience as a social worker.”

In response to this fear, and in hopes of publicly drawing attention to the Legault government’s racism, Montreal pediatrician and author, Dr. Samir Shaheen-Hussain, published an open letter. Shaheen-Hussain urges the Quebec government to implement the Joyce Principle, “which centres the autonomy and self-determination of Indigenous peoples and communities over their own health and social services.” Alisha Tukkiapik, one of the first Inuk women to run in a provincial election in 2018, has stated that, “As Inuk, I am scared to go to the clinics.” Though Indigenous Affairs Minister Ian Lafrenière said he was pleased to receive the letter, and that he wants “to fight racism,” this language alone is not enough.

Individuals can contact provincial politicians to demand the adoption of Joyce’s Principle at:

While contacting government officials is a productive demand for change, there is still work to be done on a local level. Mutual aid is a meaningful way to support our communities, and in Montreal, this includes initiatives like the COVID-19 Emergency Indigenous Mutual Aid Fund and support for the Résilience Montréal Fundraiser. Individuals can also get involved with Meals for Milton Parc via their Volunteer Sign Up Form, and can follow their social media for donation requests. We must not accept anything less than major constitutional change, and this means we must support initiatives that make healthcare accessible for Indigenous communities, as well as continue to put pressure on our elected officials for change.