Speaking on Intergenerational Strength and Resiliency 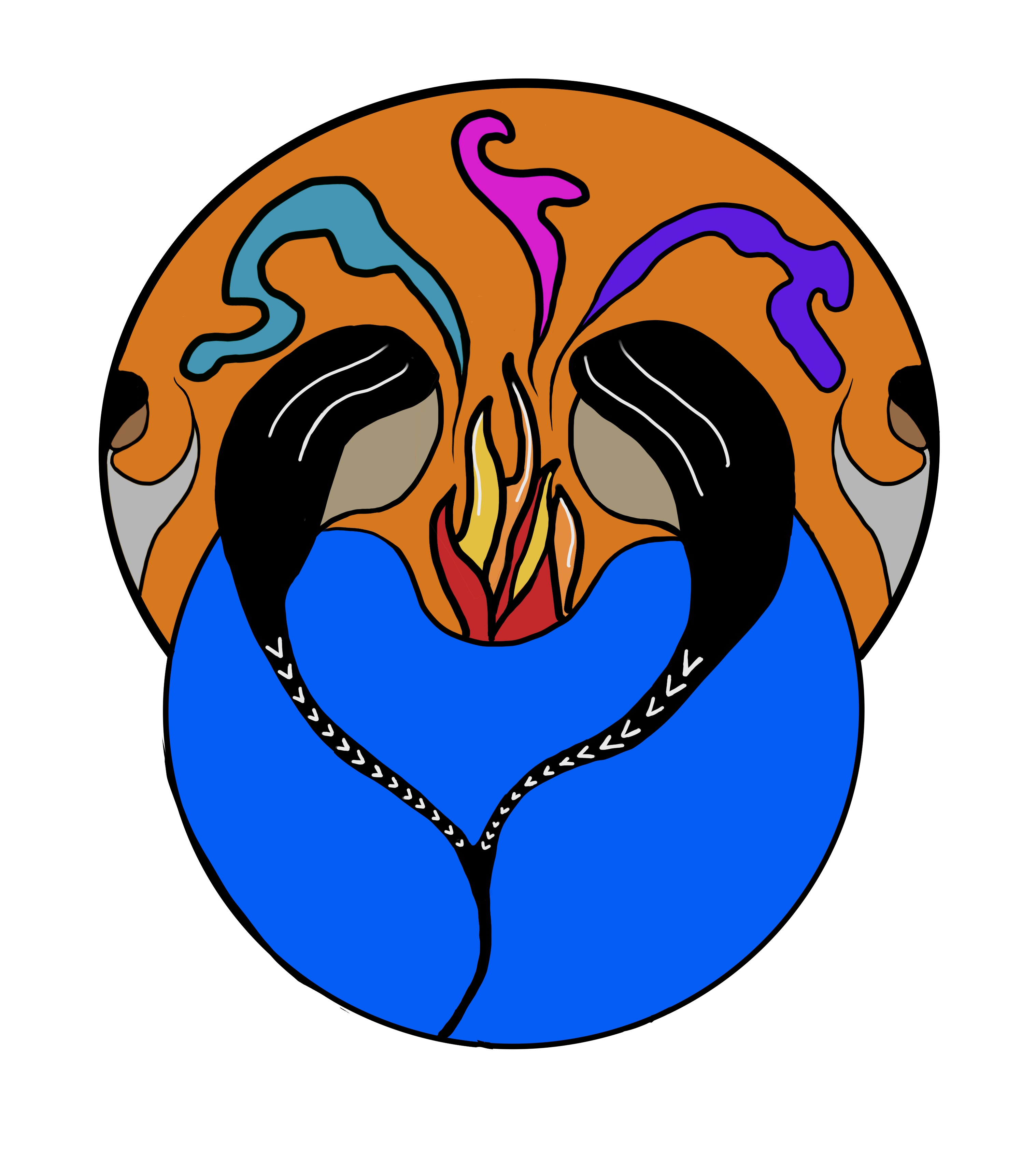 The annual Indigeneity and Solidarity conference hosted by SSMU Indigenous Affairs is taking place from March 14-15, and the permeating theme of the event is intergenerational strength and resiliency. The Daily spoke to Tomas Jirousek – SSMU Indigenous Affairs Commissioner and one of the leading voices in the Change the Name campaign at McGill last year – about it further.

“The conference has been planned on an annual basis for several years, leading up to last year when I decided to dedicate more of my own personal time and resources as commissioner into the Redmen campaign,” Jirousek explained. “So that’s part of the reason why this is kind of like a rebirth of the conference.”

This year, there are a number of individuals coming from different backgrounds to share their knowledge bases. Romeo Saganash, Member of Parliament for Abitibi—Baie-James—Nunavik—Eeyou (2011-2019), will be presenting the first keynote address on the night of March 14. Cindy Blackstock, a McGill professor in the School of Social Work and Executive Director of the First Nations Child and Family Caring Society of Canada, will be presenting the second keynote the following day.

Jirousek shares a personal connection with Blackstock. Reflecting on the Change the Name campaign, he told the Daily, “Cindy has become quite a close mentor to me. I remember having this […] very personal discussion [about] how I felt that I was almost confined with an activism and advocacy to a Western construct of what I was allowed to be as an activist. […] I needed to be emotional in the right ways, but not too emotional. I couldn’t, you know – don’t get angry, but don’t stay cold.”

Jirousek added, “There was this kind of trope that I was being forced to play here. I remember I was really struggling with that, and Cindy really helped me deconstruct that and show how activism can flow from Indigenous ontologies in a way that I wasn’t really accessing prior to that. She really helped me explore that in myself. So on a personal note, Cindy is just a hero, and so I couldn’t think of anyone better […] to reach out to.”

Blackstock was instrumental in bringing a case of racial discrimination to the Canadian Human Rights Tribunal, where, in 2016, it was ruled that Canada was guilty of discriminating against and critically underfunding government programs for First Nations children.

Nakuset, the Executive Director of the Native Women’s Shelter of Montreal, will also give a talk on March 15 on urban Indigenous activism and resiliency.

“I would say that Nakuset’s been another really big role model for myself over the last couple of years,” Jirousek stated. “At every event I’ve hosted since – since actually the very first demonstration for the name change – Nakuset has been present.”

“At every event I’ve hosted since – since actually the very first demonstration for the name change – Nakuset has been present.” – Jirousek

Andy Moorhouse, the Executive Director of Inuulitsivik Health Centre and former Mayor of the Northern Village of Inukjuak, will give a talk that same day. In addition, a number of panels taking place over the course of the weekend will feature the McGill Chapter of the American Indigenous Science and Engineering Society (AISES) and the Indigenous Law Association.

Law is one aspect of the conference that Jirousek discussed a great deal. “We’re hosting with the Indigenous Law Association, bringing in Indigenous law professors. And the way we construct law is quite separate from the way that Western society constructs law. So for us, we learn kinship networks, governance models, and legal systems as derived from territory itself,” he explained.

The conference will host vendors from local First Nations communities, and Simple Pleasures of Kahnawake will cater the events.

She added, “To have this [conference] back, and to have this as a really distinct moment in the year for Indigenous youth to come together and kind of reconnect and really even get to know other Indigenous students at McGill that they can get involved with, that they can become friends with and share their experiences with – I think that’s really important, not just as an event, but as a resource, as a lasting thing on campus.”

“To have this as a really distinct moment in the year for Indigenous youth to come together and kind of reconnect and really even get to know [each] other […] – I think that’s really important, not just as an event, but as a resource, as a lasting thing on campus.” – Grenier

Jirousek encourages members of the McGill and Montreal community to attend. “In this current context we’re focusing on […] the inherited strength that we carry as Indigenous peoples. I think a lot of times when we reflect on contemporary Indigenous issues, a lot of time, we’re talking about intergenerational trauma, we’re talking about a lot of things that we’ve carried forth from the residential school system, from the Sixties Scoop. And what we’re trying to do here is re-emphasize the strength that we really do carry as Indigenous peoples, whether that’s tied to land, whether that’s tied to our ancestors, we’re carrying that with us generation through generation.”

A full list of events at the conference, as well as the links to register for the events, can be found here.