The Phenomenon of the “Serial Killer Heartthrob” 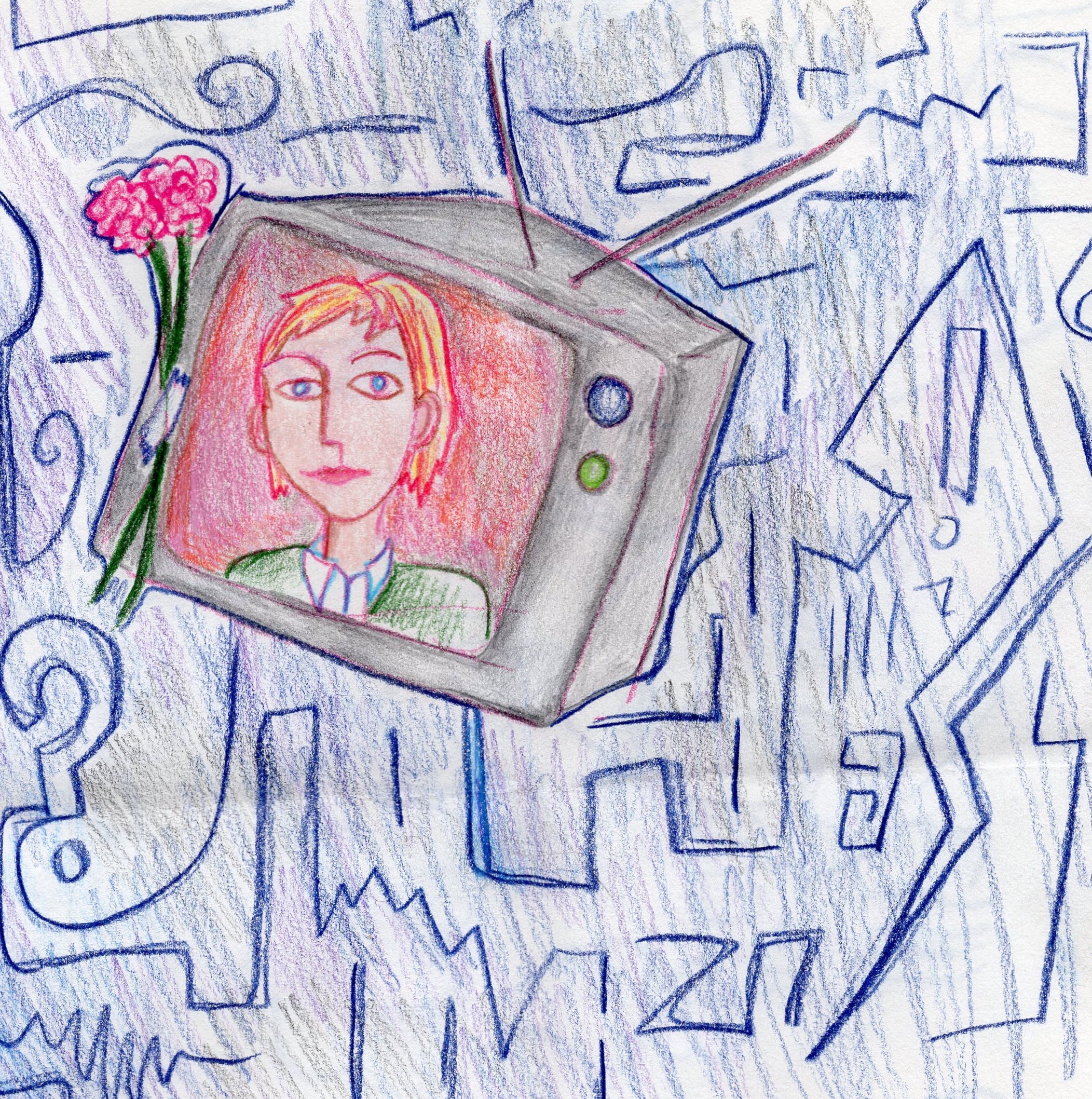 *Spoilers for the Netflix show You ahead*

“Joe Goldberg is so hot.”

Comments like these – usually written by overly-excited, hormone-fueled teenage girls – are not out of the ordinary to see on the internet. However, as I scrolled through my timeline, this comment in particular caught my eye. Not because it was directed towards some new floppy haired popstar with the voice of an angel, but because it was about Joe Goldberg: a serial killer from the new hit Netflix series You. This is problematic.

With Netflix being one of the largest media streaming services in the world, the premiere of You generated over 43 million viewers. That means over 43 million people viewed Hollywood’s glamourized portrayal of a serial killer, romanticized through a “twisted love story,” which in reality is not a love story at all, but instead a selfish one- sided obsession leading to horrific murders. Not to mention he has a literal cage to keep humans captive. However, there is this growing online fandom for Joe, which seems to be able to look past his heinous crimes, focusing on how “dreamy” he is, not realising the true danger of a person like him in a real-life context.

The casting of Penn Badgley – an attractive young actor with a perfectly chiselled jawline – to play Joe is definitely a factor contributing to the phenomenon of our fascination with people who perpetuate violence. When Hollywood casts good looking people to play killers – adding a romantic backdrop to top it off – it often leads to their looks overshadowing the fact that they are dangerous. The average viewer’s main takeaway is how Joe is “misunderstood” and “dedicated” for his love, not that he is delusional, unremorseful, and self-centered. His character is only concerned about what he wants and does not care about the harm he causes along the way. Badgley himself has been puzzled by the response, often reminding fans that his character is nothing to admire, adding that “it says something about how much we are willing to be patient and forgive someone who inhabits a body that looks something like mine – the colour of my skin, my gender, these sorts of privileges, and how much less willing to forgive people who don’t fit those boxes.”

This bias we have towards traditionally attractive white men, regardless of the atrocious crimes they have committed, is nothing new and can be observed throughout history. Ted Bundy, a notorious serial killer in the 1970’s who kidnapped, raped, and murdered numerous women, was often described as “handsome,” “funny,” and “charismatic.” He developed a twisted fan following among young girls, the very type he had targeted in his murders. They would send him love letters in prison and turn up to court hearings just to catch a glimpse of him. He even ended up marrying one of his admirers, Carol Anne Boone, in prison. Over time he has become one of the most infamous serial killers, with various movies and documentaries being made about him to this day, the latest being Extremely Wicked, Shockingly Evil and Vile starring A-list Hollywood actor Zac Efron. One might wonder why Bundy specifically has been given so much media attention, among the various other serial killers throughout history. Though the reason partly lies in the fact his crimes were horrific, more specifically it can be attributed to the fact that people could not wrap their head around the idea of how someone who looked like him could commit them. His looks had created a sort of “halo effect,” where the media attention he was receiving was mostly centred around his charm and how he did not fit the mold of what a serial killer should look like.

The mindset that the media is creating among young people of romanticising people who perpetuate violence instead of portraying them accurately for the destructive force they truly are, is scary. There is nothing to be gained from pretending serial killers belong in a teen romance novel, and that they can be fixed, saved, or changed. We need to start seeing them for who they really are, instead of putting them on a pedestal and undermining the trauma they cause and lives they destroy. So the next time the camera pans to Penn Badgley’s near-flawless face, just remember, serial killers are so not hot.