“Our commitment is Fred’s legacy” 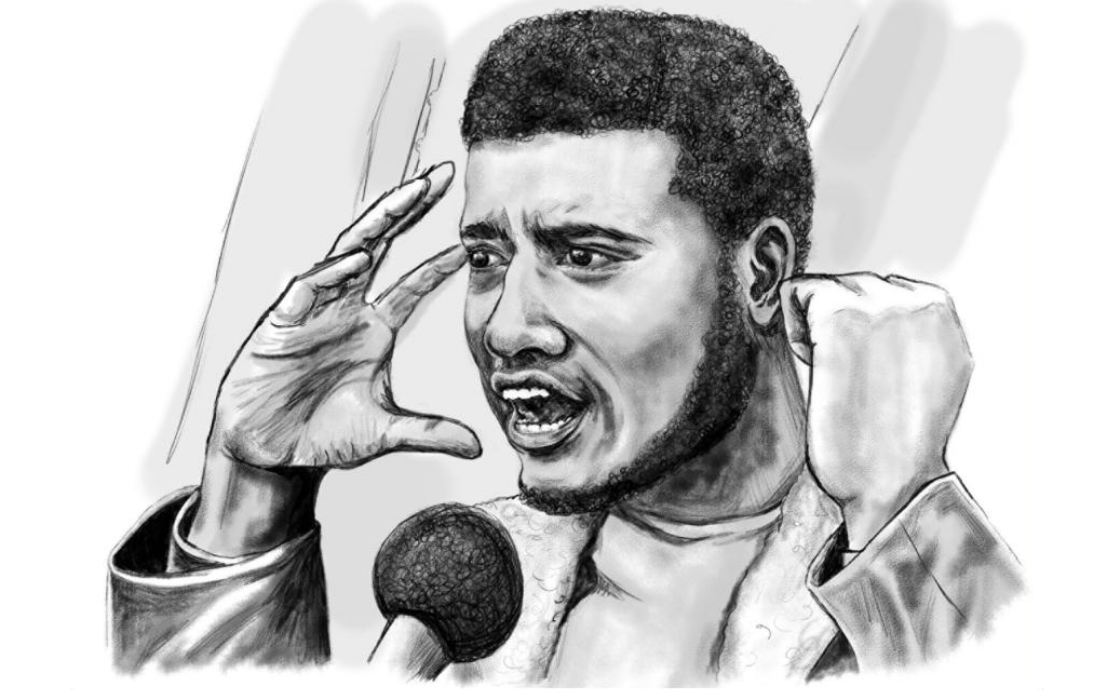 This past December marked the 50th anniversary of the assassination of Fred Hampton, the Deputy Chairman of the national Black Panther Party (BPP).

On February 12, 2020, as part of Black History Month programming at McGill, the African Studies Students’ Association (ASSA) and Black Students’ Network (BSN) hosted a talk by lawyer and activist Jeffrey Haas. Haas represented Hampton’s family, as well as the survivors of the BPP after the Chicago Police Department raid on December 4, 1969. He also wrote a comprehensive book on the raid and the trial, entitled The Assassination of Fred Hampton: How the FBI and the Chicago Police Murdered a Black Panther.

The talk, “The Assassination of Fred Hampton,” detailed Hampton’s life and activism, the raid, and the trial. It described how Haas and his legal team exposed the Chicago Police Department’s and the FBI’s involvement with the raid, which resulted in the murder of Fred Hampton and Mark Clark, as well as the injury of four other Black Panthers.

Hampton’s life of activism began when he was a young student. “[Hampton] led a walkout at the high school because Black girls were not being considered for homecoming queens. And then another walk out because there weren’t enough Black teachers or administrators. Finally, he led a demonstration to the city hall because there was no swimming pool for Black kids in the summertime […] He took 300 people there to demand a recreation center,” said Haas.

He continued on to explain the heavy policing and profiling of Hampton and fellow Black activists: “the police saw so many young Black people coming, they responded with tear gas, and while Fred was negotiating for a bigger room, some of the kids ran down the street and broke some windows. And they’re being charged with mob action. Even though he was nowhere near where the windows had happened,” Haas added. “Early on, Fred stood up against injustice and also became a target of the police.”

Haas became connected with the Black Panthers and Fred Hampton through his work as a lawyer, but with the organization he worked at originally – Legal Aid – he could not represent criminal cases. So, when Hampton asked for “lawyers for the people,” Haas and his associates began the People’s Law Office. The law office worked with many clients, including the Panthers and Students for a Democratic Society, as well as community activists and members of the civil rights and Black Power movements in Chicago.

After Hampton’s assassination, Haas represented Hampton’s famly in a civil suit that Haas pursued for 13 years before being able to prove the true events, exposing the police coverup and the FBI’s involvement. The trial faced countless barriers, including a racist and explicitly biased judge, high paid defense lawyers that used inaccurate evidence and smear tactics, as well as the overwhelming attempts of both the justice system and the media to spread misinformation about the Panthers and to cover up the actions of the police and the FBI.

Judge J. Sam Perry had Haas arrested at one point during the trial, and at another, agreed with Haas that he was not going to give him a fair trial. Still, Haas and his legal team proved that there was an FBI informant of five to six years in the Chicago Police department that was directly involved with the assassination, in connection with a secret FBI program, COINTELPRO (Counter Intelligence Program). This program specifically targeted groups and individuals considered “subversive” or “radical” by the government, including communist or socialist political organizations, anti-Vietnam groups, and especially the civil rights and Black Power movements. Specifically, the program stated that the FBI must “prevent the rise of a messiah who could unify, and electrify the militant [B]lack nationalist movement” and explicitly worked to suppress Black activism.

Notably, the informant, William O’Neal, joined the Panthers in order to collect intel, including to make a floor plan of the headquarters to assist the police in the 1969 raid. This information gained O’Neal a $100 bonus from the FBI.

Haas closed the talk with a quote from Hampton: “‘We are not all required to risk our lives for the principles we believe, but those who did inspire all of us. If you are not ready to make a commitment at the age of 21 only because you’re afraid to die, then you are dead already.’” Haas compared Hampton’s words with the importance of continuing these commitments today, saying, “if you’re not ready to make, or continue your commitment to ending racist, authoritarian, and corporate control of our government in 2020 and fighting for our children’s future – you and all of us are dead already. Our commitment is Fred’s legacy. Silence and inaction equals death.”