Tayka Raymond Calls on Participants to “Decolonize Your Mind” 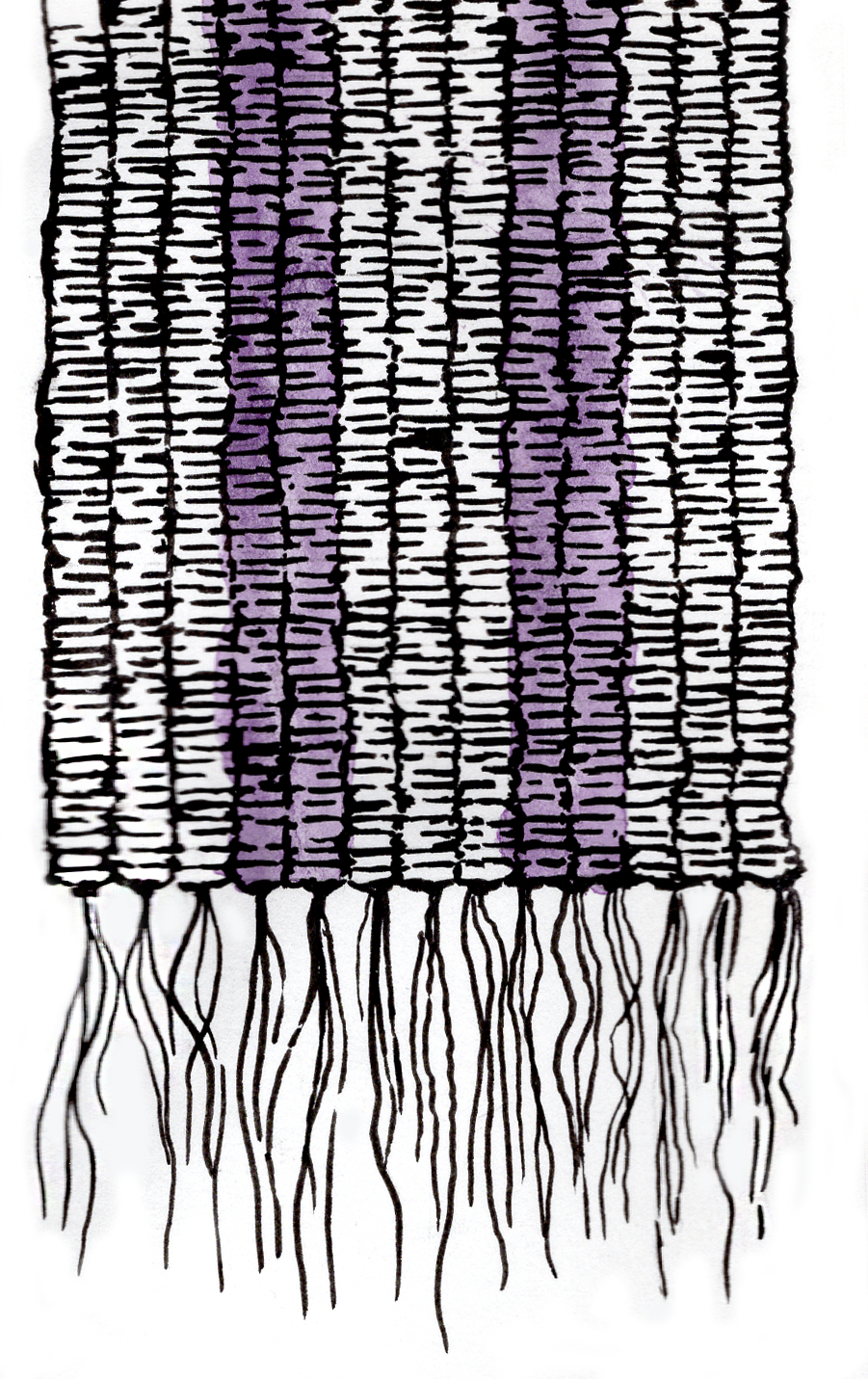 A small group of around 15 people came to the living room of ECOLE, an urban sustainable living project for McGill students, on November 16 to learn about Indigenous political, cultural, and social realities and grassroots movements, as well as how to better work with and uplift Indigenous voices in the climate justice movement. The workshop, entitled Indigenous Realities and Solidarity, was hosted by Climate Justice Action McGill (C-JAM).

The speaker at the event was Tayka Raymond, a grassroots advocate and protector of the environment who has been directly involved in climate activism for the past 30 years. Her record of environmental activism is extensive and includes working at the Indigenous Environmental Network, which was established in 1990 and “formed by grassroots Indigenous peoples and individuals to address environmental and economic justice issues.” More recently, she joined protestors at Standing Rock during demonstrations against the Dakota Access Pipeline.

The [two-row wampum belt] was created around 500 years ago, and it has two separate and parallel rows. They represent the “European boat” and the “Native canoe” […] They walk side by side, together.

The program began with an introduction of each person’s heritage, followed by a smudging of white sage. As Raymond completed the smudging ceremony, she explained how the ritual has been appropriated by non-Indigenous people and is leading to the endangerment of sage and abalone shells. She clarified that commercialization by colonizers is the cause of the depletion of these sacred resources.

Raymond started the talk by explaining her goal: to “decolonize your mind.” Recently, she stated that climate justice has gained traction worldwide, but it has been co-opted by white voices. Although Indigenous people have been vocal environmental advocates and protectors for centuries, they have been given very little space to be leaders in the increasingly popular environmental movement.

While sharing her experiences from the Montreal Climate March, Raymond said there was obvious disrespect to the Indigenous groups present, including being pushed out of the front, having their traditional regalia – for example, Raymond’s brother’s eagle stick and her daughter’s jingle dress – touched and played with, and experiencing harassment while chanting “take back the land,” being told by non- Indigenous protesters “it’s not just your land” and that the march is “not about you.”

Raymond wants Indigenous peoples and colonizers to learn to work together, and drew attention to the two-row wampum belt. The beaded belt was created around 500 years ago, and it has two separate and parallel rows. They represent the “European boat” and the “Native canoe.” They never intersect, interfere, or take up each other’s space. They walk side by side, together.

“How can we work together?” asked Raymond. She emphasized the importance of learning about each other without judging based on personal experience. “Ask, learn how. Stop seeing people as you are.”

Another way to decolonize your viewpoint, she continued, is to understand the irrelevance of colonial borders, and the entire concept of controlling separate land. This has been a common misinterpretation of the Land Back initiative.

“Possession, such as ‘my land’, does not exist in Indigenous languages. The only translations are [similar to] ‘the land upon which you stand.’ The earth is ‘the land that creator put us on to protect,’” said Raymond. She explained that borders disregard ancestral land, and do not acknowledge the Indigenous peoples who lived there before their land was carved up into separate lands to be bought by colonizers. By disregarding these borders that only function to keep people separated, Raymond explained, they lose their power. Climate change does not see borders – uniting forces around the world is what is necessary to stop the climate crisis.

Raymond moved on to teach about the differences between two Indigenous governing systems: the tribal council system and the ancestral grassroots system. Tribal councils were created by the government with the Indian Act to control and assimilate self-governing Indigenous communities. There is often corruption within them, Raymond stated, especially when it comes to funding being lost on its way from the government to the people. It also disregards the ancestral process of consensus-based decision making in exchange for a more structured majority vote, which marginalizes many in the community who feel unheard by voting.

“Possession, such as ‘my land,’ does not exist in Indigenous languages. The only translations are [similar to] ‘the land upon which you stand.’”

In a Guardian article about tribal reform, a tribal councilman at the Blackfeet Indian reservation, Joe McKay, said “There’s a single word that describes why we are sitting in this room today: power. The use and abuse of power. The council has absolute power. So if you muster the majority of the council, you control everything […] It doesn’t matter how unethical, illegal, unjust it might be. As long as you have the votes and the power, you control everything. In that setting, societies don’t flourish. They go backwards.”

In contrast, Raymond explains that the traditional decision making process includes all voices, requiring a unanimous decision: “We don’t make decisions fragmented […] as a whole nation, [we] must meet a consensus and act together.”

Learning about the corruption and colonial systems on reserves creates better Indigenous allies: a representative from Climate Justice Montreal shared that the organization has a policy to only work with traditional grassroots Indigenous leaders and organizations.

peoples when working with them. She began by explaining when it is appropriate to give tobacco as a gift – it should always be given to elders, but not to others unless it is an offering to ask a question or for advice. Next, she explained the significance of the medicine wheel – for each direction, there is a particular value, traditional medicinal plant, animal, and stage of life. She also explained the uses for each of the four sacred medicines – tobacco, the first gift from the Creator, used to communicate with the spirit world; sweetgrass for purification and attracting positive energy; sage for cleansing and removing negative energy; and cedar as purifying and healing, hence its use as a tea and in baths.

The importance of removing preconceived notions from Indigenous and colonizer relations is vital to developing long-lasting partnerships, Raymond told the participants. Listen to the lived experiences of Indigenous peoples who are close to the land and their thoughts on what is needed in climate justice, she added. Raymond also mentioned a project by the Yellowhead Institute, “a First Nation-led research centre based in the Faculty of Arts at Ryerson University in Toronto.” The institute published a report titled “Land Back” in October 2019, detailing how land reclamation is central in fighting the climate crisis.

“The council has absolute power. […] It doesn’t matter how unethical, illegal, unjust it might be. As long as you have the votes and the power, you control everything.”

To conclude, Raymond told the participants: support Indigenous climate activists, volunteer with climate organizations that work with and make space for grassroots Indigenous activists, and prioritize Indigenous education and traditional knowledge within environmentalism.