Greenwashing at the McCord

Cégep Work Was Beautiful, Event Left Something to be Desired 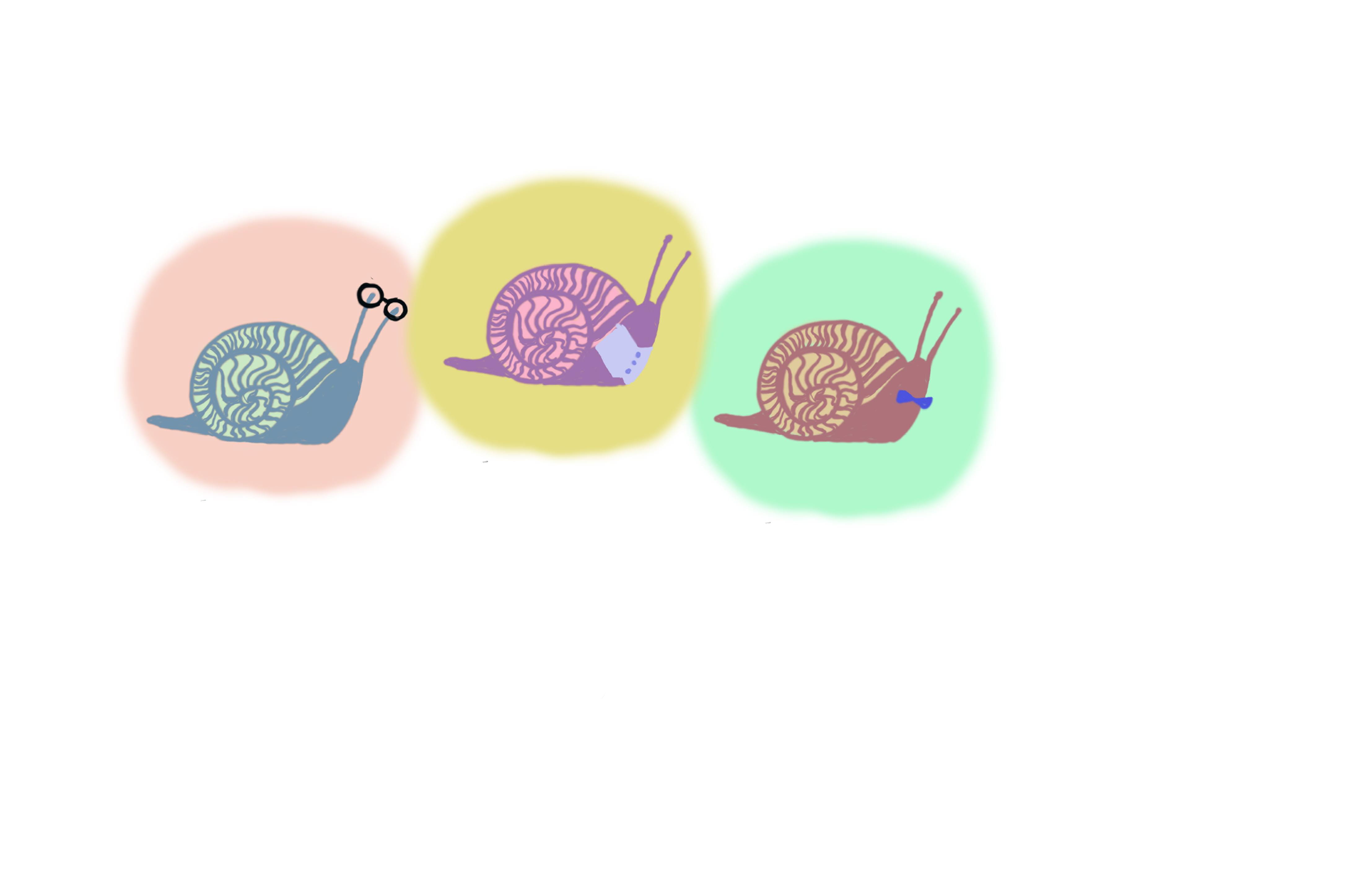 A previous version of this article incorrectly stated that Upcycli is a business which sells used clothes. They are in fact a free app for individuals to sell used clothes. They were, however, selling clothes at the museum event. The Daily apologizes for the error.

Complementing its exhibit on the designs of Jean-Claude Poitras, McCord Museum held a “5 to 9” event on November 21. The event, called Slow Fashion: Mode écoresponsable, featured pop-up shops, fashion shows, and demonstrations. It was clear that the students were the ones driving the theme of the evening, as their work was the highlight of the night. A small collection of clothes made entirely of scrap fabric was featured on the second floor. Most of those pieces were beautiful and innovative, and the students involved in the show were passionate about improving many issues in the fashion industry – starting with sustainability issues.

On the first floor, models showing off coats made of recycled fur walked the makeshift runway. While the coats were gorgeous, the entire show was sponsored by Montreal-based fast fashion chain Ardene. While Ardene may claim to value social causes by sponsoring the show, they’re still contributing to the climate crisis simply by their very nature as a fast fashion company. However, the irony of them sponsoring slow fashion seemed lost on the event’s organizers.

Sponsor hypocrisy was far from the only problem at the event. The many pop-up shops, some of which boasted hand-made jewelry and clothing, were also performative. Upcycli’s shop sold incredibly expensive items, even though they were all second-hand clothes. An alternate option is shopping at inexpensive thrift stores, with some who donate their profits to charitable causes. Similarly, the Shwap Club promoted their subscription-based clothing exchange service, charging an exorbitant $90 yearly membership just to swap clothing with other people.

There are groups on Facebook which allow you to do the exact same thing, free of charge. Businesses like Shwap Club are greenwashing the practices which lower-income and environmentally-minded folks have engaged in for ages, and have faced judgment for as well. Upcycli, which also had a booth at the event, is not (strictly speaking) a business which sells used clothes. Rather, they are a free app which allows users to sell their used clothing.

The workshops, such as the natural dye demo, were interesting, though they focused on a neoliberal form of fixing the fashion industry that puts the burden on individual consumers instead of solutions that could be implemented in the larger industry. Additionally, it would have been beneficial to learn about these techniques as traditional knowledge rather than as a craft or hobby. There was no mention throughout the entire event of non- Western models of sustainability. Instead, environmentally-conscious techniques were implicitly suggested to be novel. The fashion show took place directly outside of the McCord’s permanent exhibit Wearing Our Identity, which showcases clothing that has “social, cultural, political, and spiritual” importance to Indigenous peoples. It was unclear whether the event’s organizers were attempting to make a statement or whether they were simply unaware of possible implications.

Fast fashion has a massive negative impact on the environment, and the slow fashion event was a well- intentioned step towards recognizing the industry-wide problem. However, recognition only goes so far, especially when one is also participating in greenwashing and avoiding discourse about the industry as a whole. Unfortunately, the event missed an opportunity to use this platform to press for larger structural change in the fashion industry.

Greenwashing is a practice wherein businesses perform sustainability in order to appear more environmentally- conscious than they actually are, oftentimes in an effort to diminish their negative impacts on the environment, or to gain social (and following that, economic) capital.

This article is a part of our joint issue with Le Délit on Labour, Body, & Care. To read their pieces, visit delitfrancais.com.