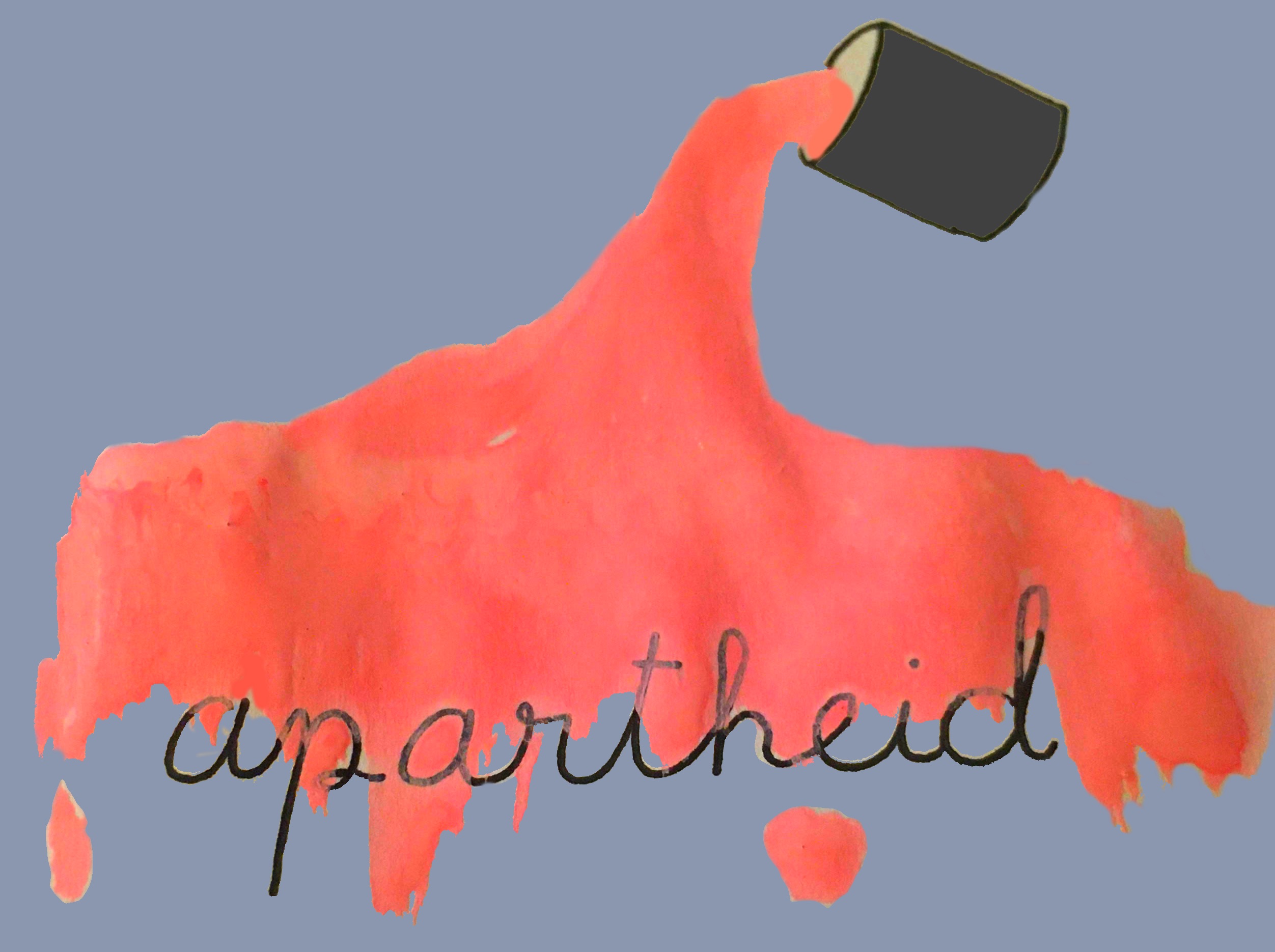 On October 18, McGill Students in Solidarity with Palestinian Human Rights (SPHR) held a workshop on “pinkwashing”: the hijacking of LGBTQ+ rights and struggles for a specific political agenda, namely one which reinforces oppressive systems.

The workshop, sponsored by McGill as a part of Queer History Month, included a presentation, followed by an open discussion, during which attendees were free to ask questions and reflect on their experiences as well as the information presented.

After an overview of the term “pinkwashing,” the workshop moved into examples of its use in Israeli propaganda, emphasizing the way Israel distinguishes itself from surrounding countries. The 2017 promotional video for Tel Aviv Pride was shown as an example. The video advertises a very sanitized, party-like atmosphere, presenting the event (and, by extension, the city and country) as an appealing and cosmopolitan tourist destination, rather than a political protest for LGBTQ+ rights. This strategy works to improve Israel’s image and strengthen the perception of Israeli social rights – despite the fact that Israel still allows conversion therapy, and that there is only one doctor in the country who is allowed to perform gender-affirming surgeries (and even then, only after approval by a committee).

The presenters then deconstructed the dominant narrative that Israel is the only “Westernized,” democratic country in the Middle East. By aligning itself with “American” (and “Western”) values and by opposing itself to Muslim-majority surrounding countries, Israel casts its neighbors as the “other,” and presents itself as uniformly progressive. This, they added, is a common narrative passed down from the rhetoric of colonial-era scholars that depicts Muslim and Arab communities as “backwards,” which provides “legitimacy” for Western interference and imperialism. Further, as the presenters explained, this progressiveness is used as a shield from outside criticism: often, critiques of Israel’s human rights abuses are met with questions about social issues (LGBTQ+ rights, in this context) in neighboring countries. This “whataboutism” – redirecting the focus from one issue to another – helps to distract from the real problems at hand.

During the discussion period, one attendee asked if the presentation was denying that Israel is progressive on certain social issues. The presenters clarified that, while Israel is in some ways accepting, it is most important to recognize the ways that Israel takes advantage of its “progressive” appearance to advance its political goals and provide cover for its human rights abuses. They provided the example of Israel’s explicit acceptance of queer soldiers in its military: this leads to the idea of a “progressive” – or justifiable – military, ignoring the reality that those who refuse to serve in the Israeli Defence Force (IDF) are jailed, and ignoring the numerous documented human rights abuses committed by the IDF.

Especially during Queer History Month, spreading understanding of pinkwashing is crucial, both in the context of the Middle East and globally. During the discussion period, this question was raised: “What can we do now, and from a distance?” The presenters emphasized the importance of raising awareness of this issue in North America and of challenging both external assumptions and internalized prejudices. They also expressed that pinkwashing is not specific to Israel, and it exists – and can be addressed – in Canada and the US as well.

Beyond its purely educational aspects, the workshop opened the floor for personal questions and conversations that could otherwise be difficult. Several attendees shared their perspectives on how pinkwashing, and institutionalized anti-Arab sentiment, has appeared in and affected their lives.

In the coming months, SPHR plans to host a workshop on “greenwashing” – environmental progressiveness as a political tool.