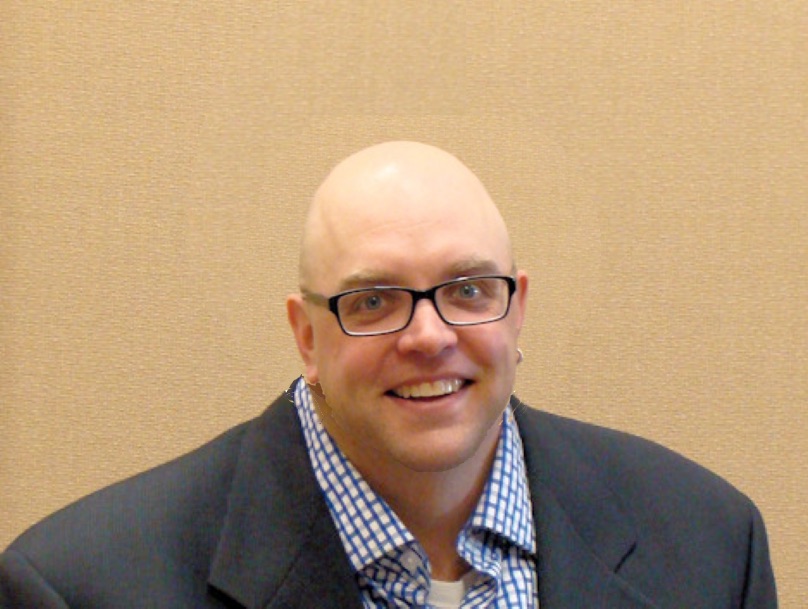 On September 22, the Office of the Dean of Students announced its decision to suspend the draft Policy on Involuntary Leave – originally drafted in 2017. The policy’s stated intent was “to provide clear and fair protocol for supporting students in significant crisis,” and to expedite the student’s re-integration into McGill by “directing [the] student to the relevant resources” needed for their recovery. The draft policy included provisions for the University to effectively suspend students from campus, thereby barring their access to all University services – including housing, where applicable – except for Security Services. In those cases where “reasonable support by the University [had] been exhausted,” the administration presented the policy as a means to allow students to “get support external to McGill.” However, the draft only indicates that University-facilitated access to external support services “may be possible” in a transition period of fewer than 30 days, and must be before the beginning of the mandated leave.

According to Christopher Buddle, Dean of Students, the policy was meant to protect students “under very exceptional circumstances,” who have posed a threat to themselves or others – he stressed that such occasions would be very rare. It is worth noting that in an email exchange on the subject of the policy between Buddle and Martine Gauthier, Executive Director of Services for Students, Gauthier mentions that McGill has a “very high threshold [sic]…for retaining students with behaviours related to severe mental illness,” which comes at a “very high cost resource wise,” citing the full-time employment of seven people in psychiatric services at the time. Buddle also stated that “[t]he concept of the draft policy” had been posed to “various committees” during the 2018-19 academic year, and later underwent direct consultations with committees, including student societies. In reference to why the administration suspended work on the policy, Buddle pointed to the draft’s negative reaction upon its introduction to the general student body in September. Concerns raised during this period, which was presented as opportunities for ‘consultation’ with students, included worries over whether such a policy would discourage students from getting help, as well as how it might negatively impact a student already in crisis.

Among those students who voiced opposition to the draft policy is Madeline Wilson, SSMU’s VP of University Affairs, who was consulted in the process of creating the policy. Wilson stated that one of the most concerning things about the draft policy is how it exhibits general trend away from providing long-term mental health care for students. She points to the establishment of the Rossy Student Wellness Hub as another indication of this trend. The Hub, which was constructed in May, consolidates students’ health needs into one service, resulting in generic, unspecialized treatment.

Per Wilson, there are some glaring oversights in the policy: international students would not be able to access to their McGill health insurance if they were placed on involuntary leave, rendering them unable to receive the care needed to return to the university in compliance with the policy. This would mean that international students could not access the “support external to McGill” that the policy encouraged students to seek in the first place. University administration had no solution prepared to address this sort of scenario – the policy would function on an entirely case-by-case basis, so administration had little foresight when writing the policy, Wilson remarked.

Billy Kawasaki, Vice-President of Student Life, also labelled the policy as “ambiguous,” saying that “there were no clear details as to the timeline, and what kind of support a student would get,” should the policy be implemented. He was particularly concerned at the prospect of those living in residence being removed from their home: “the last thing someone who is going through a difficult time needs is to be evicted and lose their home.”

Despite Wilson’s frustrations with the university’s initial lack of student engagement in creating the policy (she describes the process as including a “disproportionately small amount of time dedicated to public consultation”) she remains cautiously optimistic about the growing power of student influence over university affairs. She notes that the university relies upon the support and consent of students: “the university literally and figuratively needs student buy-in in order to function, and the more we challenge the administration at large’s ability to take that for granted, the bigger impact we’ll have.”

Dean Buddle and Gauthier have each stated that student involvement in mental health care has been and will continue to be important to the University administration, despite a rapid decline in the availability of counselling services and long-term support, as well as significant student dissatisfaction with these changes. Buddle hopes to hold brainstorming sessions with students and staff alike to “determine[…] whether we can co-create an alternative approach to students in crisis,” while Gauthier makes an example of the students on the advisory boards within the Hub as a means of administration-student cooperation. Dr. Gauthier also invites students to send feedback concerning the Student Wellness Hub on the Virtual Hub, where students can receive information about various health services on campus.

As of now, Buddle and the administration assert that the draft policy will not be considered further in any official capacity. Should any changes be made to McGill’s mental health services, SSMU states it will inform students. It is also likely that communication of such changes will be conducted via its official listerv, according to Wilson.

Wilson encourages students who would like to get involved with mental health services on campus to reach out to mentalhealth@ssmu.ca. Students who would like to work on projects specific to the policy may contact her at ua@ssmu.ca. Kawasaki also suggests contacting faculty representatives and participating in the mental health commission (reachable at MHoutreach@ssmu.ca), or contacting your faculty’s senator.