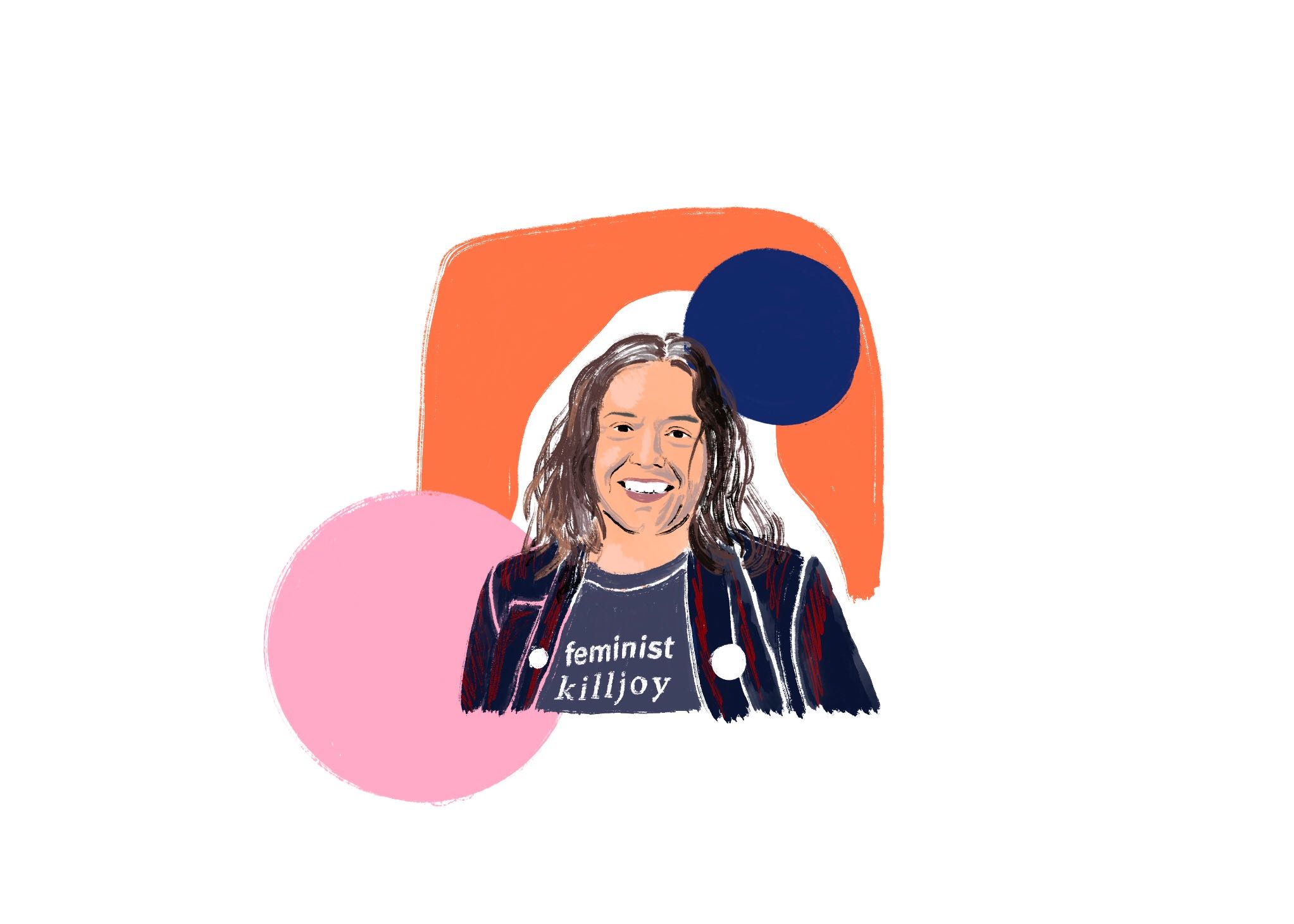 On October 4, around 600 people filled a lecture hall in the McIntyre Medical Building to attend a talk by the renowned feminist writer and scholar, Sara Ahmed. Ahmed has continuously participated in efforts to address sexual violence at universities, and has protested against institutions’ failures to acknowledge and act on complaints. In late 2016, Ahmed resigned from her position as Professor of Race and Cultural Studies at Goldsmiths, University of London, in protest against the university’s failure to address complaints of sexual violence.

“Thank you everyone for being with me here today, killjoys and complainers, misfits and troublemakers,” Ahmed began. “You might have a fight on your hands. […] You might have to fight to find a safe path through life, a way of progressing, of getting through, without having to give up yourself, or your desires.”

Ahmed’s “Complaint as Queer Method” discusses the event of making a complaint, specifically in terms of sexual harassment, in the institutional sphere of a university. She argues that the institutional mechanics of complaint – formal complaint policy, and the subsequent resolution, or lack thereof – are used to give the problem a new form; procedures come into existence without coming to use. The shape of complaints, therefore, become circular where they should be linear. The complaint is lodged, nothing is done, and it has to be reasserted again and again. This exhaustion is an institutional method for discouraging complaints. Ahmed describes this temporality as “queer,” reflecting on the cyclical nature of the queer community in repeatedly having to come out to the world, forever stuck in a correctional cycle.

Using over 40 anecdotes from multiple different universities, Ahmed makes her point clear. The institutional decision to push complaints aside means that complaint requires a new understanding, beyond institutional policy and procedure. She considers a quote by Audre Lorde: “The master’s tools will never dismantle the master’s house.” The queer methodology that Ahmed applies to complaints reimagines a new mode of resistance to the complainers, one that brings some agency back to the complainer, and takes it away from the oppressive, hidden structure of universities. With each complaint, you leave a piece of yourself behind, like writing on the wall or a leaky pipe – these records are something that universities want to contain. Eventually, though, the pieces left behind add up, and are used to create a new atmosphere, a new shelter. Complaint finally transforms from a reactive resistance, to a productive force that (eventually) cannot be ignored.

Throughout her lecture, Ahmed comes back to a metaphor of a post box occupied by birds nesting, which she uses to visualize what a complaint can feel like; the post box, though it was not created for the birds that nest within, becomes a safe shelter. Yet the nest can also be disturbed by the letters within. “We know so much from trying to transform the worlds that don’t accommodate us. But that fight can also just be so damn hard. When we have to fight for an existence, you can end up feeling that fighting is your existence. And so, we need each other. We need to become each other’s resources.”

She also uses the post box to describe “the queer map of the organization:” “Queer maps, as we know, are useful; because they tell us where to go to find queer places […] places that might provide temporary shelters. Those gay bars can be our nests. Where we want to be.”

“Complaint is writing on the wall, ‘we are here, we did not disappear.’”