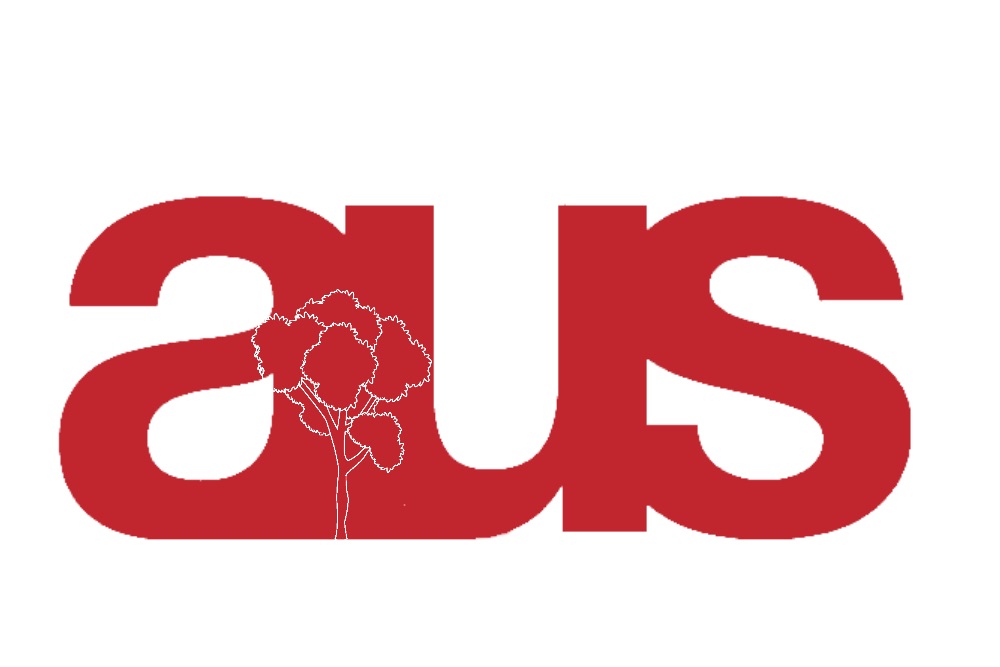 On September 26, approximately 900 Arts students filed into Leacock 132, filling every seat, sitting on the floor, stairs, or leaning on any wall space available. For the first time in years, the 500 Arts students needed to meet quorum were present, and the General Assembly (GA) was called to order. Earlier this month, Climate Justice Action McGill (C-JAM) sent a petition to the Arts Undergraduate Society (AUS) to call a GA, responding to the McGill Senate’s rejection of the student-led motion to cancel classes for the climate strike.

Ayo Ogunremi, political coordinator for the Black Students’ Network (BSN), co-founder of C-JAM, and an organizer of the AUS strike, opened the GA, calling out the University’s inaction in the movement for climate justice. Drawing attention to the fact that McGill is the only university in Montreal not to declare a climate emergency, as well as the sole university in Montreal not to cancel classes for the demonstration on September 27, Ogunremi argued that these decisions show a “total contempt for both the escalating environmental crisis that threatens the future of humanity, and the urgent demands of universal emancipation from oppression.” The room clearly agreed with Ogunremi’s ideas, which were met with clapping and cheering.

During question period, students requested clarification of the motion, including what the effect of a strike would be on students and the greater Montreal community; in response, organizers explained that students’ graduation would not be affected by a one day strike, but C-JAM spoke to the possible detriment on the province’s revenue, as well as the potential loss of skilled labour in Quebec’s economy, should McGill students undertake an extended strike. Another student asked how the soft picket lines would be enforced, to which organizers stated people would not be physically barred from Arts classes, but that they would be informed of the strike.

Ahead of voting, the motion’s official demands were stated. In their demands, AUS called on McGill to acknowledge the climate crisis and its disproportionate effect on “traditionally marginalized and oppressed populations that have also contributed least to the climate crisis.” They also press McGill to divest from its investments in fossil fuels, and to use its platform to pressure the Quebec and Canadian governments to recognize Indigenous peoples’ rights to the conservation and protection of the environment and their land, as stated in the United Nations Declaration on the Rights of Indigenous Peoples Article 29. The meeting was concluded with a unanimous vote in favour of the motion.

On Friday morning, the vote was ratified with a 35.9 per cent voter turnout: 2887 students voted yes, 82 voted no, and 53 abstained their vote.