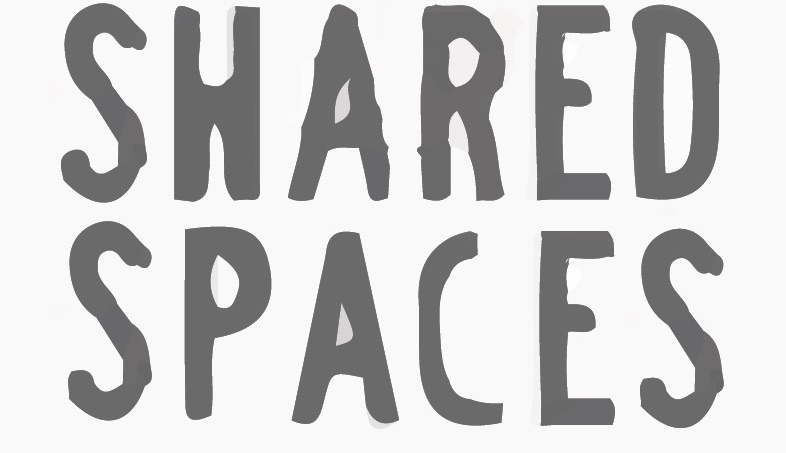 The newly relaunched program called “Our Shared Spaces” — formerly known as “Rez Project” — has been running for 16 years, building community and fostering equitable living among first year students as they enter university, and residence, for the first time. First created by a group of McGill Floor Fellows, the project aims to support student development and create space for diverse experiences and environments to coexist. This fall, the program is extending beyond its usual audience and evolving in accessibility, content, and the students it reaches.

Equity Education Programs Manager Eve Finley described the past year as the newest chapter in the program — all of the proposed changes and resources are coming together this fall. One of the most important changes is how the program gets funded. In the summer of 2018, the project moved from being a student housing program, to being under the jurisdiction of the Office of the Dean of Students. It receives funding from that office, as well as from Bill 151, implemented on campus by Provost Angela Campbell.

With this increase in funding, Our Shared Spaces is now able to employ a mix of 20 graduate and undergraduate students. As of last year, these are now paid positions in contrast to a handful of paid and over 100 student volunteer facilitators that previously ran the program.

The paid positions allow for a more in-depth training, as well as the ability to hire more facilitators from a variety of backgrounds and experiences. In addition, they can now offer workshops in languages other than English, such as French and Mandarin. Similarly, multilingual glossaries are being created and will be available for all students.

With regards to the name change, it came out of conversations and dialogue concerning the appropriateness of the use of the word “rez,” as it is a common colloquial word for Indigenous reservations. In addition to the misplaced meaning of the name, Finley described it as an inaccurate fit for what the project has evolved into.

“We chose ‘Our Shared Spaces’ because it sounds like what the program is,” Finley explained. “We want it to be about holding space for students to talk about how they can build more inclusive and just communities: how they can share spaces.” The name was also a suggestion of the students, which Finely explained exemplifies the spirit of the program, being created exclusively by and for them.

In addition, the project is growing outside of residences this year, holding workshops for off-campus first year undergraduate students as well as first-years entering the school of medicine. The project will also be exploring new collaborations with Black History Month, Indigenous Awareness Week, and Queer History Month. Another initiative they’re working on is in conjunction with the McGill Office of Religious and Spiritual Life (MORSL) — they hope to provide community spaces for discourse around the impacts of Quebec Bill 21 on students, especially those that are visibly religious. Developments in new programs, such as those in the school of medicine, came directly from the students themselves. The equity committee in the faculty of medicine firmly expressed a desire and need for this kind of education. Finley explained that the focus of the current expansions — and all those moving forward — is to respond where students are expressing a need for facilitated conversations in shared community spaces. Charlene Lewis-Sutherland, Equity Education Program Administrator, spoke about plans to expand and cement the presence of facilitators through Q&As and opportunities for impromptu conversations on campus. These efforts carry the community spaces beyond just two workshops and allow conversations to be had throughout the year and across campus.

The formulation of the residence workshops has also changed, switching when they take place in order to increase their impact on students. Lewis-Sutherland explained that the workshops now begin with race and Indigenous identity, in order to solidify the sense of community and respect for the spaces they can now create and share.

The workshops on sexuality, sexual violence, and consent are now in the winter term, to emphasize consent as an “ongoing conversation.” By touching on it in modules early in the year, and elaborating in later workshops, Lewis-Sutherland emphasized the ability for students to get into more in-depth dialogues as the year goes on. In addition to the reformed sexuality and sexual violence workshops, educational events focusing on allowing space for students to discuss equity and social justice will be offered throughout the year.

In speaking about the growth of the program, Pedagogy and Development Coordinator Christelle Tessono stressed that, “it’s so interesting to see a community project to be so strongly backed by the administration, while also maintaining its core values of being supportive of students.”

Above all, the coordinators emphasized the core values of the project throughout its evolution: “Everything we do is written and created by students. Because student centeredness means that students need to have a voice as to what is relevant, what is important, and what makes sense to them. Students need to be at the helm of these conversations, what they’re about, and how they happen. And this will continue as long as the program does.”