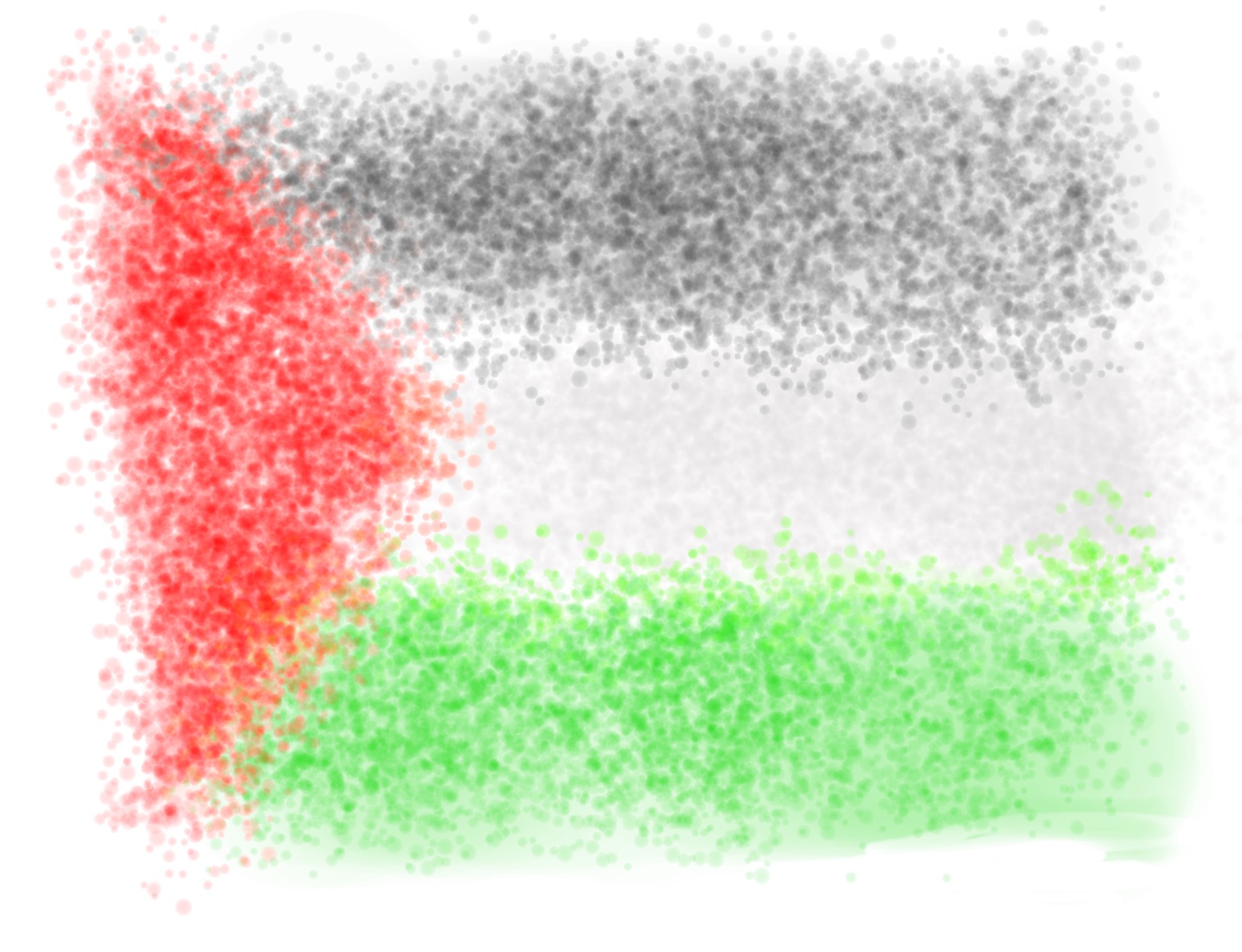 On September 17, 2019, Israel held snap elections to elect the 22nd Knesset, with Benjamin Netanyahu (Likud) and Benny Gantz (Blue and White) competing to form a coalition government. The vast majority of Palestinians were, as usual, deprived of the right to vote.

Netanyahu has been given 42 days to create a coalition government by negotiating with the other parties that form the Knesset. His last attempt, in April of 2019, was the first failure to form a coalition government in Israeli history. If he succeeds this time, Netanyahu will enter his fifth term, becoming Israel’s longest-reigning prime minister.

Netanyahu ran his campaign on violent colonial promises and racist, hypernationalist anti-Arab statements, including a promise to annex the Jordan Valley. In a segment for the BBC World News, human rights attorney and Jadaliyya co-editor Noura Erakat discussed this promise and the election as a whole. Erakat explained that there is “very little difference between [the two parties] except in rhetoric,” clarifying that the Blue and White claimed that “[Netanyahu] stole the idea [of annexation] from them.” Both parties in question are advancing further violence on Palestinians in the Jordan Valley, which is already under a de facto annexation, which stands in violation of international law.

The Joint List, an alliance of Arab-Israeli parties, was the third largest coalition in this election cycle – something Erakat finds encouraging. The Blue and White party is opposed to allying itself with the Joint List, directly due to Gantz’s refusal to align with non-Zionist parties. The head of the Joint List, Ayman Odeh, expressed that he would be interested in working with the Blue and White only if they shared common direction, and stated that the Joint List is “not in his [Gantz’s] pocket. He will have to come to us.”

For Palestinians already living under a violent occupation, the election has no positive outcomes. The international community’s inaction in the face of illegal occupation is itself a violation of human rights. Responding to the threat of further, explicit annexation of the Jordan Valley, Erakat asks, “Why are we leaving it to an election and to an Israeli leader to decide what international law has already prohibited?”