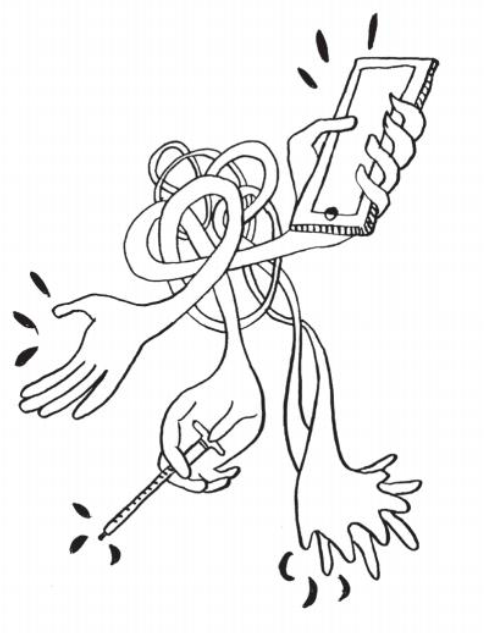 On August 29, the Canadian Mental Health Association (CMHA) launched “Carry It Toolkit,” a campaign aimed at post-secondary students to educate them about the role they can take in preventing opioid overdoses. The toolkit consists of a variety of info sheets that discuss topics such as how to develop a campus protocol for addressing drug overdoses and tips for safer drug use.

This toolkit was created in response to the growing opioid crisis, which has had a serious impact on young people. According to the CMHA, youth aged 15-24 have the second fastest-growing rates of hospitalizations from opioid harms in Canada, with a 62 per cent increase between 2014 and 2016. In 2018 alone, the opioid overdose crisis claimed 4,460 lives in Canada. As CMHA Interim CEO Fardous Hosseiny elaborated, “it can affect anyone of any socioeconomic background or any age or any gender.”

In an interview with the Daily, Hosseiny said that one of the main points of the kit is to educate students on “what naloxone is and how you can get [it].” Naloxone is “a temporary antidote to an opioid overdose. It acts fast, forcing opioids to unbind from the receptors in the body.” In Canada, it is available in two forms: an injectable and a nasal spray called NARCAN. Individuals in Quebec can obtain both forms at their local pharmacy for free, without identification or a prescription. Promoting naloxone is the same as “EpiPens […] or defibrillators,” stated Hosseiny – they are a first-aid item and should be treated as such.

If members of the McGill community are looking for ways to be better prepared in the event of an opioid overdose, there are resources for naloxone training and education on campus. All of the workshops are hosted by Naloxone & Overdose Response Training for Non-Medical Professionals, founded by McGill Social Work student Richard Davy. PGSS is holding a workshop on naloxone and overdose response training on September 25, and there are two more free workshops happening on September 9 and 18. Following the training, participants receive a free naloxone kit. As Hosseiny concluded, “the worst thing to do in the case of an overdose is nothing.”