The Next Steps in Climate Change Activism 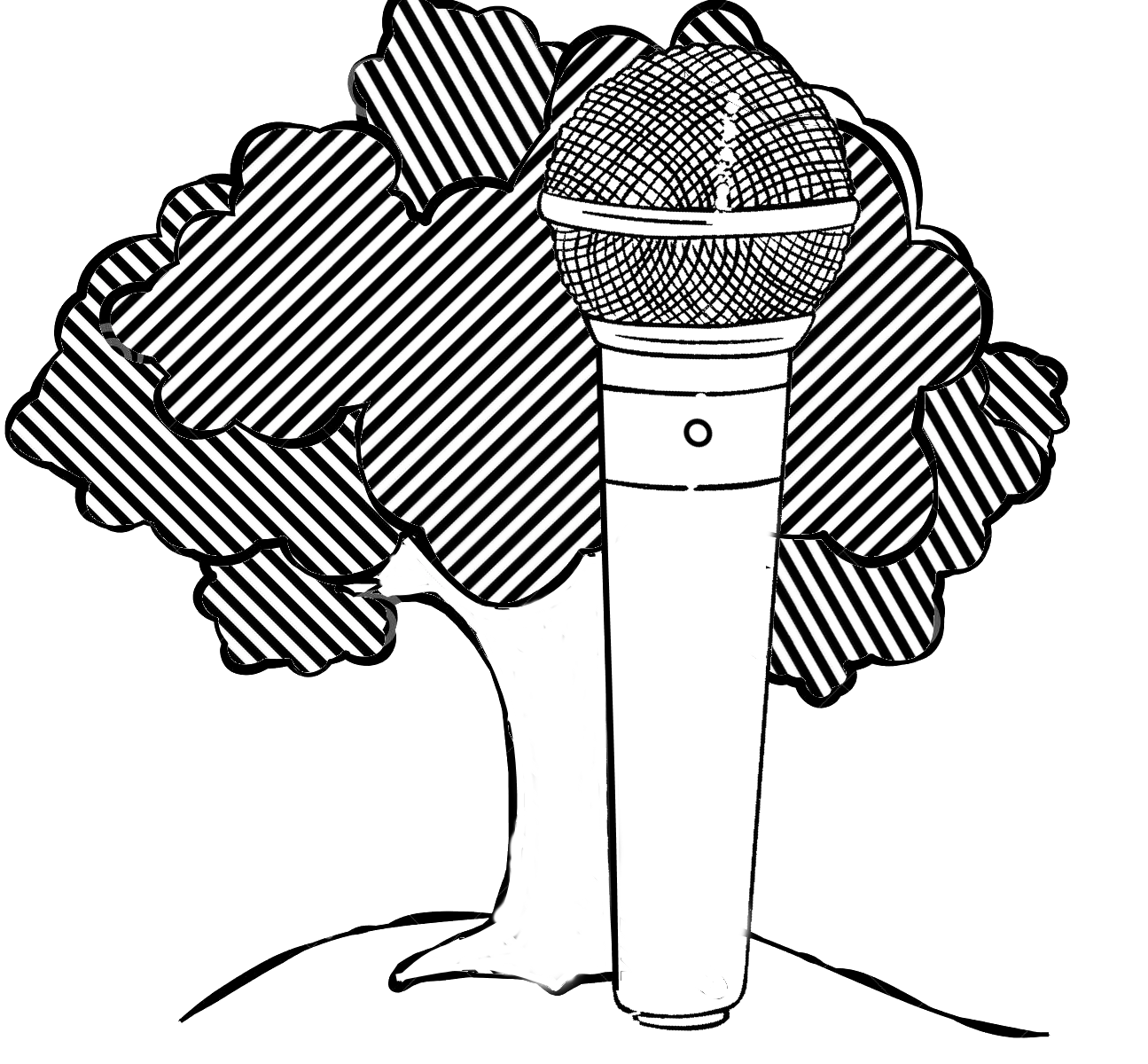 The current climate movement is often described as one of the largest mobilization of youth in recent history. Panelists at Concordia University’s climate talk “If Not Now, When?” on Thursday evening compared the movement’s size and support to other mass movements in the last century such as the women’s suffrage movement and the worker’s rights movement. While the panel began relatively optimistically, commending and empowering the efforts of audience members, cracks in this sentiment of collectivism quickly became evident.

Alongside Ragan were Crystal Lameman (environment and climate policy analyst at the Confederacy of Treaty No. 6 First Nations) and Karel Mayrand (director general at the David Suzuki Foundation). Bill McKibben (co-founder of 350.org and veteran activist) streamed in from his home in Vermont. The panel was moderated by CBC Television’s Montreal host Nancy Wood, who appropriately nudged the panelists along.

While panelists reached an implicit consensus on the first question, the latter on how to approach climate activism was subject to much debate. Specifically, panelists disagreed on the role of individual action in this movement. Lameman, for instance, saw power in individual action to make small differences and kickstart a massive, yet crucial transition in the way humans consume energy.

On the flip side, McKibben suggested that “the most important thing an individual can do is to be a little less of an individual” and condemned the “great premium” humans have put on hyper-individuality at the expense of community. According to McKibben, “joining together is how civilizations defend themselves.” For Canadians, he imagines this as effectively stopping the pipeline, referring to the expansion of the Coastal GasLink Pipeline which would “twin the existing Trans Mountain pipeline and expand the Westridge Marine Terminal in Burnaby, B.C.”

Ragan, however, disagreed with McKibben regarding his call to discontinue the pipeline. This stance was met with an exaggerated cough from an audience member and a round of slightly uncomfortable laughter from the 60 others in the audience. Ragan described stopping the pipeline as an extremely expensive way to reduce emissions, partly because income from the pipeline is significant.

But while the pipeline has been touted as a source of vast economic growth, it may not actually provide the boom that Kinder Morgan and the Canadian government have promised, according to a 2016 report from Conversations for Responsible Economic Development (CRED). As a matter of fact, they found that in B.C., “technology, tourism, construction, film and television each create more jobs than oil, gas, and mining combined.” The pipeline would also only create 50 permanent jobs in the province, and should an oil spill occur – as has happened numerous times with Kinder Morgan – the cost would have a $1.2 billion impact on the economy, hurting some of B.C.’s most profitable sectors, such as the province’s ocean-dependent industries.

The environmental impacts would undoubtedly be devastating as well. For example, an oil spill from the pipeline could cause “one of the top bird mortality events ever caused by oil because of the exceptional abundance and diversity of birds in Burrard Inlet,” per Dr. Jeffrey Short, an expert on the impacts of oil spills.

Undoubtedly, Ragan’s proposition was not without controversy. McKibben described his approach as attempting to “have your cake and eat it too.” Citing the fires in California, the loss of Arctic sea ice, and record-breaking temperatures in much of the world, McKibben reminded audience members that climate change is an emergency, and in emergencies, “people act with fortitude.”

Although Ragan said the end goal is to get away from fossil fuels, he told the audience to “[not] pretend producing oil is immoral.”

But while Ragan may see no issue in the expansion of the pipeline, it has and continues to negatively impact the First Nations communities on the west coast. Per the Tsleil-Waututh Nation’s assessment of the pipeline, its expansion would significantly affect their economy, as “environmental damage, safety hazards, the perception of pollution, and impaired views will dissuade business partners, customers, and potential customers.” Further, they write that the pipeline would “indirectly force economic and dietary change and cause health effects” due to the loss of natural resources such as salmon, herring, clams, and birds.

The cultural impacts of the pipeline’s construction are widespread as well. Just recently, Coastal GasLink bulldozed over an area of cultural significance to the Wet’suwet’en Nation, per APTN News. Na’Moks, the highest ranking chief of the Wet’suwet’en Nation’s Tsayu Clan, told APTN News in response to the destruction, “it seems like Indigenous rights, our culture, our spirits, where we get our names — all of our history — means nothing at this point.”

Ragan’s pro-pipeline sentiment is hardly a surprise; earlier this year, he moderated a panel at the Max Bell School based on the idea that it is possible to both combat climate change and build pipelines at the same time. And certain members inclusion on the school’s Advisory Board, such as co-chair Christy Clark (former premier of B.C.), pose concerns as to the school’s bias towards pipelines. In 2017, the Narwhal reported on Clark’s ties to the oil and gas industry, as B.C.’s Liberal party has received more than $3.7 million from the industry’s top donors between 2008 and 2015 (Clark was B.C. premier beginning in 2011).

As the panel concluded, members of the audience had the chance to voice their questions or concerns.

On the topic of strategic voting in the upcoming election, one audience member expressed the necessity for this movement to make a conscious decision to back the NDP or the Green Party. Another suggested that if people simply voted with their conscience, then perhaps there would not be only two political parties dominating. A third audience member described their loss of faith in Canada’s electoral system as an ally to this movement. Once more, the audience was left asking, how are we going to act?

This article has been updated to provide more information about the environmental and economic impacts of the pipeline, the effects on First Nations communities, and Christy Clark’s role as co-chair on the Advisory Board of the Max Bell School of Public Policy.