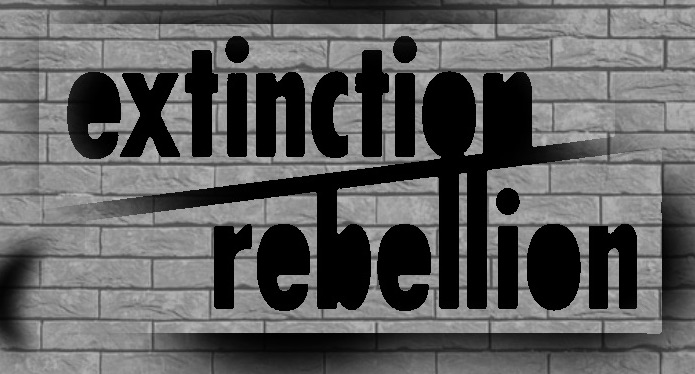 On September 20, Extinction Rebellion (XR) gave a presentation at McGill entitled “Heading to Extinction,” introducing XR’s mission and strategies to students, with the ultimate goal of forming an autonomous XR cell at McGill. Also present were two professors, Derek Nystrom and Darin Barney, who stepped down from the Board of Governors earlier this year in protest of the Board’s likely decision not to divest from fossil fuels. While XR is a group that centres itself around the issue of climate change, this presentation went far beyond the environmental impacts of climate change. Specifically, it recognized how the environmental aspect of the climate crisis is a product of a greater system unsuitable to humanity’s longevity.

XR is a movement that began in the United Kingdom but has since spread internationally, likely due to their strategy of autonomy and decentralisation. They offer groups the tools and guidance to join the movement and then encourage groups to plan direct action, offering to support them with legal aid. This method is part of what they call “creating a regenerative culture.”

Their activism is based upon the principle of non-violent civil disobedience. Ultimately, they imagine a future where civil disobedience – resulting in widespread arrests – disrupts the economic and political systems enough to the point where those in positions of authority are forced to submit to change. In July of this year, 25 XR climate activists were arrested outside of McGill’s Roddick Gates after staging a sit-in in front of Premier François Legault’s office. This action is just one of many that they have carried out and plan to execute in the future, including a two week-long international rebellion event beginning on October 7.

The attentive audience asked XR a series of tough questions, raising concerns regarding the place of marginalized groups within this style of activism. By default, encouraging mass arrests is a strategy that lends itself to be undertaken by the white majority, since marginalised groups face far greater risks when interacting with the police.

The presenter validated the importance of the question, and admitted that XR is still figuring things out as they go. Ultimately, they said, the issue of climate change and how to create a just transition for all is quite possibly the largest issue in human history, simply by the sheer number of individuals impacted.