And Where to Find Them on Campus 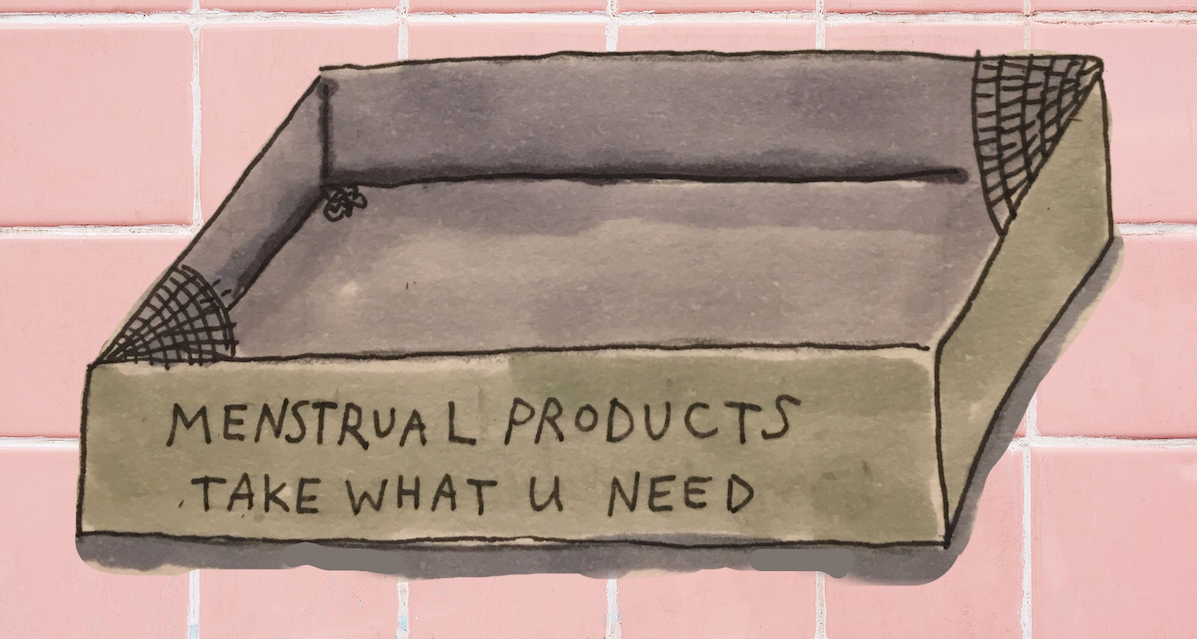 In October of 2016, SSMU’s legislative council passed a policy on the provision of free menstrual hygiene products. Shortly after, the student fee for such products passed in SSMU’s 2016 Fall Referendum, with more than 80 per cent of students voting in favor. The fee costs students 90 cents per semester, and it’s not opt-outable.

Since then, various executive teams have come and gone, and while some progress has been made in providing these free products, there’s still confusion about their availability and location.

So, what exactly is the status of free menstrual products on campus, and where can you find them?

Free menstrual hygiene products—tampons and pads—are provided in baskets and dispensers across campus. A map showing all the locations of the products that SSMU provides was sent out earlier this year in February, and it’s available online.

However, SSMU is trying to move away from providing these specific types baskets, and move towards dispensers. According to SSMU’s general manager Ryan Hughes, around half of the baskets for the menstrual hygiene products were stolen. SSMU President Bryan Buraga added that “a lot of money” is being used to replace the baskets. In spite of this, a basket still remains in the SSMU office, in eyesight of the receptionist at the front desk.

This fall, if you see baskets containing menstrual hygiene products on campus, it’s not likely that they’re being supplied by SSMU. Healthy McGill, a group offering “peer-led wellness supports to McGill students,” provides free menstrual hygiene products as well–they’re available in a variety of locations across campus, although not in washrooms.Though the original policy calls for collaboration between Healthy McGill and SSMU’s VP Internal, Sanchi Bhalla, they did not state that they were coordinating at this time.

Currently, dispensers for free menstrual hygiene products are available in McConnell Engineering, Strathcona, the Sir Arthur Currie Memorial Gymnasium, the University Centre, 3471 Peel, and Chancellor Day Hall. On the map provided by SSMU, there are points indicating the availability of dispensers in McLennan and Redpath, and these should be partially completed by the time school starts, according to VP University Affairs Madeline Wilson. This is despite the fact that the installation faced several delays–they were initially unsure if the dispensers would be installed by the time school started.

Per Wilson, “the installers themselves had actually been ordered for awhile and had been waiting at SSMU, but the library was a bit hesitant to cooperate with us initially.” In her statement, Wilson established that the reason for the library’s previous lack of cooperation is unclear, but she has confirmation that the installation will be completed in the women’s washrooms by the beginning of the school year.

Availability in men’s and all-gender washrooms

As for the men’s washrooms in McLennan and Redpath, Wilson tells the Daily via email that the installation should be completed by mid-September. The products, she says, will be accessible in plexiglass dispensers, which SSMU has decided to purchase instead of providing the old baskets.

Per Buraga, this “new system of dispensers” will be bolted to the wall, with an opening where people can access the products. “That way if students would like to get more than one product at a time, that’s perfectly fine, they just won’t take the basket with them.” 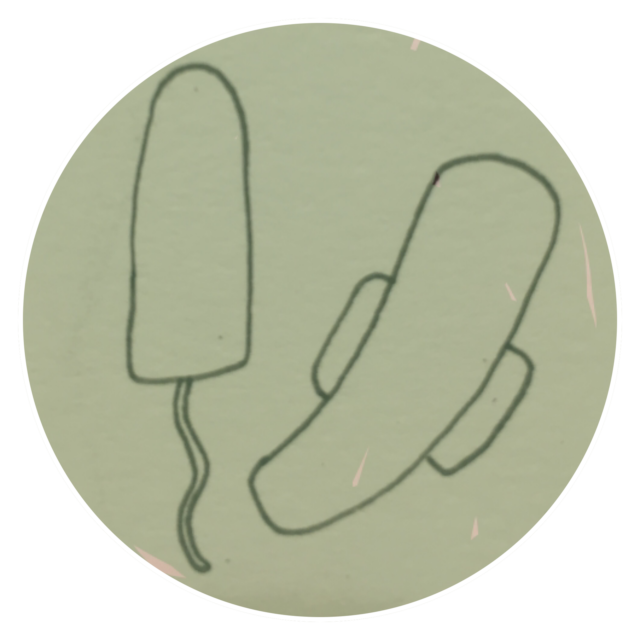 Wilson explains that since they didn’t order enough of the old type of dispenser for all of the washrooms in the library, they will need to install the new, plexiglass dispensers in the men’s washrooms.

“Our goal is to have dispensers in as many washrooms as possible throughout campus,” Buraga says.

The future of these products

According to Wilson, the next proposed dispensers may be installed in the Music Building and Library. This semester, Buraga says that SSMU is planning a campaign to raise awareness of the availability of free menstrual hygiene products on campus.

As for the University Centre, when it supposedly reopens next year, the men’s and women’s washrooms that previously provided these products should be available for students there, too.

In regards to the possibility of the university paying for the provision of free menstrual hygiene products, VP External Adam Gwiazda-Amsel tells the Daily via email that although they haven’t had this conversation with the administration yet, “it is worth us building up the program so we have a stronger argument for its value to the McGill community.”

But they don’t plan to stop advocating at the university level. Gwiazda-Amsel says that he would be open to petitioning the McGill’s city councillor “in November, after the borough election, in case Alex Norris takes a run at Mayor,” in attempts to get funding from the city government.

One of the major organizations lobbying for free menstrual hygiene products is En Regle, a group of three McGill medical students that launched their campaign in May of this year. According to CBC, one of the medical students “submitted a petition to the National Assembly that demanded free menstrual products be offered in Quebec schools,” calling for initiatives similar to those passed in British Columbia.

SSMU has been “in support of [En Regle] for the past couple of months [since] they launched their campaign in late May,” says Wilson. “I look forward to working with them in the course of the year to expand that campaign.”