McGill Must Prioritize its Students

The Role of Student Representatives in McGill’s Sexual Violence Policy 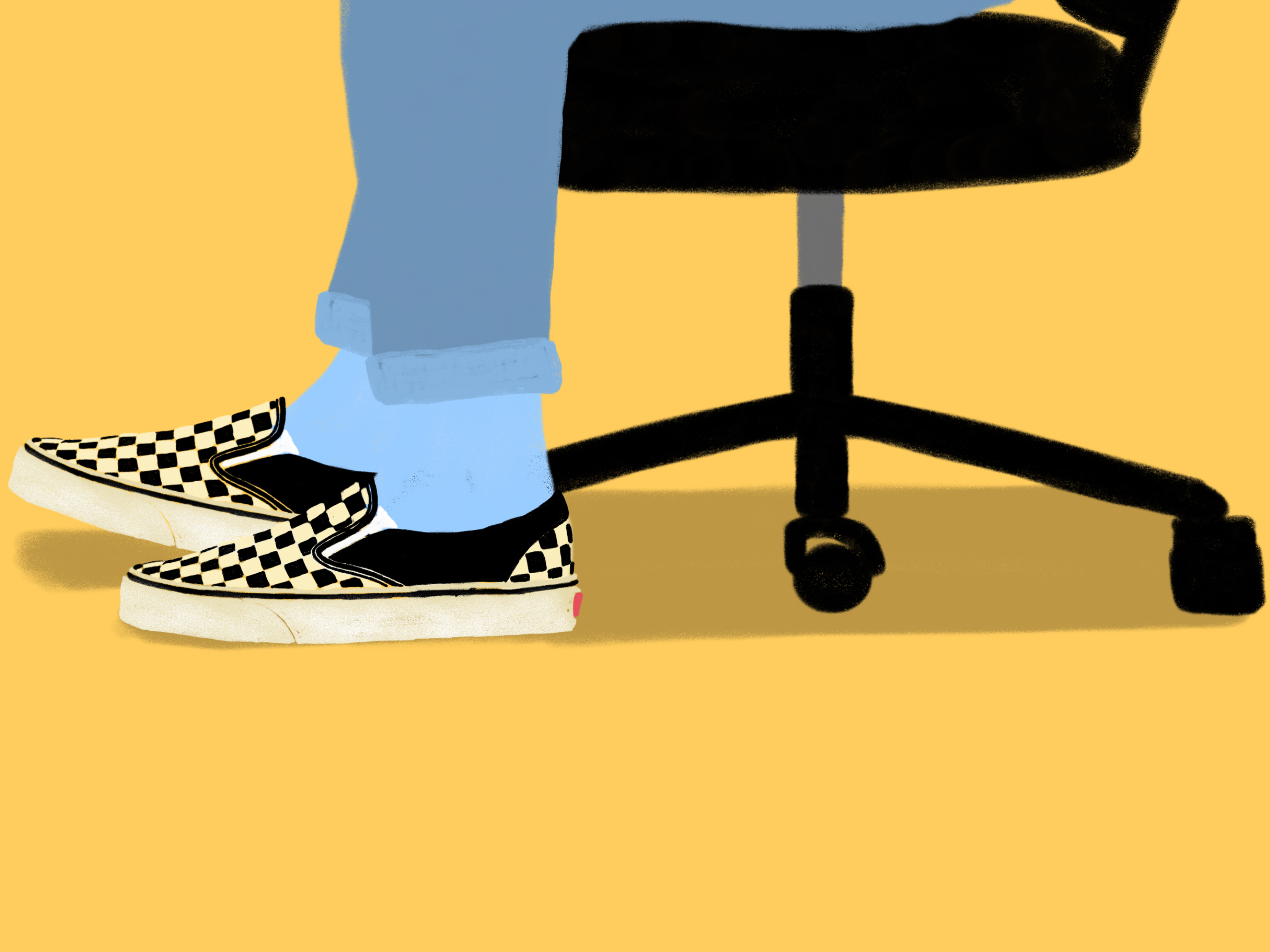 A 2016 report created by SSMU called for greater student participation and representation on McGill’s highest governing body, the Board of Governors. Other university governing bodies across Canada have higher proportions of dedicated student seats in comparison to McGill. As students, it is vitally important that we have a bigger say in the operations of our university. However, with the current student representation on governing bodies, issues persist at a systemic level.

At the March 27, 2019 McGill Senate meeting, McGill’s newly revised Policy Against Sexual Violence was presented by Associate Provost (Equity & Academic Policies) Angela Campbell. As the Student Senate Caucus, the undergraduate student senators came to a consensus, after discussing a proposal from the student representatives on the Working Group on the Policy Against Sexual Violence (PASV), about taking a principled stand toward this Policy by voting to abstain as a bloc. The Post- Graduate Student Society (PGSS) Senator, as well as a faculty Senator, abstained in solidarity with us.

We, and our fellow student senators, spoke to why we decided to abstain. We abstained to recognize the significant improvements that the Policy had over its previous iteration, but also in recognition of its inadequacy in not fulfilling all the necessary requirements that students and the Sexual Assault Centre of McGill Students’ Society (SACOMSS) were calling for.

During the discussion, one senator brought up a personal story of their time at McGill in the 1970s. It was meant to inform the Senate on how ridiculous professors can be with relationships. At one point, the senator detailed how one particular professor was involved with multiple students at the same time. This comment elicited audible chuckles from the room. Although the comment was made in a light manner, the subject matter is serious.

That senator’s story is not about a generational difference. It is not about nostalgia for an earlier time. It is about an abuse of power. It is, plain and simple, about sexual violence. There is no excuse for laughter.

This disgusting reaction to an extremely serious topic is just one example of exactly the type of behaviour that can often make spaces inaccessible or uncomfortable for students. As I, Bryan, am a survivor of sexual violence myself, I felt nauseated to be in that room and be told by Principal Suzanne Fortier to “give the benefit of the doubt” to my fellow senators who laughed. To us and many other student senators, it was clear that the laughter was because the senator’s story was considered “amusing” by other senators and not the uncomfortability of the subject matter itself (as some senators claimed it might have been).

I, Bryan, shared to the Senate how this particular Policy has special significance for me as a survivor of sexual violence and how I am currently navigating the Policy with the help of SACOMSS. I spoke to how student senators found it important to recognize the work that has been done by both McGill administrators, students, and others on this Policy, but also its inadequacies. In response to the notion of students voting to abstain as a bloc, Associate Provost Campbell questioned “how sad is that for the survivors on campus […] the message tomorrow will be that the students do not trust this policy.” It was patronizing to be told how I would feel, as a survivor of sexual violence, if we were to vote in this way. We found it manipulative to shame students, just seconds before voting took place, for sticking to principles they believe in. Students vote for and trust their student senators to represent their interests, and to vote in this way, we believed, would do justice to the concerns of the student body. Our choice to abstain did not, and does not, mean that we will not earnestly work with administrators towards continuing to combat sexual violence on campus. It means that we will not do so while ignoring the inherent inaccessibility of the dialogues that have come before.

If McGill wants true student engagement, it needs to do more than hear students out. It needs to see students as equal partners in decision-making, and as experts in our experience as students.

This behaviour from members of the McGill community in positions of power is not new. The student representatives who worked tirelessly on the Working Group on the Policy Against Sexual Violence were “consistently met with hostility and disparagement” when advocating for student needs. Indigenous activists on campus who are pushing to change the R*dmen name of McGill’s men’s varsity teams because of its inherent racism are met with “equal” concerns about donors to McGill with an attachment to the name. This is also not the first article one of us has written about performative student consultation.

The added irony to this all is that, through its own bureaucratic mechanisms, McGill already knows this is how students feel. The Final Report of the Working Group on the Principles of Renaming and Commemoration notes that “several participants in [their] consultations expressed a sense of fatigue and cynicism, given the number of consultative exercises and a perceived shortage of consequential follow-up. Some suggested that this sense might have depressed the rate of participation in our consultations.” The Final Report of the Task Force on Respect and Inclusion in Campus Life states that “there is a widespread perception that the issues that receive an immediate, and perhaps disproportionate, response from the University are those that are the subject of pressure from donors and alumni, and responses to those selected issues are tailored to respond to external pressure.” The report of the Ad Hoc Panel to Conduct a Campus Study of Sexual Violence explains that “most key informants interviewed as well as several survey participants hold the opinion that McGill […] is often slow to act, and when it does act it seems to be more concerned with maintaining its reputation than protecting its students (this is a common perception).” We recognize that the composition and subject matter of these committees are not the same and we are not here to speak on behalf of how the student representatives in those conversations felt, but it has been well-documented that student representatives have felt their involvement on these committees was perhaps disingenuous.

If the McGill administration wants students to engage, they need to make students feel like their voices are being heard, that their concerns are seen as legitimate, and that there is direct action taken as a result of their complaints. Students have to take an assertive, dare we say combative, role when advocating for student issues because students rarely see a reaction to anything less.

Next year, both of us will be SSMU executives. To be clear, we are more than committed to continuing to work alongside the McGill administration on these issues. But all of us must do better. Committees on matters pertaining to students must be comprised of at least 50% students. The administration must make spaces of collaboration more accessible, and must show students, not just tell them, that they are being heard.

If McGill wants true student engagement, it needs to do more than hear students out. It needs to see students as equal partners in decision-making, and as experts in our experience as students.