The Racial Policing of Language 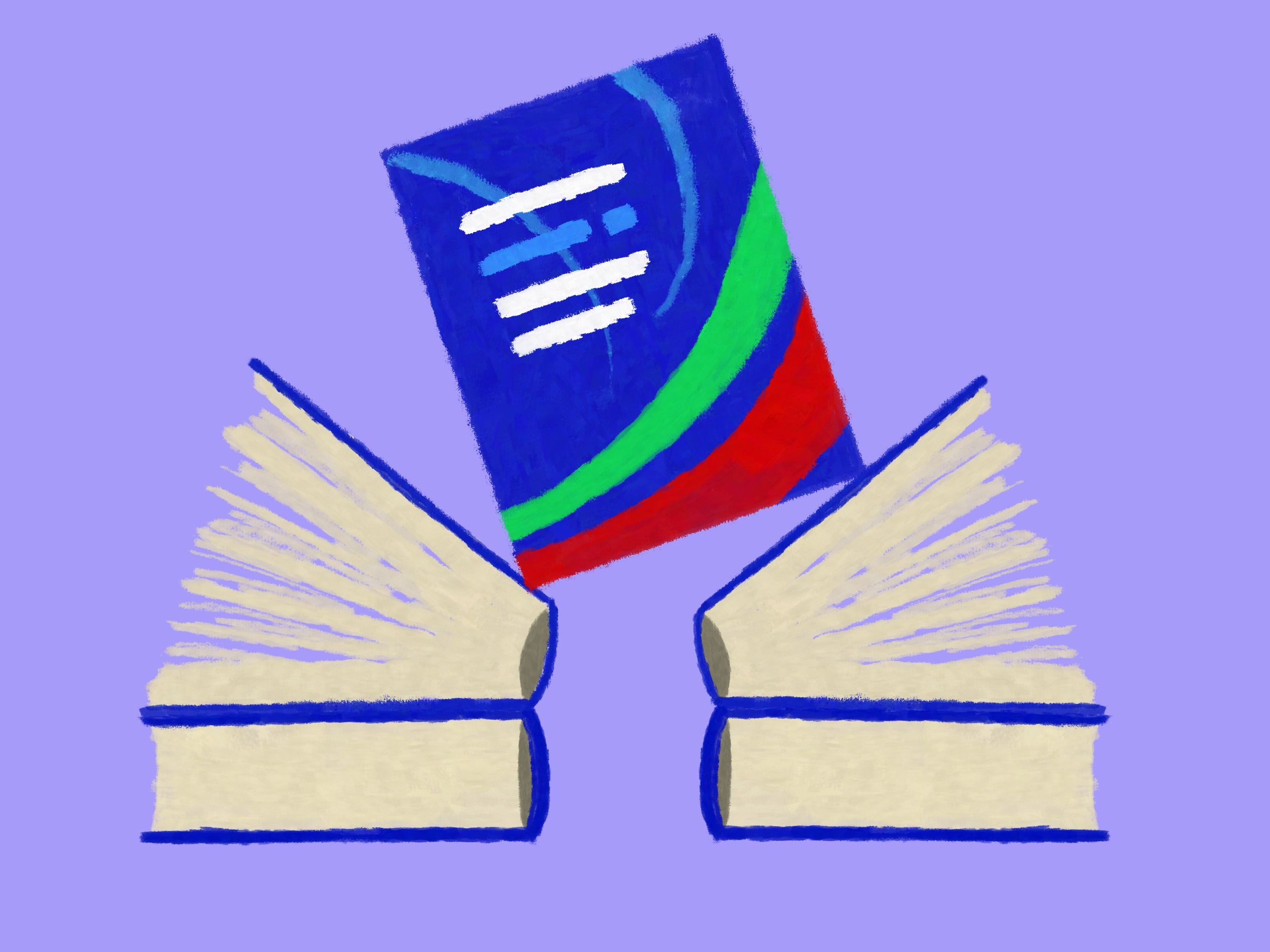 On January 26, Megan Neely, a professor at Duke University, sent out an email asking Chinese students not to speak Chinese in school buildings and any other “professional setting.” According to Neely, ex-director of Graduate Studies at Duke (who was asked to step down after this incident), two faculty members went to her office on Friday and asked her about a group of first-year students whom they observed speaking Mandarin “very loudly” in the student lounge area. The faculty members asked Neely for the students’ names so that, “if the students ever interviewed for an internship or asked to work with them for a master’s project,” they could “remember” them.

The fact that Neely directly pointed out how speaking Chinese could hinder students’ academic opportunities is a direct threat to the academic success of students of colour on campus.

This incident is particularly frustrating to me given the fact that I am a Taiwanese-American born in the Duke University Hospital. The email mentioned that the faculty members “were disappointed that these students were not taking the opportunity to improve their English and were being so impolite as to have a conversation that not everyone on the floor could understand.” It continued by urging international students to “PLEASE PLEASE PLEASE keep those unintended consequences in mind when you choose to speak Chinese in the building. I have no idea how hard it has been and still is for you to come to the US and have to learn in a non-native language. As such, I have the utmost respect for what you are doing. That being said, I encourage you to commit using English 100 per cent of the time when you are in Hock [Building] or any other professional setting.”

The Duke email controversy is a textbook example of institutional racism. The fact that Neely directly pointed out how speaking Chinese could hinder students’ academic opportunities is a direct threat to the academic success of students of colour on campus. It shows the way in which people of different cultures are governed by measures that prevent them from practicing their own cultures on North American campuses. This expectation to be fully assimilated into a Western, English-centric culture is demanded of immigrants and of foreigners who live and study in the country. Although not stated explicitly in the email, given the context, the Chinese students addressed were most likely non-US citizens. Yet, they were warned that not speaking English “100 per cent of the time” would lead to “unintended consequences” in an academic setting in which they were successfully admitted and should provide them with equal access to opportunities.

It is a case of institutional racism often dismissed by people with a simple statement explaining that it is because “they are in America,” as if any Americans studying abroad ever said a word in Chinese besides ni-hao and xie xie.

In Taiwan, however, the question of the supremacy of language plays out quite differently and yet retains the same racial power dynamics. Most white foreigners who have lived in Taiwan for over five, ten, or twenty years remain incapable of speaking Chinese. They largely rely on Taiwanese people to switch to English upon seeing them and expect them to have the ability to do so. Even as a minority group in Taiwan, their white privilege allows them to not only disregard the local culture but also impose their own Western-centric expectations on Taiwanese people. However, it is not just white people’s indifference to our local culture that leads to their inability to speak Chinese, but also the behaviour of Taiwanese people who have internalized this hierarchy of language. When they encounter white foreigners, Taiwanese people automatically switch to English to “accommodate” their needs. Many people worry that their English will be perceived as not good enough and hesitate to interact with white foreigners. The fact that Taiwanese people are embarrassed of their ability to speak a language that is not native to us or part of our culture is simply ridiculous. But our concern is not without reason. On news, social media, and TV series alike, we often see common tropes of white people making fun of Chinese people’s accents while speaking English. White people’s incapability to even understand our language is not seen as an obstacle to be part of our society, demonstrating how differently the world responds to people’s race. Even worse, the ability of white people to discriminate against and disrespect Taiwanese culture even when they are the minority speaks to the white supremacist and racist power dynamics present across the globe.

The difficulty of our language has often been used by foreigners as an excuse to not to learn Chinese. Many of them consider it “not worthwhile” to begin studying a language that they deem “impossible” to understand. However, I would argue that the reason why white Western people find Chinese “extremely difficult” is mainly because of how different it is from European languages. Admittedly, it uses a language system that Western people are not familiar with. On the other hand, English is often thought to be one of the easiest languages in the world, but from whose perspective? To Chinese-speaking people, English is also a completely different language system that differs entirely from that which we are familiar with, making English extremely difficult to master. Nevertheless, the ability to comprehend English is deemed “not enough” from us. In order not to be made fun of and belittled by white people, in real-life or in entertainment, it is necessary that we also master it without an accent.

In order not to be made fun of and belittled by white people, in real-life or in entertainment, it is necessary that we also master it without an accent.

Furthermore, the racial dynamics that surround language are also obvious in Taiwan. Our effort to accommodate foreigners is exclusively based on skin colour: while white people have it easy and are not expected to learn Chinese, South-East Asians are often looked down upon regardless of their effort to learn it.

What the Duke University email controversy implies is the general belief in the US that all foreigners should assimilate into a Western, white, English-centric culture. By forcibly urging students to only use English when in professional or educational settings, the email underlines the idea of English being a “higher language,” better suited for academia. It is a case of institutional racism often dismissed by people with a simple statement explaining that it is because “they are in America,” as if any Americans studying abroad ever said a word in Chinese besides ni-hao and xie xie. Their strict standard to respect the “national language” collapses as soon as they move to a non-Western society. In fact, as a minority group in Taiwan, white people rely on their cultural dominance and expect local people to cater to their needs, knowing that these racist standards have often been internalized by people. Furthermore, the difference in which white people and SouthEast Asians are treated in Taiwan is also an example of institutional racism and colourism. Without a doubt, institutionalized racism is not just limited to North America, neither is it limited to Taiwan. It happens all around the world and reflects the social hierarchy we live in. Instead of being a tool to attack other people’s culture, language should lead to greater mutual understanding. It is clear that that is precisely what our world is lacking now.